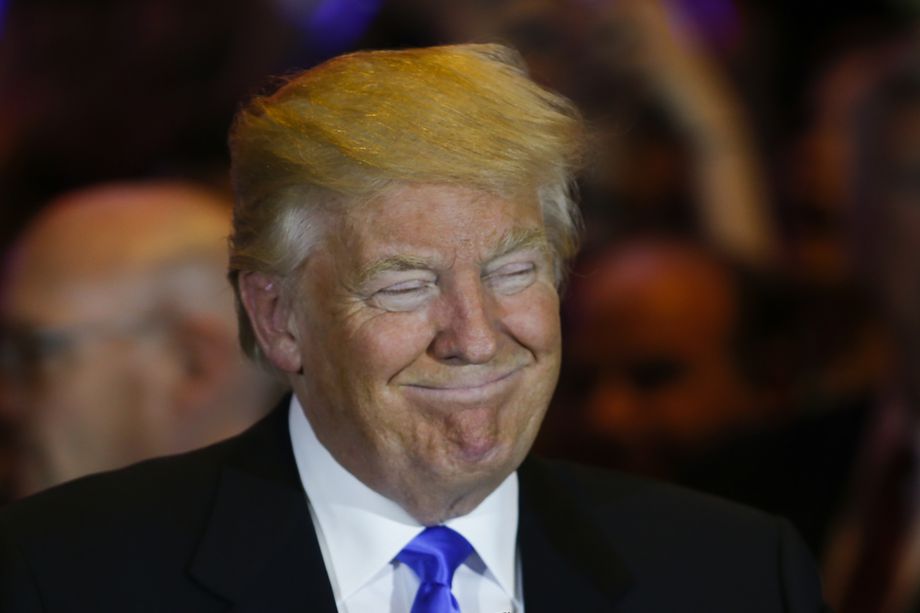 In 2016, Donald Trump won the presidency despite receiving nearly 3 million fewer votes than Democratic candidate Hillary Clinton. In 2000, George W. Bush pulled off a similar trick. According to a new study, these are not flukes. They are the kind of results we should expect from the Electoral College.

The study, by three economics researchers at the University of Texas, quantifies just how often the Electoral College will produce an “inversion” — that is, an election where one candidate wins the popular vote but the other walks away with the presidency. The numbers are simply astonishing.

Source: The Electoral College gives the GOP a huge advantage, in one chart – Vox 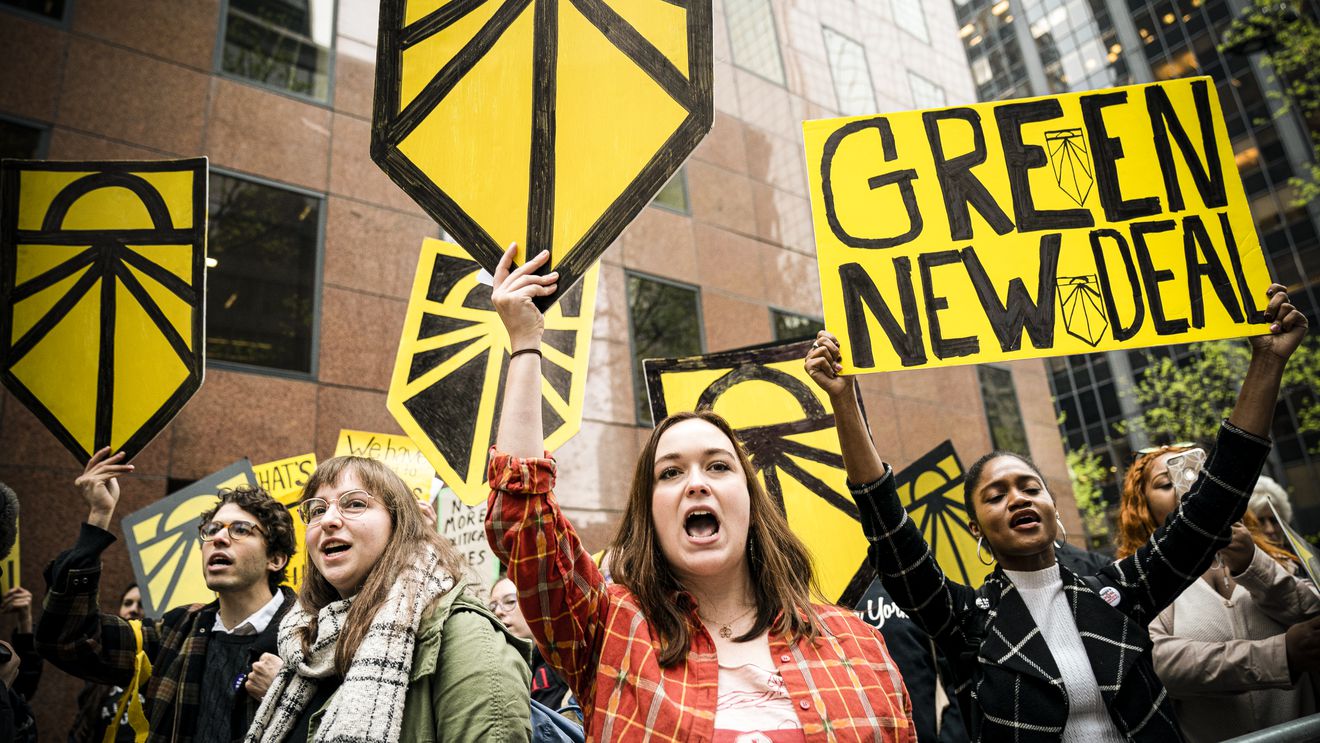 The three-bedroom apartment in Washington’s Columbia Heights neighborhood is one of a handful of so-called movement houses around the country where Sunrise Movement activists live and work together.

Their mission is twofold: trying to force politicians to act on one of the most dire issues facing humankind and building an army of young people to send the message.

This small group is part of a much larger national organization whose members are disproportionately in their teens or 20s. (The Sunrise Movement doesn’t have formal membership.)

But its core leaders — a small group of activists in their mid-20s — estimate that 15,000 young people have showed up to in-person actions across the country and that 80,000 have participated in less direct actions such as emailing and calling their representatives. As of this month, the group has 290 small, autonomous chapters of activists (called “hubs”) across the country. In November 2018, there were just 11.

A chorus of commentators has risen in the wake of Saturday’s attacks on Saudi Arabian oil facilities to insist that “the game has changed” — and even that this attack was the “big one” whose disruption of the global oil market makes escalation all but inevitable. But what is actually shown by these attacks is that the game changed long ago, and that new rules are desperately needed.

The attacks are just the latest episode in the long-running proxy war between Saudi Arabia and Iran. Though both Iran and the Houthis deny it, Tehran has long supplied the Yemeni group with missiles and other military supplies that the latter has used to strike Saudi territory. In response, the United States has supplied Saudi Arabia with weapons, refueling capabilities, and intelligence. It has also interdicted Iranian weapons and ammunition headed to Yemen.

Moreover, the United States has imposed crippling sanctions that have led to 40 percent inflation and high unemployment rates, especially among youth.

Complicating this picture, there is evidence that Saturday’s attacks originated in Iraq, where Iran employs proxy militias, and not Yemen, as the Houthis have claimed.

Source: The Saudi-Oil Attacks Aren’t Game-Changing. They Show How the Game Has Changed – Defense One

Wait till next year! The Brooklyn Dodgers’ classic rallying cry might well belong to the U.S. Air Force these days.

Last year, service leaders showed up to the annual Air, Space & Cyber conference near Washington with a big message: they need 386 squadrons — one-quarter more than currently funded — to fight and win wars against China and Russia, as prescribed in the National Defense Strategy. Asked for details — How many planes? What kinds of planes? — the leaders responded: wait till next year.

Now it’s next year, and the Air Force Association’s giant conference is once again underway. So about those answers? Service officials say they’re coming — yes — next year, in the Pentagon’s 2021 budget proposal to Congress.

Source: US Air Force to Shift Billions of Dollars to Network Its Weapons – Defense One

Internet speeds in the United States have for years lagged behind other developed countries. Slow internet speeds have also been an issue for schools, although progress is evident in recent years. In 2012, 70% of schools lacked internet connections fast enough to support basic administrative and instructional needs (100 KBPS per person), but now only 1.6% of school districts fail to meet that low bar.

With the follow-on elements to the Paris Agreement – the so-called Paris “rulebook” – all but finished at COP 24 in Poland last December, the concern of the international climate community is now focused principally on the challenge of rapidly increasing the ambition of country efforts to reduce greenhouse gas emissions.

This makes sense. After all, the “nationally determined contributions” (NDCs) that countries put forward in Paris, while an important step forward, only address emissions in the 2025 and 2030 timeframe and still leave us on track for an increase in global average temperature of around 3 degrees Celsius – far from Paris’s “well below 2 degrees Celsius” goal or its best-efforts call to hold the increase to 1.5 degrees Celsius. 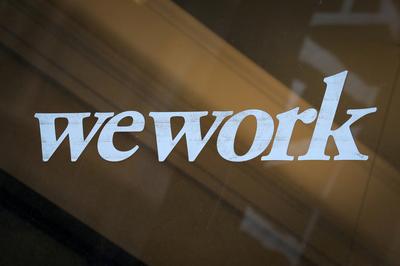 WeWork owner The We Company faces strong headwinds in achieving its goal of launching an initial public offering (IPO) by the end of the year after postponing it this month, fund managers and capital markets professionals said.

The U.S. office-sharing startup was getting ready to launch an investor road show for its IPO this week, before making the last-minute decision on Monday to stand down following a lackluster reception from investors, people familiar with the matter said. 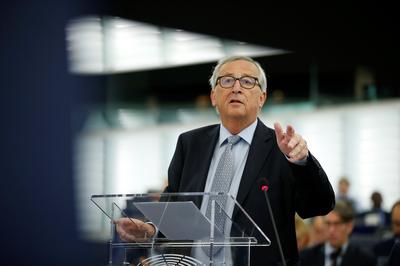 The European Union warned on Wednesday that Britain was headed for a damaging no-deal Brexit, with London’s ideas for solving the contentious issue of the Irish border still unlikely to unlock a deal just six weeks before Britain is due to leave.

Addressing EU lawmakers in Strasbourg, European Commission President Jean-Claude Juncker said British Prime Minister Boris Johnson had told him on Monday that London still wanted a deal, but would leave with or without one on Oct. 31. 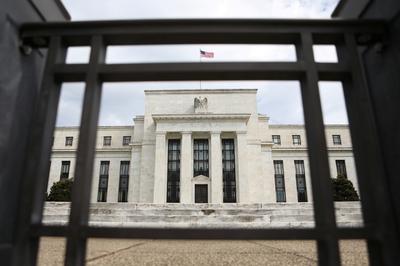 Not all U.S. rate-cutting cycles are created equal, at least when it comes to how the stock market reacts.

The Federal Reserve is expected to lower interest rates when it issues its policy statement on Wednesday at the close of a two-day meeting. It would be the central bank’s second reduction this year, on the heels of a 25 basis point cut at the July policy meeting, the first rate cut since 2008. 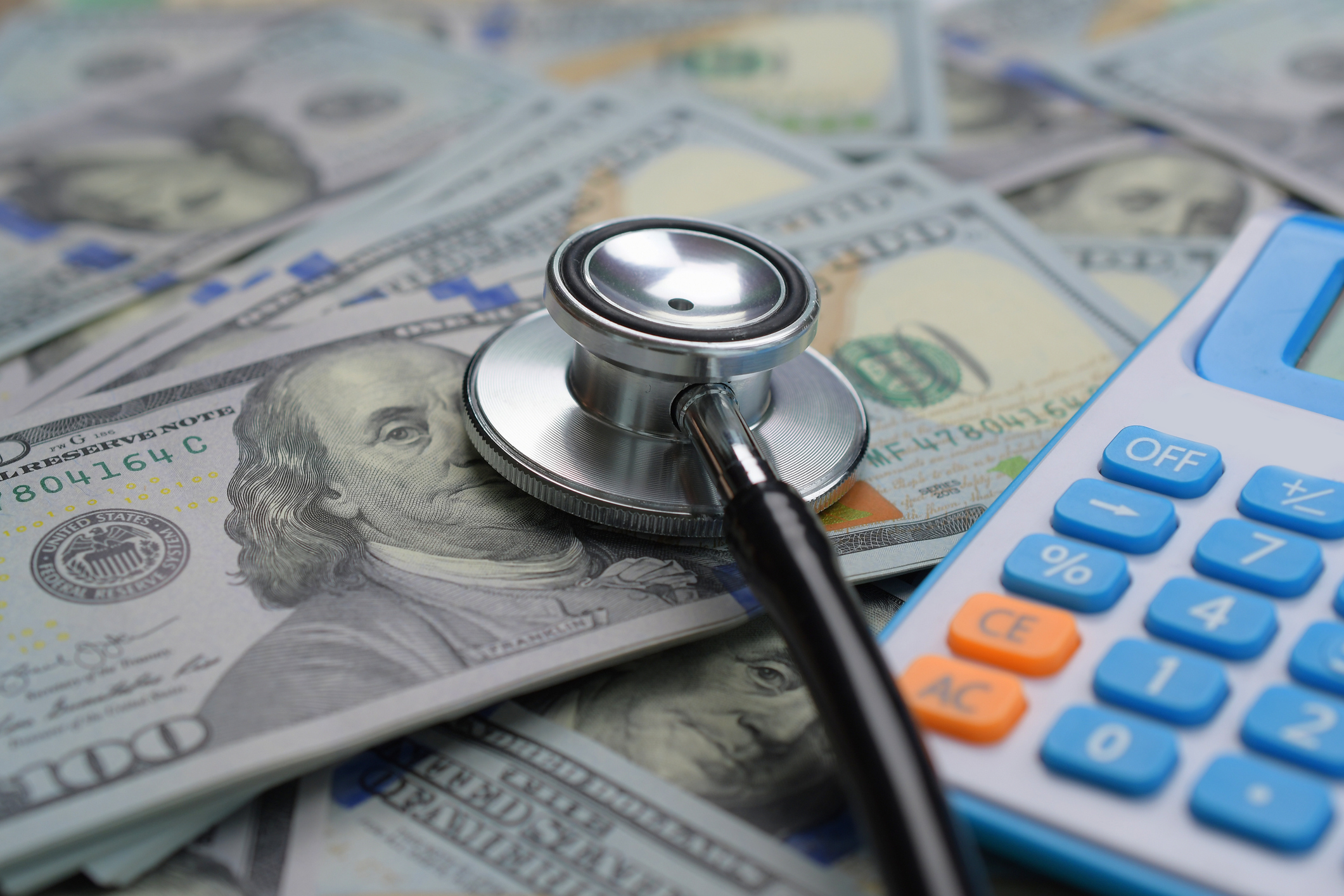 Here’s a thing that happens in the world of American health care: You can show up to a hospital, have insurance, and then still unexpectedly be charged a bunch of money (potentially in the tens of thousands, if not significantly more) well after you’ve left the facilities.

This “surprise billing” practice isn’t a new phenomenon. It can occur, for example, if a patient goes to a hospital that’s within their insurance network but are treated by a doctor who isn’t.

Given the disparate forces of the U.S. health system, this is the kind of situation that’s pretty hard to suss out—especially when you consider third party ambulances, doctors who aren’t within your network, or the basic reality that you can’t exactly choose which hospital or provider you go to you when you’re medically incapacitated.

The issue is coming to the forefront.