Former Navy Vice Adm. Joseph Maguire will take over as acting director of national intelligence (DNI) when Dan Coats steps down Thursday, thrusting him atop an intelligence community undergoing a broad shake-up in senior leadership.

Those who know Maguire say he’s up to the task of making sure things run smoothly, and won’t be the kind of loyalist that some critics fear President Trump seeks for top intelligence posts. 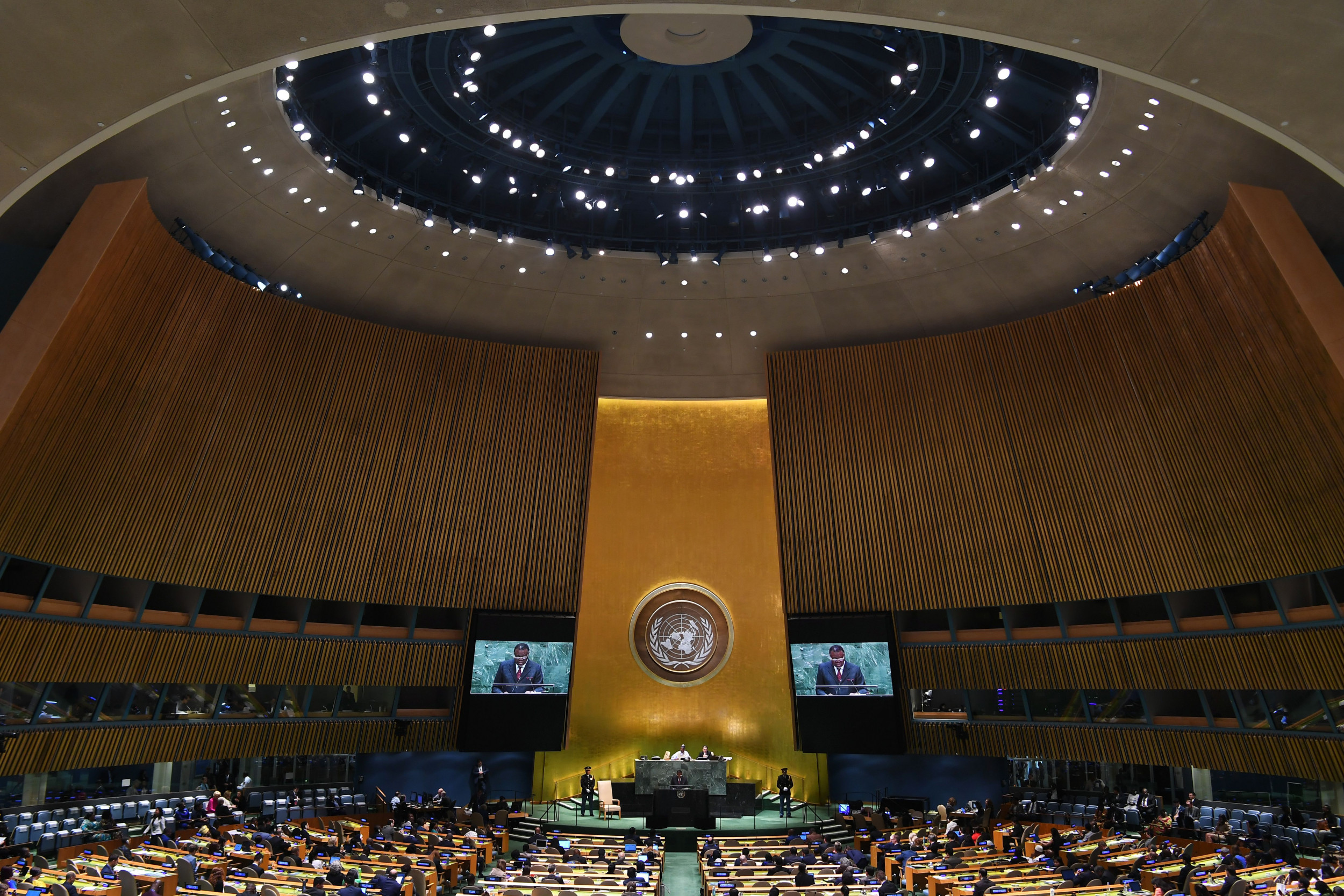 The ten diplomats refused visas included the Chairman of Russia’s Foreign Affairs Committee Konstantin Kosachev. All were unable to travel to New York, leaving Lavrov to raise the issue with Secretary of State Mike Pompeo when the two men meet at the General Assembly.

Source: Russia Is Preparing a ‘Surprise’ for the U.S. To Retaliate for United Nations Visa Rejections

Impeachment has dogged President Trump since the very earliest days of his presidency.

Less than six months into his first term, in a move one of his former aides called the biggest self-inflicted wound of all time, he fired the director of the FBI in a botched attempt to call off the investigation into Russian interference in the 2016 election.

But this week things changed. Speaker Pelosi announced that the House of Representatives would begin impeachment proceedings.

What happened to break the logjam?

First, a whistleblower revealed that in a conversation with Ukrainian President Zelensky the president allegedly held up $391 million in aid appropriated for Ukraine’s military defense against Russia. This move was an effort to push for the Ukranian president’s promise to investigate alleged corruption by Democratic presidential hopeful Joe Biden and his son Hunter.

In the latest twist of the Brexit drama, Britain’s Supreme Court found that Prime Minister Boris Johnson unlawfully advised the queen to suspend Parliament for five weeks at a critical juncture for the country. Parliament promptly returned to session, with Johnson flying home early from the United Nations General Assembly (UNGA) to address boisterous lawmakers.

Yet none of the fundamentals have changed: EU leaders are not persuaded by British proposals to amend the Brexit deal, recently adopted legislation requires the government to request an extension to the October 31 deadline if no deal is reached, and the opposition remains averse to holding new elections before that extension is secured. Egyptians witnessed something rare last Friday night: protests against President Abdel Fattah el-Sisi. Amid heightened repression, Egyptians have mostly stayed home ever since Sisi took power in a 2013 coup, two and a half years after mass protests had led to the ouster of longtime President Hosni Mubarak. Sisi quickly and ruthlessly crushed any opposition, starting with the Muslim Brotherhood.

He jailed Mohammed Morsi, Egypt’s first democratically elected president, and other Islamist leaders, along with any perceived critics of his regime. It’s no wonder most Egyptians have opted to keep their heads down.

Friday’s protests, which unfolded in Cairo and other cities, were small but significant. Just as telling was the government’s reaction. Taken together, and in the context of some of Sisi’s foreign policy decisions, they add up to a picture of an authoritarian leader who is strong and confident, but not without vulnerabilities. 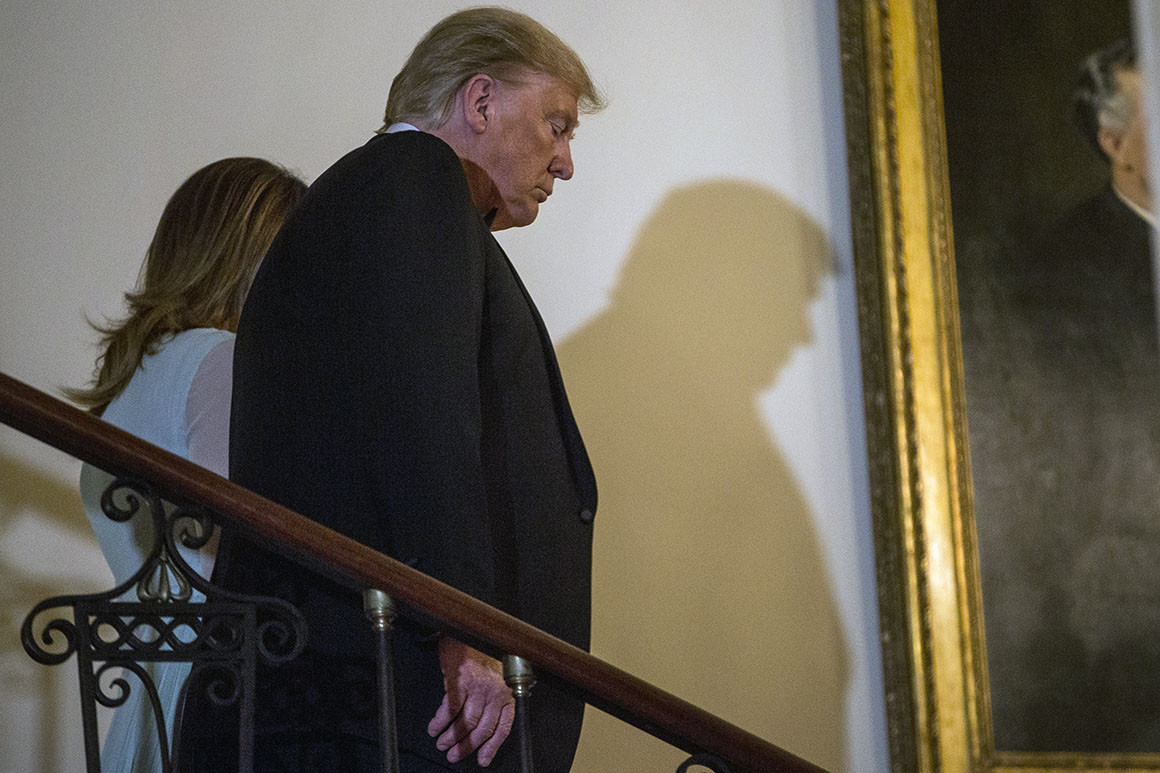 If what Trump is accused of doing is true, it is a kind of corrupt conduct that the criminal system is not equipped to handle.

It’s easy to see why Trump’s alleged conduct has generated outrage and why lay people have rushed to describe it as categorically criminal. Using presidential power to withhold aid to a nation that was recently invaded by Russia unless its investigates your political rival sounds like the definition of a criminal quid pro quo.

But the impulse to label this as a potential crime, as many respected former prosecutors and legal analysts have done, is flawed legally and even strategically.

Even if true, this is not a case that would end up in a criminal proceeding even if Trump were no longer in office.

SoftBank uses “capital as a weapon,” posing one of the biggest challenges corporate boards have ever had to face, said Bill Gurley, whose venture firm, Benchmark, is one of the largest investors in Uber and WeWork.

“If they enter your market, I don’t care what industry you’re in and I don’t care if they invest in you. If they invest in a competitor, you’re engaged in a game,” Gurley said on Tuesday on CNBC’s “Halftime Report.” He was referring to SoftBank’s Vision Fund, which has $100 billion and has taken big stakes in Uber, WeWork, Slack and many others. 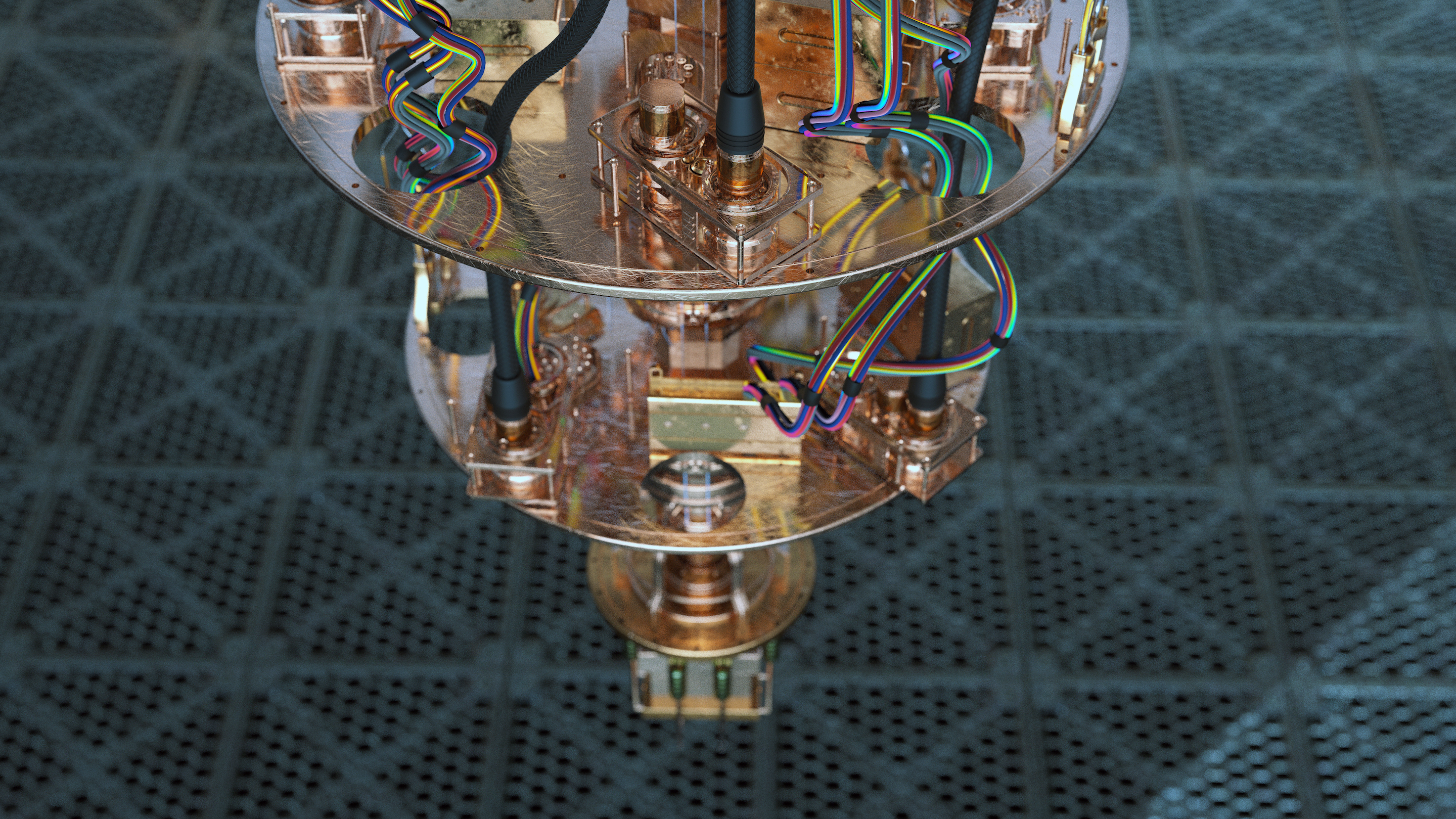 Google’s quantum computing competitors—including IBM, Intel, and Microsoft—say they’re not surprised by their rival’s apparent achievement of “quantum supremacy,” a demonstration that a quantum computer can perform a task infeasible for a traditional computer.

Source: If Google Has Achieved ‘Quantum Supremacy,’ What’s Next for Its Competitors? | Fortune

Each year, as humans emit billions of metric tons of CO2 into the atmosphere, nearly a third of the emissions ends up in the ocean, changing the chemical balance of the water.

And as the climate changes, the ocean is also absorbing almost all of the Earth’s extra heat, melting ice that creates sea level rise, making the water uninhabitable for marine life, and changing the planet’s weather patterns.

A new report from the IPCC, the UN panel that studies climate change, lays out exactly what’s at stake for the ocean as a result—and for humans, all of whom rely on the ocean either directly or indirectly.

“What comes out of this report is that it’s going to hit us in so many ways,” says Mark Spalding, senior marine scientist for The Nature Conservancy, one of the organizations that contributed to the report.

The litany of potential disasters from a changing ocean is horrifying: As the warming water melts ice sheets in Greenland and Antarctica, the sea level rises each year, putting hundreds of millions of people who live in low-lying coastal areas at risk of flooding.

As the water absorbs CO2, it becomes more acidic, posing another threat to coral reefs.

And all these impacts can exacerbate each other—coral reefs, for example, “play the role of a sea wall,” says Spalding. “They sit offshore like a barrier and they break waves before the waves get to land.” As storms get stronger, this natural protection is being lost at the same time.

Source: Latest IPCC report: The ocean is in more danger than we thought

Yesterday, in a bid to save itself, the We Company pushed out CEO and cofounder Adam Neumann.

Neumann, who remains non-executive chairman and We’s largest individual shareholder, told employees in an all-staff memo Tuesday that “our business has never been stronger, but since the announcement of our IPO, too much of the focus has been placed on me.”

Its IPO prospectus revealed that the company loses a dollar for every dollar it makes.