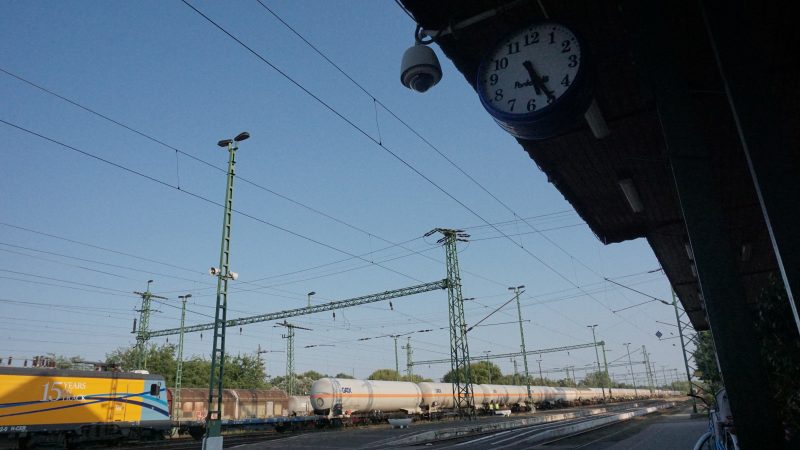 Hungary has signed a deal with China to modernize the railway link between Budapest and Belgrade. The project – the first major Chinese infrastructure deal inside the EU – aims to facilitate the distribution of goods arriving at the Chinese-owned port of Piräus, but critics say it might be a waste of taxpayer money.

.. the line will mostly operate cargo transport of Chinese goods.

Yes, and it will touch only one Hungarian city between Budapest and the Serbian border. And the transportation route between Belgrade and the port of Piräus has not even been planned yet.

Also, China did not only buy the port of Piräus but is also holding substantial shares of other ports in Europe – so it has plenty of entrance points to Europe. So I think the transportation line, of which Budapest-Belgrade will be part of, is actually not in a privileged position from the Chinese perspective.