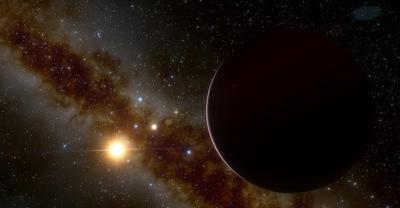 Scientists are expressing surprise after discovering a solar system 30 light-years away from Earth that defies current understanding about planet formation, with a large Jupiter-like planet orbiting a diminutive star known as a red dwarf.

Stars generally are much bigger than even the largest planets that orbit them. But in this case, the star and the planet are not much different in size, the researchers said on Thursday.

The star, called GJ 3512, is about 12% the size of our sun, while the planet that orbits it has a mass of at least about half of Jupiter, our solar system’s largest planet. Off the coast of St. Thomas in the U.S. Virgin Islands, a group of scientists is tearing a reef apart in a feverish attempt to save some of its coral.

They are battling a fast-moving, lethal disease that researchers say is unprecedented in the speed with which it can damage large numbers of coral species across the Caribbean Sea.

Breaking their cardinal rule to never touch the coral, the scientists are removing diseased specimens to try to stop the disease spreading and save what remains.

Meanwhile, researchers and divers in Florida, where the disease was first spotted in 2014, are also removing coral samples and shipping them to places as far-flung as Kansas and Oklahoma, in a last-ditch effort to save the 20 species or more thought to be susceptible to what has been dubbed Stony Coral Tissue Loss Disease.

Source: As new disease wipes out Caribbean coral, scientists tear up reefs to stop the spread 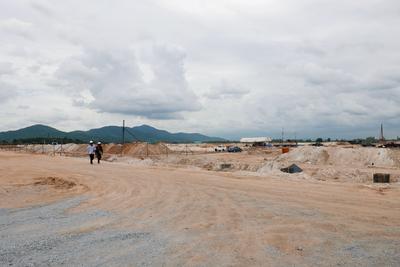 When trade war tariffs jolted Chinese tire-maker Prinx Chengshan into speeding up foreign investment plans, the company wound up in Thailand, thanks to that country’s relentless courtship.

With an initial investment of $300 million, the company is now racing to build a factory to export tires to the United States next year, based in a Thai industrial zone reinvigorated by the trade war. 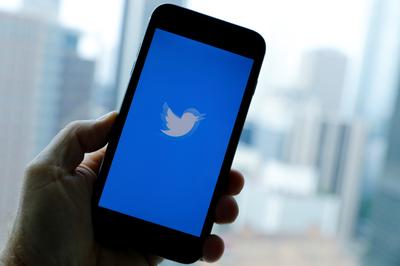 The rapidly growing internet sector accounted for $2.1 trillion of the U.S. economy in 2018, or about 10% of the nation’s gross domestic product (GDP), an industry group said on Thursday.

The Internet Association, a group representing Amazon.com Inc (AMZN.O), Facebook Inc (FB.O), Alphabet Inc (GOOGL.O), Twitter Inc (TWTR.N), Uber Technology Inc (UBER.N) and many other firms, released its estimate as the tech sector has come under increasing criticism, with some lawmakers calling for the breakup of major firms and renewed antitrust scrutiny. 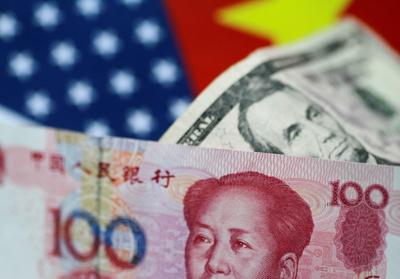 China, having let the yuan cross the once sacred red line of 7 per dollar, will allow its currency to fall further and may even risk U.S. anger by using it as a bargaining chip in already thorny trade talks, market participants believe.

Beijing had kept the yuan on the strong side of 7 since 2008, so effectively abandoning that trading floor on Aug 5 triggered intense investor activity. 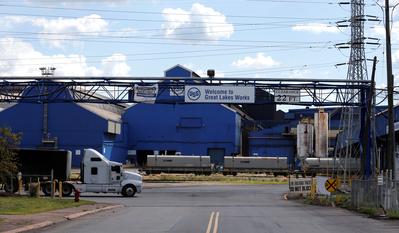 Some steelworkers who cheered U.S. President Donald Trump’s tariffs on foreign steel last year are now being laid off, an unintended consequence of his America First policy as United States Steel Corp reacts to sagging demand from automakers reeling from higher steel prices. 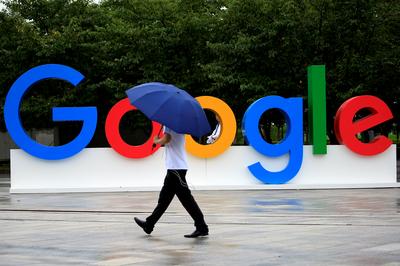 .. In response to that story, Google reiterated in a blog post that its services foster competition.

“Our tools and platforms make it easy for advertisers and publishers of all sizes to choose whom they want to work with in this open, interconnected ad system,” Google Vice President Sissie Hsiao wrote.

Here are five common concerns about Google raised by 10 ad industry executives, most speaking on the condition of anonymity.

The Pentagon is caught squarely in the middle of the roiling controversy that has led House Democrats to announce the start of impeachment proceedings against President Trump.

The president has conceded that he halted the delivery of nearly $400 million in congressionally-mandated security assistance funds to Ukraine over the summer, at the same time that he pressed the new Ukrainian president to investigate one of Trump’s potential 2020 rivals. Trump has offered shifting explanations for the freeze, at times claiming he delayed the funds because European countries were not giving enough aid to Ukraine and on other occasions blaming the freeze on broad concerns about corruption in Ukraine.

Source: Pentagon Caught In The Middle Of Trump’s Ukraine Scandal – Defense One

Trump is facing serious threat of impeachment over his dealings with Ukraine and its president Volodymyr Zelensky. Speaker Nancy Pelosi (D-Calif.), a reluctant convert to the impeachment cause, is now spearheading the effort.

Source: The five most serious charges in the whistleblower’s complaint | TheHill

Acting Director of National Intelligence Joseph Maguire’s high-stakes testimony before Congress Thursday was fraught with tense moments as he defended his handling of a whistleblower complaint against President Trump.

In a rare move, the administration allowed the redacted version of the whistleblower complaint to be released before Maguire began his testimony on why he didn’t provide Congress with the allegations.