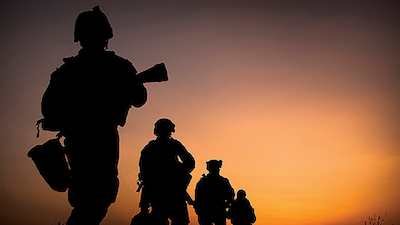 Everything from electro-optics to the weapons themselves are getting revamped, he said during a panel discussion at the National Defense Industrial Association’s annual Armament Systems Forum last June in Fredericksburg, Va.

The overhaul will significantly change how the Marine Corps fights and maneuvers on the battlefield, as well as increase the lethality of infantrymen, he added.