It has been several weeks since details of Trump’s phone call with Ukrainian President Volodymyr Zelensky leaked to the media. Since then, the president has cycled through several rationales, justifications and counterattacks on Twitter and in public remarks.

But his approach lacks consistency and discipline, and Republican insiders are sounding the alarm.

“There is growing concern. We are almost a month into this and there is still no White House strategy,” said Alex Conant, a longtime GOP strategist who was communications director for Sen. Marco Rubio’s (R-Fla.) 2016 presidential campaign.

Late Sunday night, the Trump administration announced that it was pulling American troops from key positions near the Syria-Turkey border and explicitly permitting the Turkish government to conduct military operations against the Kurdish allies who were indispensable in defeating the ISIS caliphate.

This decision represents not just a moral betrayal of men and women who fought and bled by our side in the battle against the world’s most powerful jihadist army, it represents a strategic blunder that is likely to cost American lives for years to come.

In the run-up to his Oct. 6 call with Turkish President Recep Tayyip Erdogan, aides repeatedly warned President Donald Trump about the dangers of abandoning America’s Kurdish allies in Northern Syria, according to three administration officials familiar with the conversations. Erdogan had long wanted to launch a military offensive against the U.S.-backed Kurdish militias across the border in Syria.

And the U.S. had for months promised the Kurds, who have been a vital partner in the five-year war against ISIS, ongoing U.S. support.

But Trump did it anyway. 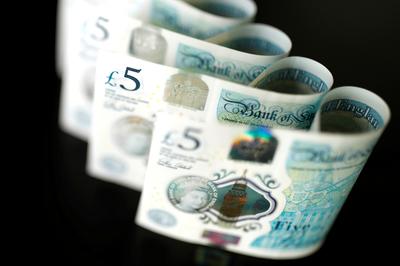 On June 30, British bank NatWest (RBS.L) sent out an arcane-sounding press release – bus operator National Express (NEX.L) had become the first company to take out a loan based on Sonia, a replacement for scandal-hit interest rate benchmark Libor.

It was billed as the first switch of thousands that British firms would make by end-2021, when the benchmark is set to be decommissioned. 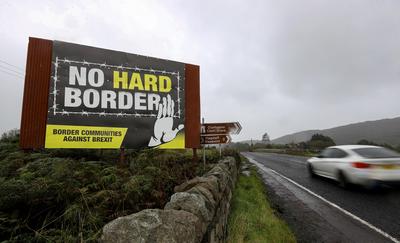 A team of experts has come up with a plan to use blockchain tracking for trade between Northern Ireland and the Republic of Ireland to avoid the re-imposition of a hard border after Britain leaves the European Union.

The ELAND consortium said on Monday that its proposal would involve building a secure freight transit system based on digital-locking containers, GPS routing records, automated certification and anti-tampering enforcement with every detail recorded in a blockchain time-series database.

“In essence, it is a bonded warehouse on wheels, and cuts the Gordian knot of how the UK can both leave the EU and maintain the guarantees set out in the Good Friday Agreement,” ELAND CEO Charles Le Gallais said in a statement. 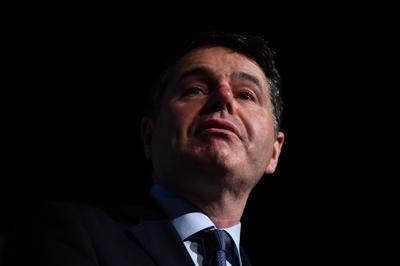 Ireland presented a no-deal Brexit budget for 2020 on Tuesday, pledging a 1.2 billion euro package to keep firms afloat by allowing the state’s finances to return to deficit if Britain leaves the European Union without a transition period.

With Britain’s latest scheduled exit from the EU just three weeks away, Finance Minister Paschal Donohoe made the call last month to assume the worst, eschewing the tax cuts and spending hikes of recent years to set aside funds for exposed businesses. 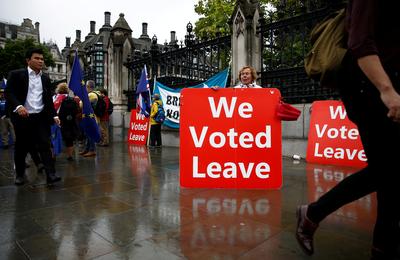 The European Union accused Britain of playing a “stupid blame game” over Brexit on Tuesday after a Downing Street source said a deal was essentially impossible because German Chancellor Angela Merkel had made unacceptable demands.

With just 23 days before the United Kingdom is due to leave the bloc, the future of Brexit remains deeply uncertain as both London and Brussels positioned themselves to avoid blame for a delay or a disorderly no-deal Brexit. 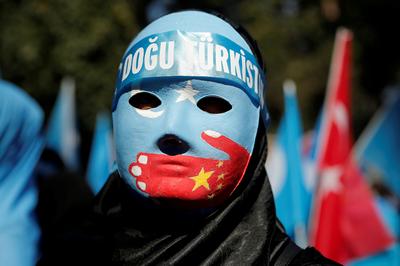 The U.S. government widened its trade blacklist to include some of China’s top artificial intelligence startups, punishing Beijing for its treatment of Muslim minorities and ratcheting up tensions ahead of high-level trade talks in Washington this week. 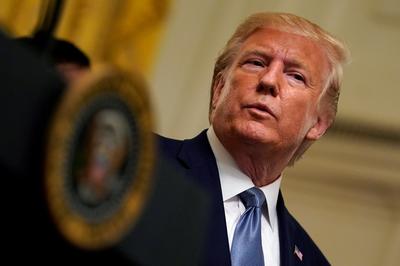 A federal judge on Monday said eight years of U.S. President Donald Trump’s tax returns must be provided to Manhattan prosecutors, forcefully rejecting the president’s argument that he was immune from criminal investigations.

Trump’s returns will not be turned over immediately, after the 2nd U.S. Circuit Court of Appeals in Manhattan granted the president’s request to temporarily block the order, handed down by U.S. District Judge Victor Marrero. 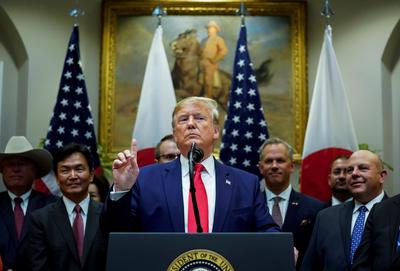 Over the span of just a few hours, U.S. President Donald Trump upended his own policy on Syria with a chaotic series of pronouncements, blindsiding foreign allies, catching senior Republican supporters off guard and sending aides scrambling to control the damage.

Trump’s decision on Sunday to remove some U.S. forces from northeastern Syria, opening the door to a Turkish offensive against U.S.-allied Kurdish fighters in the region, provides a vivid example of how, with traditional White House structures largely shunted aside and few aides willing to challenge him, he feels freer than ever to make foreign policy on impulse.