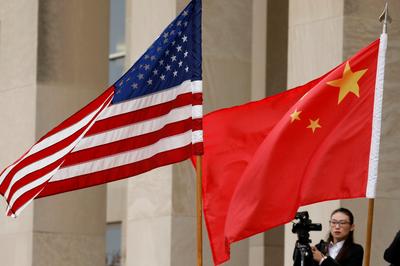 China is planning tighter visa restrictions for U.S. nationals with ties to anti-China groups, people with knowledge of the proposed curbs said, following similar U.S. restrictions on Chinese nationals, as relations between the countries sour.

China’s Ministry of Public Security has for months been working on rules to limit the ability of anyone employed, or sponsored, by U.S. intelligence services and human rights groups to travel to China.

The proposed changes follow the introduction by the United States of tighter rules for visas for Chinese scholars in May.