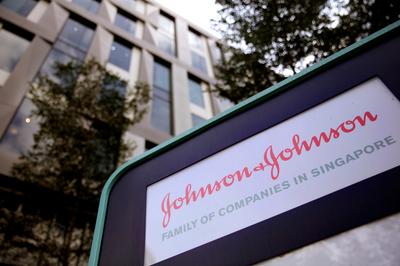 Johnson & Johnson must pay $8 billion in punitive damages to a man who previously won $680,000 over his claims that it failed to warn that young men using its antipsychotic drug Risperdal could grow breasts, a Philadelphia jury said on Tuesday.

The Philadelphia Court of Common Pleas jury’s verdict in favor of Nicholas Murray came in the first case in which a Pennsylvania jury had been able to consider awarding punitive damages in one of thousands of Risperdal cases pending in the state.