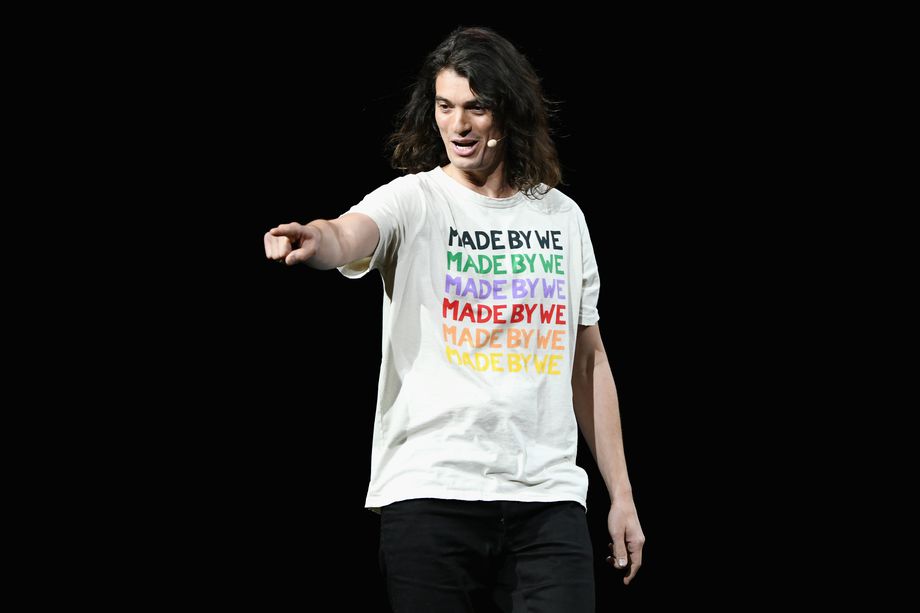 WeWork, the coworking unicorn startup whose IPO had been one of the most highly anticipated public offerings of 2019, has mostly imploded.

The company’s largest investor, SoftBank, is taking control of the struggling company, per the Wall Street Journal, infusing the cash-strapped firm with a rescue funding package.

The deal values the company at $8 billion — a small fraction of WeWork’s peak valuation of nearly $50 billion earlier this year. Reportedly, WeWork is so short on funds that it had to delay laying off its staff because it couldn’t pay their severance packages.

The deal also cuts off most ties between the company and its former CEO and founder Adam Neumann, who will give up most of his stock in the company in exchange for nearly $1.7 billion, including a $185 million consulting fee, per the Journal’s report.

Defense Secretary Mark Esper removed himself from making decisions about the Pentagon’s multibillion-dollar Joint Enterprise Defense Infrastructure cloud contract because his son works for one of the original contract bidders, according to the Pentagon.

Esper’s son, Luke Thomas Esper, has been a digital strategy consultant with IBM Services since February, a company spokesperson confirmed to Nextgov. The spokesperson added that his role was “unrelated to IBM’s pursuit of JEDI.”

IBM, Oracle, Amazon Web Services and Microsoft submitted bids in late 2018 to build JEDI, a cloud computing platform that could be used across the Defense Department and military services.

Source: Esper Recuses Himself from JEDI Cloud-Contract Review – Defense One

Taylor’s testimony, that he understood the Trump administration was pushing for a quid pro quo, added more fuel to the Democrats’ hard-charging investigation.

Source: Democrats say they have game changer on impeachment | TheHill

During last Tuesday’s Democratic debate, moderator Erin Burnett referenced our recent automation report (albeit misrepresenting one of our key findings) as she asked candidates how the U.S. should respond to automation’s impact on the workforce.

In the wake of the debate, discussions broke out on Twitter, among fact-checkers, and in policy-focused publications about the significance of automation. First the discussion focused on whether trade or automation “mattered” more, then it pivoted to the idea that concerns about automation are overblown.

Source: Automation isn’t the only trend affecting workers, but that’s no reason to ignore the threat

The first ever Russia-Africa summit will be held from Oct. 23-24 in Sochi, Russia, marking the culminating point of the return of Russia to Africa, with more than 50 African leaders and 3,000 delegates invited.

This convening is only another illustration of the recent increase in  economic, security, and political-diplomatic engagements to foster Russia-Africa relations.

Over the last decade there has been a proliferation of Russia-Africa bilateral committees, economic forums, and conferences for economic coordination. In 2011, the Russian Agency on Insurance of Export Credit Investments (EXIAR) was created in order to facilitate Russian companies’ activities and the protection of investments.

Source: Vladimir Putin is resetting Russia’s Africa agenda to counter the US and China 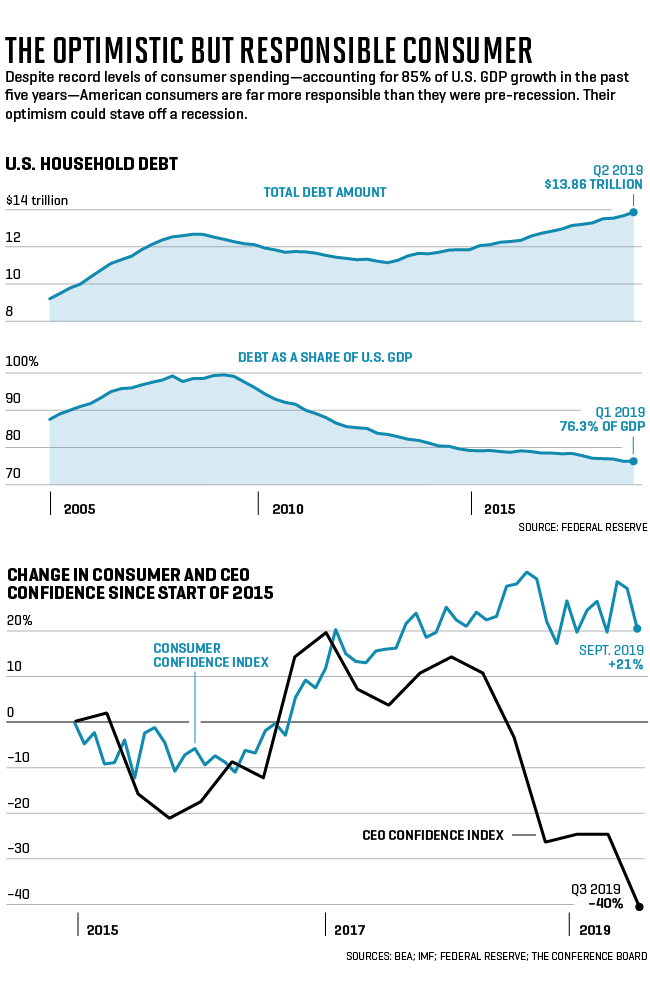 For the sake of everyone’s jobs, incomes, retirement funds, homes, and much else, we’d better hope the mood stays upbeat. Much more than usual, the consumer’s sunny disposition is propelling the U.S. economy’s growth. But the latest research suggests a mood swing may be underway.

In their shopping, consumers are blithely ignoring the daily articles about the latest signs of a looming recession. Unperturbed, they’re spending with gusto—more per capita than ever in history, even after adjusting for inflation. Their spending has long been the largest component of America’s economy; over the past several years, consumption has accounted for 67% to 69% of U.S. GDP.

But lately, consumers have been outdoing themselves, contributing 85% of America’s GDP growth over the past five years. Fannie Mae’s economists recently concluded, “Consumer spending remains the most important force driving the continued expansion of the U.S. economy.” Shoppers are the heroes of this record-setting expansion, 10 years old and counting.

Those who remember back more than 10 years may shudder. Frenzied consumption is exactly what fueled the ebullient growth of 2003 to 2007, before it all collapsed into the worst recession of the past 70 years.

Source: American Spenders Are Fueling Growth. How Long Can It Last? | Fortune 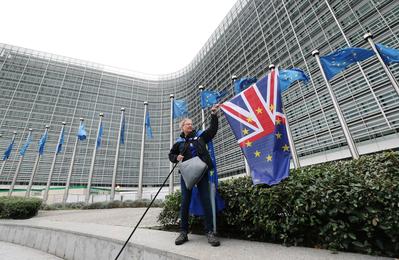 Will the other members of the European Union grant Britain an extension to leave the bloc beyond its Oct. 31 deadline and if they do, what will the delay look like?

European Council President Donald Tusk said on Tuesday he would recommend granting the delay requested by British Prime Minister Boris Johnson following a defeat in parliament that made ratification of his exit deal by Oct. 31 almost impossible.

Source: Explainer: EU set to approve Brexit extension, but what will it look like? – Reuters 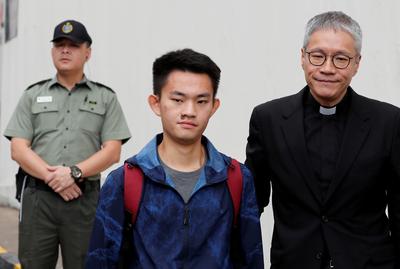 Chinese-ruled Hong Kong and Taiwan engaged in a rare squabble on Wednesday over a Hong Kong man accused of murder in Taiwan whose case was used by Hong Kong to promote a now-withdrawn extradition bill.

Self-ruled Taiwan, which China considers its own, wants an extradition, not a voluntary surrender, of the suspected murderer from a Chinese-ruled territory, reinforcing its status as self-ruled and separate to China. 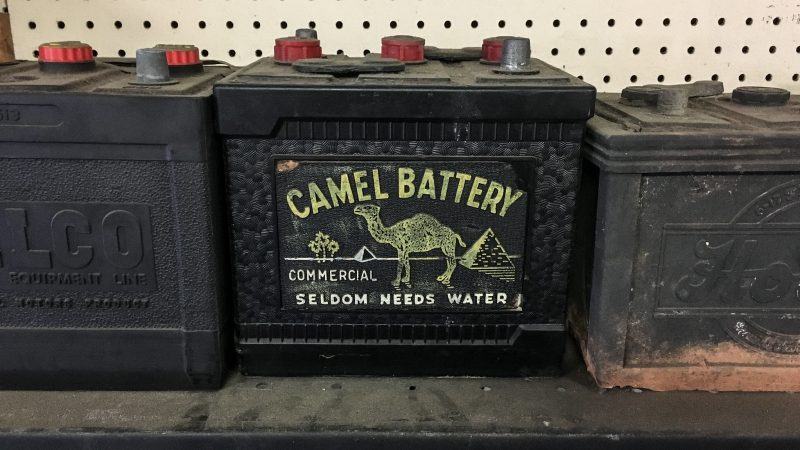 It accounts for around 75% of all rechargeable energy storage around the world.

It is in just about every car and truck, regardless of whether the vehicle has an internal-combustion engine, uses hybrid technology or is pure electric.

Its proven reliability makes it the metal of choice for energy back-up services in hospitals, telephone exchanges, emergency services and public buildings.

It is one of the most recycled materials in the modern world, more so than glass or paper, with the United States and Europe boasting near 100% recycling rates.

Yet it is largely absent from any discussion of battery materials in the coming electric vehicle and energy storage revolutions.

Source: The battery metal no one wants to talk about – EURACTIV.com 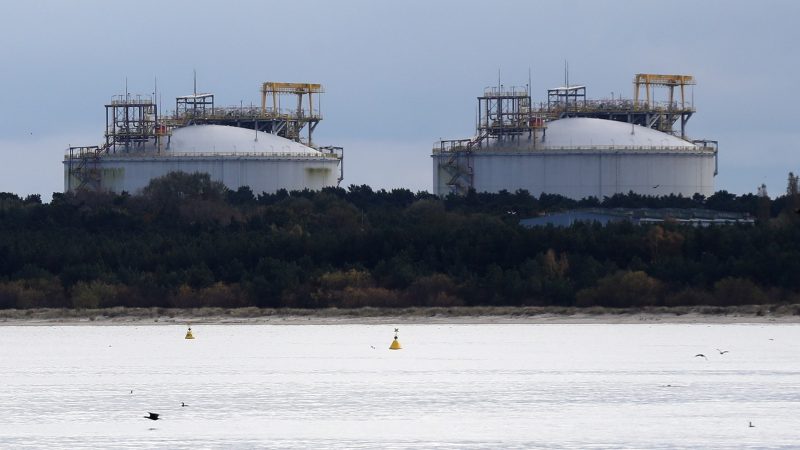 The financing was granted notably due to the important regional dimension of the project, the Commission explained, saying LNG from the Świnoujście terminal will be transported through the newly constructed interconnectors to other countries including the Baltic States, Slovakia, Czechia and Ukraine.