A year that has seen Beijing bully critics and shape global discourse from the NBA to Hollywood has now brought the debut of a new tool: lawsuits.

Many of China’s influence efforts have focused on companies that have invested in the Chinese economy or that are pursuing its massive market. But a new lawsuit against a French researcher and a television show that hosted her reveals how Beijing is extending its efforts to critics in the media and research institutions.

In September, Chinese telecom manufacturer Huawei filed a defamation suit in a French court against Valerie Niquet, a researcher with the Foundation for Strategic Research, or FRS, a think tank focusing on defense issues. Her offense?

Source: China’s Largest Telecom May Sue You For Criticizing It – Defense One

The defense ministry has asked various military-industrial enterprises to provide proposals for review by early next year to the military’s Combined Arms Academy. The initiative is meant to address “the virtual absence of a unified concept for the use of military robotics by the Russian armed forces,” the Russian agency wrote.

Source: Russia’s Military Is Writing an Armed-Robot Playbook – Defense One

Legal experts say the fight over whether White House counsel Don McGahn must testify under subpoena before Congress could be settled at the Senate impeachment trial before it finishes its path through the courts.

A federal judge on Monday ruled against the Trump administration, deciding that McGahn must comply with a House Judiciary Committee subpoena seeking his testimony.

The ruling is being appealed, but Democrats could look to secure testimony from McGahn and other key witnesses directly at the Senate trial, where Chief Justice John Roberts would preside, experts said. There, Roberts would have a key role in deciding questions about admitting evidence before the case even gets to the Supreme Court. 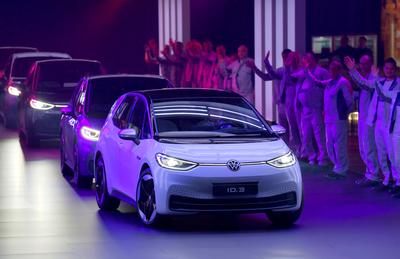 With great fanfare, SK Innovation (SKI) (096770.KS) broke ground in March on a $1.7 billion factory in Commerce, Georgia, about 200 km from VW’s (VOWG_p.DE) Chattanooga plant, which will be the automaker’s electric vehicle hub in the United States. 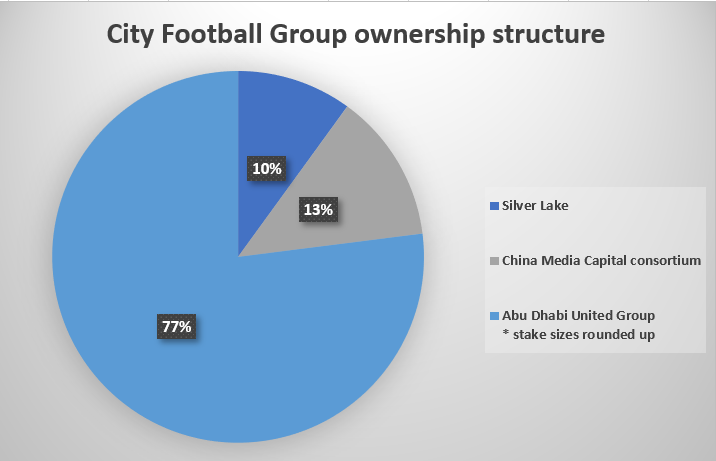 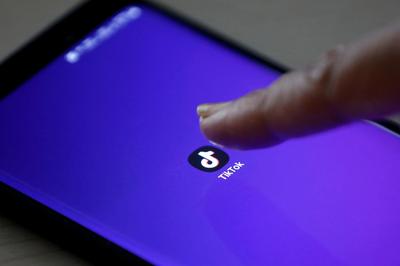 ByteDance has stepped up efforts to separate its social media app TikTok from much of its Chinese operations, amid a U.S. national security panel’s inquiry into the safety of the personal data it handles, people familiar with the matter said.

The Chinese technology company is seeking to provide assurances to the Committee on Foreign Investment in the United States (CFIUS) that personal data held by TikTok, which is widely popular with U.S. teenagers, is stored securely in the United States and will not be compromised by Chinese authorities, the sources said. 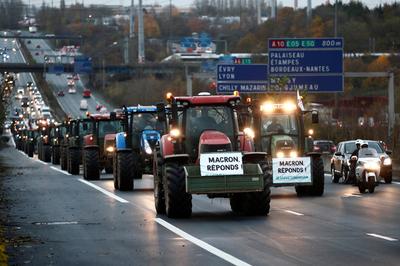 French farmers angered by government policies that they say threaten their livelihoods drove convoys of tractors into Paris on Wednesday, obstructing commuter traffic and adding to the social unrest facing President Emmanuel Macron.

Up to a thousand tractors rolled into the city from the north and south, at times blocking motorways and the inner ring-road, honking horns and flying the flags of the two main farm unions staging the protest. 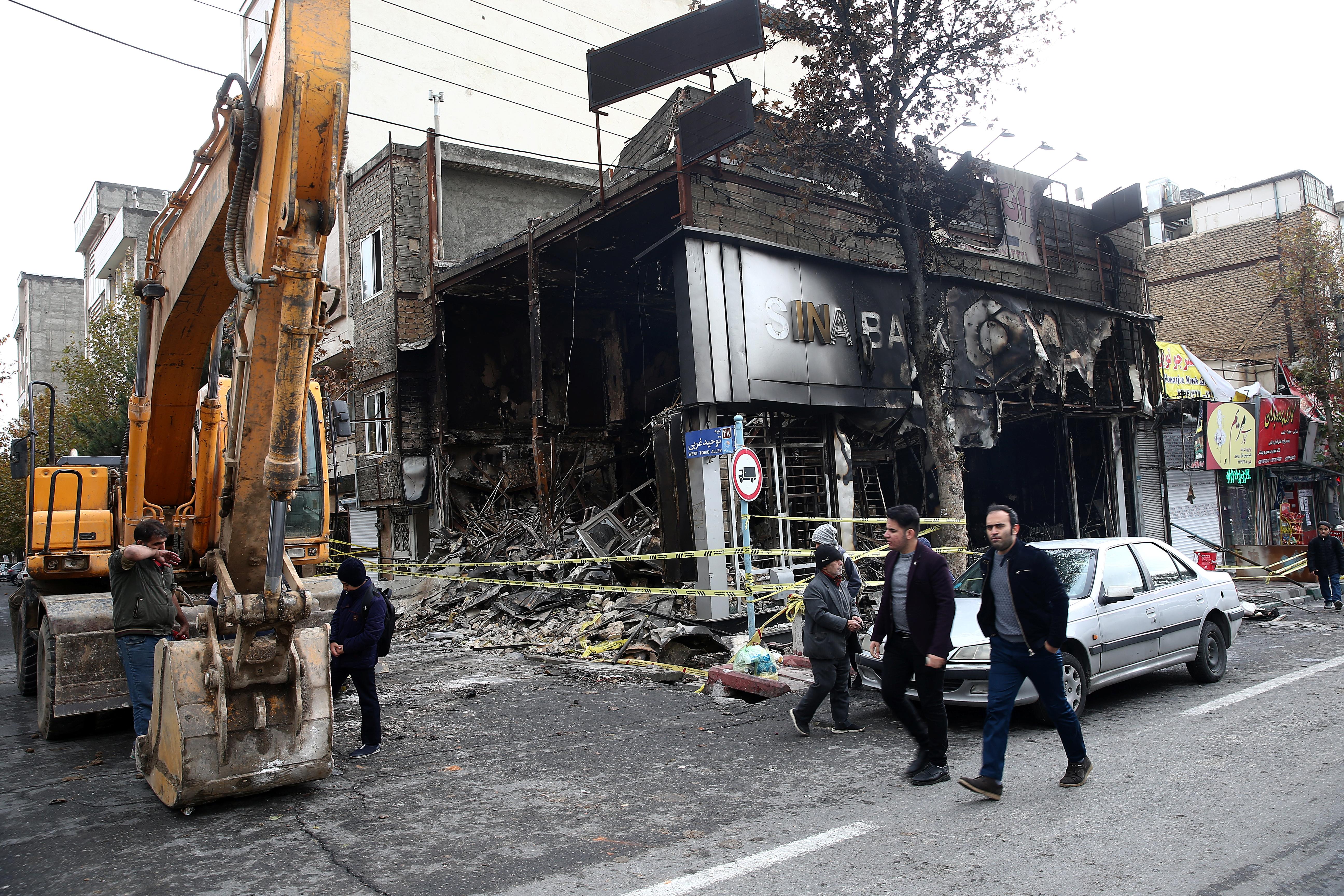 Iran’s top leader on Wednesday denounced an outbreak of deadly unrest as a “very dangerous conspiracy” as authorities reported about 731 banks and 140 government sites had been torched in the disturbances.

Supreme Leader Ayatollah Ali Khamenei said the protests amounted to a plot that Iranians had defeated, referring to the worst anti-government unrest in Iran since authorities put down demonstrations against election fraud in 2009.

The disturbances began on Nov. 15 after the announcement of gasoline price hikes, but quickly turned political, with protesters demanding top leaders step down. 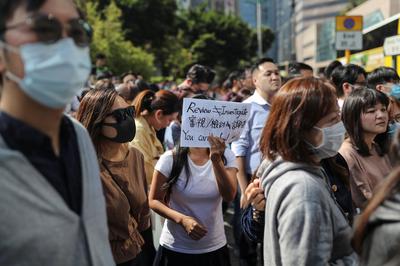 Hong Kong police said they would enter Polytechnic University on Thursday, bringing their near two-week siege of the campus to an end, after final searches for any pro-democracy protesters still hiding turned up empty.

For a second day on Wednesday security teams from the university scoured the maze of buildings at the campus, a focal point in recent weeks of the citywide protests that first erupted in June, but no one was found.