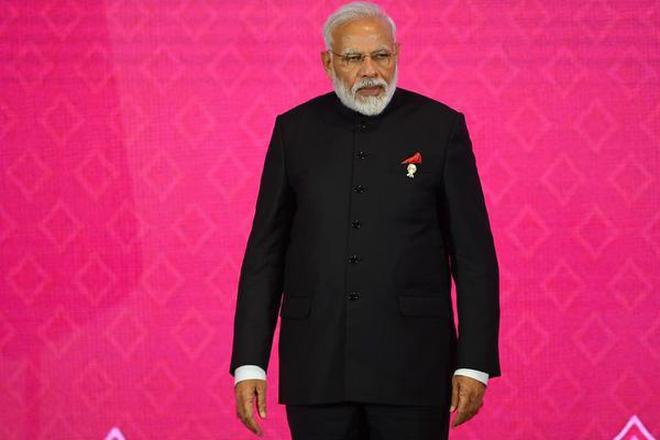 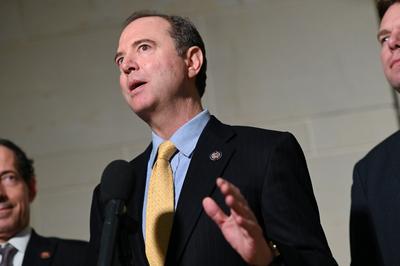 Testimony by two of the “three amigos” charged with running Ukraine policy for President Donald Trump will be made public on Tuesday, as Democratic-led congressional committees release more transcripts from their impeachment investigation.

Representative Adam Schiff, chairman of the House of Representatives Intelligence Committee, told reporters on Monday that transcripts would be released of interviews with Kurt Volker, Trump’s former special representative for Ukraine negotiations, and Gordon Sondland, the U.S. ambassador to the European Union.

Speaker of the House Nancy Pelosi has so far kept the impeachment inquiry narrowly focused on President Donald Trump’s pressure campaign to get Ukraine to dig up dirt on his political opponents. But even as the House approved a resolution last week setting out the next steps in that inquiry, there have been reports of other instances in which Trump appears to be manipulating U.S. policy—in this case involving trade—to serve his narrow political interests, rather than those of the country as a whole.

One of those instances was related to the Ukraine scandal. The others involved allegations of improper influence over the administration’s process for granting exemptions from steel and aluminum tariffs, and concerns about the plans for implementing the automobile rules of origin under the U.S.-Mexico-Canada Agreement, the renegotiated North American Free Trade Agreement known as the USMCA.

Source: How Trump Is Manipulating U.S. Trade Policy to Suit His Own Political Interests 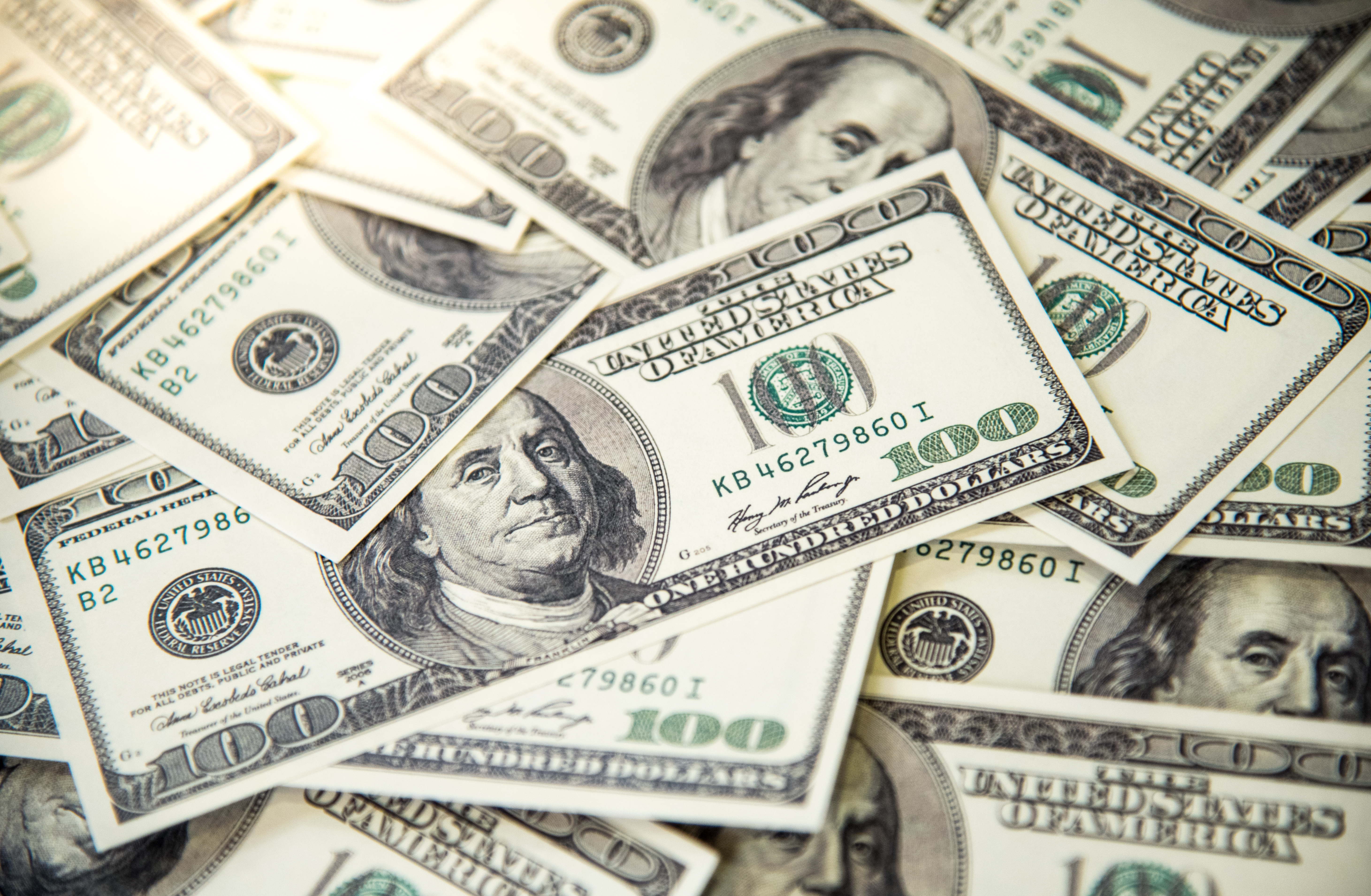 The time has come for a tokenized version of the dollar—and it’s not just those of us in the cryptocurrency world who think so. In recent months, senior U.S. officials have been exploring the idea of minting greenbacks on the distributed ledger software known as blockchain.

The idea appears inevitable. The only question is who should create the digital dollar: the government or the private sector?

A year before voters head to the polls to pick America’s next president, the country stands bitterly divided over its own future, the leaders who will guide us there and even their fellow citizens.

The America that both President Trump and his Democratic rivals seek to lead is backed more strongly into its partisan corners than at any point in recent memory, less likely to give the benefit of the doubt to those on the other side of the aisle, less interested in compromise and even more suspicious of the other side’s motives.

As the House and Senate work to complete the DoD Appropriations and the National Defense Authorization Act, they need to prioritize resilience efforts not only at military installations, but the communities that surround them.

The National Defense Strategy published by the Pentagon in 2018 sets the right tone by declaring that the “homeland is no longer a sanctuary.”

We cannot assume that installations in the United States can consider themselves free from harm, especially as technological advances allow service members on bases to have direct impacts in war zones. In this context, the Pentagon has been increasing its focus on installation resilience – ensuring it will be able to continue operating even as threats manifest.

While the NDS doesn’t specifically call out climate change as a threat, it’s pretty clear that Mother Nature has imposed some pretty severe costs on our domestic bases. 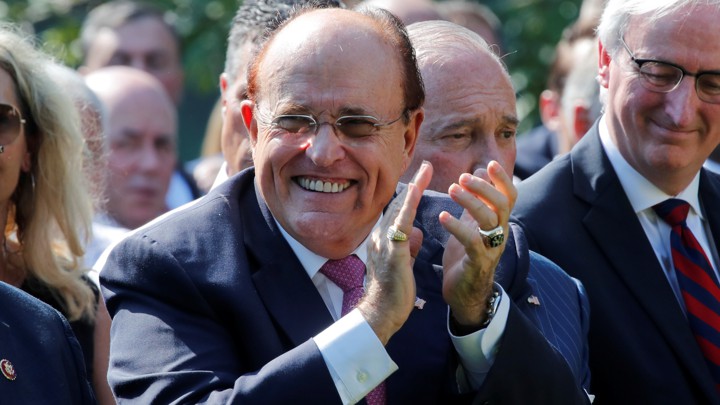 Historians will undoubtedly weigh in on which of these two arguments was true in 2017 and 2018, but there is no dispute about the state of affairs in 2019 and looking ahead to 2020.

Trump grew frustrated with the so-called axis of adults, who sought to preserve a mainstream foreign policy. He replaced these officials with people who are too sycophantic or weak to stand up to him.

In John Bolton, his erstwhile national security adviser, Trump thought he had a sycophant. But when Bolton pushed back, Trump forced him out, too. As one former administration official put it to Politico, this is not “an A Team or B Team”; what you’re “really getting down to [is] who’s left that will say ‘yes.’”

Source: Trump’s Foreign Policy Is Getting Worse – The Atlantic

In 2017, the state of Wisconsin agreed to provide $4 billion in state and local tax incentives to the electronics manufacturing giant Foxconn. In return, the Taiwan-based company promised to build a new manufacturing plant in the state for flat-screen television displays and the subsequent creation of 13,000 new jobs.

Those 13,000 jobs never materialized, and plans for the manufacturing plant have been consistently scaled back. Even if the project had gone through as planned, there is no way the Foxconn subsidy would have made money for the state, or provided earnings benefits for residents that exceed its costs.

It now appears that few of Foxconn’s promises will be fulfilled, even though local governments have gone into debt over the project.

Source: Most business incentives don’t work. Here’s how to fix them. 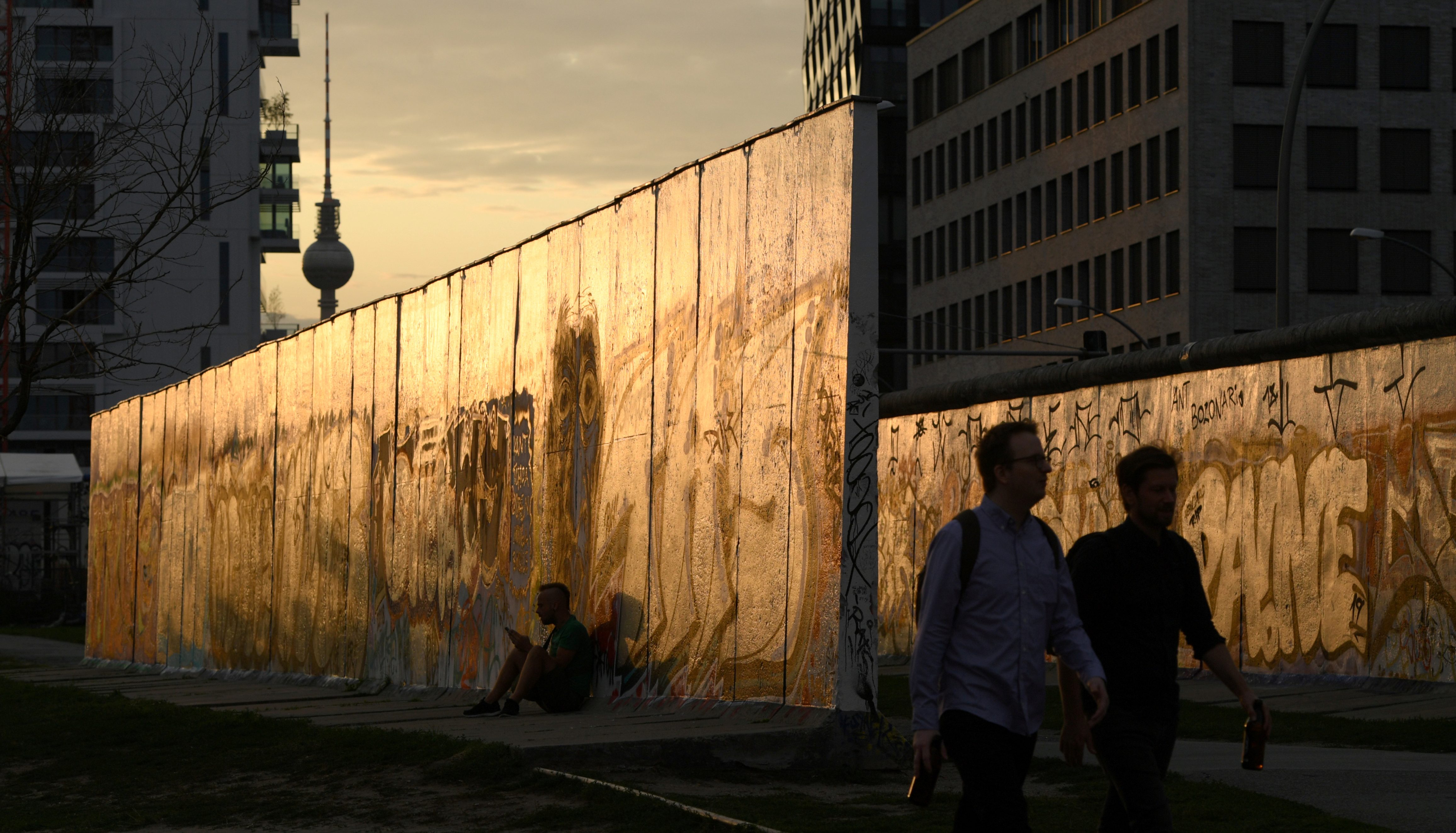 Today, that seems more urgent than ever: with a White House bent on disrupting the post-Cold War order, a surging China asserting itself as a power player in the trans-Atlantic space, a Russian president crowing that the liberal idea “has outlived its purpose,” and a deeply divided and fearful Europe looking at a proxy war in Ukraine and growing turmoil in the Middle East and North Africa.

Walls, it seems, are making a worldwide comeback.

The federal government is pushing U.S. telecoms to take out gear from Huawei and other Chinese companies that may threaten their networks. Lawmakers at an Oct. 31 Senate hearing wanted to know how the government and network operators planned to share the costs of gear replacement ahead of 5G adoption.

Senator Ron Johnson (R-Wis.), chair of the Homeland Security and Governmental Affairs Committee, pressed a panel of Trump administration officials to provide lawmakers with a simplified definition of the problem facing U.S. networks, saying the global transition from 4G to 5G telecommunications will encompass trillions of dollars of economic activity but warning that it would be fraught with both promise and pitfalls.

“It’s an enormous opportunity and of course there will be a great deal of competition to take advantage of that opportunity,” he said.

“The problem really rests on if we don’t take advantage of it, if we’re not a leader [and] other people set the standards.”