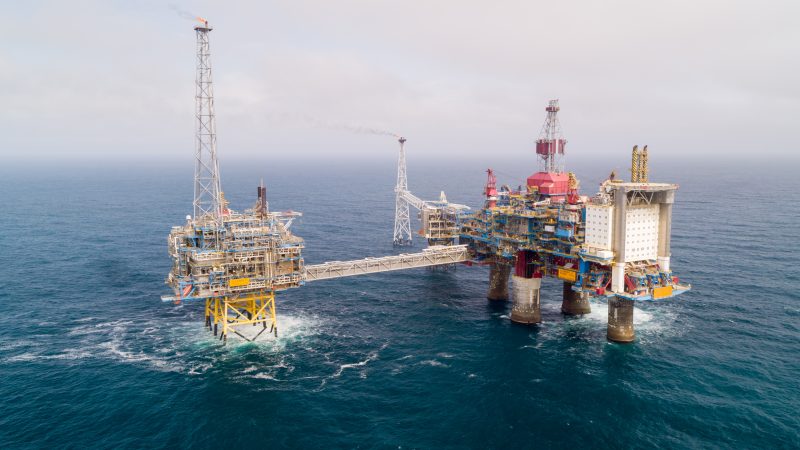 Europe has to get serious about the hydrogen economy if it really wants to reach net-zero emissions as quickly as possible, says Nils Anders Røkke. This is why decarbonized natural gas, using carbon capture and storage (CCS), will be crucial to ramp up hydrogen production in the short term, he argues.

Can Europe leapfrog to Green Hydrogen straight away, skipping the Grey and Blue Hydrogen phase?

But I don’t think that will come soon enough because only about 30% of the electricity in Europe currently comes from renewables. So you would first need to decarbonize the whole electricity sector to provide clean power for electrolyzers to generate Green Hydrogen.

Green Hydrogen production will gradually increase over time, and run in parallel to other sources of hydrogen.