French President Emmanuel Macron gave an extraordinary interview to The Economist in which he declared, “What we are currently experiencing is the brain death of NATO.” The cause of this malaise, he said, is the United States abandoning Europe.

He doubts the viability of NATO’s mutual-defense clause, saying NATO “only works if the guarantor of last resort functions as such. I’d argue that we should reassess the reality of what NATO is in the light of the commitment of the United States.”

What he wants is for Europe to take back its “military sovereignty” from the United States. That’s ambitious, to say the least: The low-end sticker price for Europe replicating military assistance rendered by the U.S. through NATO is $347 billion, and the International Institute for Strategic Studies estimates it would take 20 years to achieve.

But not only are Macron’s plans ambitious—they’re implausible.

Source: Macron’s ‘NATO Brain Death’ Quote Shows Why the US Has Always Outplayed France – Defense One 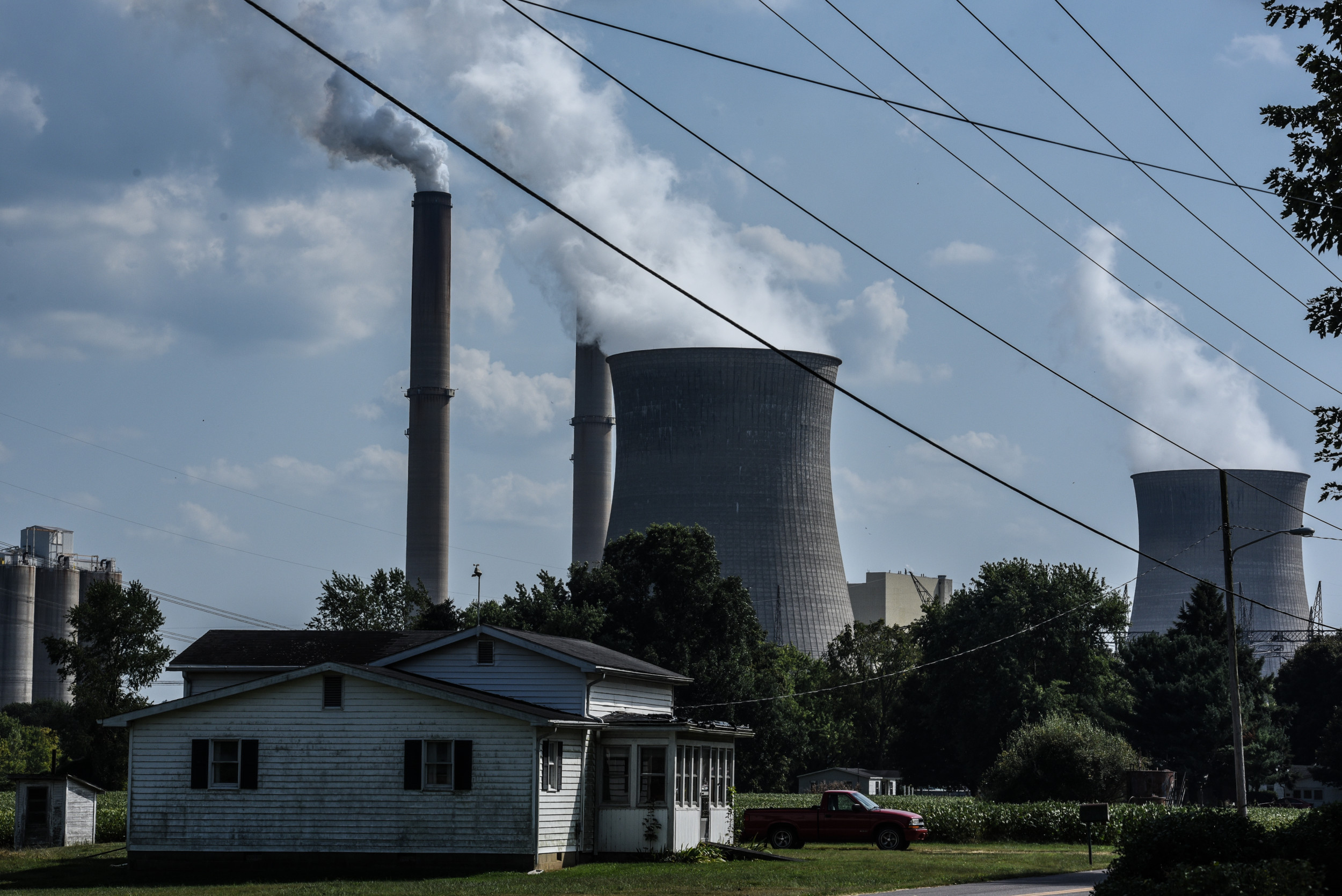 The first introduces a deadline requiring plants to stop using unlined ponds by August 31, 2020, but relaxes protections by allowing companies to delay that deadline until 2028. While the second de-regulates rules around two waste streams—flue gas desulfurization (FGD) wastewater, which comes from cleaning the plant’s air filters, and bottom ash (BA) transport water, which accumulates at the bottom of the boiler when coal is burned.

Source: People Living Near Coal Plants Could Be Drinking ‘Toxic’ Contaminated Water Until 2028, Thanks to New EPA Ruling

Buffett repeated his opinion earlier this year, arguing “The wealthy are definitely undertaxed relative to the general population.”

Buffett might be viewed as the New Age Robin Hood. But it is not as if Buffett has been putting his money where his mouth is. For years, Buffett has exploited all tax benefits to minimize his tax payments, including unrealized income offsets.

Buffett does this by transferring the income growth in his assets into price appreciation of Berkshire Hathaway stock, which is the corporation that he runs. The tax is not due until the stock is sold.

Federal tax rates on high earners are relatively low not only because of the tax considerations used by Buffett, but also because capital income is often taxed at a lower rate than labor income.

That do we really know about how technology will impact employment? Which workers will be impacted most, both in terms of class and gender? What role can retraining play? These questions are addressed in a new series of three academic papers on automation published by the Future of the Middle Class Initiative (FMCi) here at Brookings.

Concerns about the impact of technological change on jobs, wages, and the economic security of workers are not new. Most major technological advances cause social disruptions that can often be painful for impacted workers and communities. While the long arc of history has shown that, by and large, past technological change has us wealthier and more productive, it is important to consider both the needs of people potentially harmed in the interim and potential policy choices that can mitigate the harm.

Source: Automation, work, and skills: what do we know? 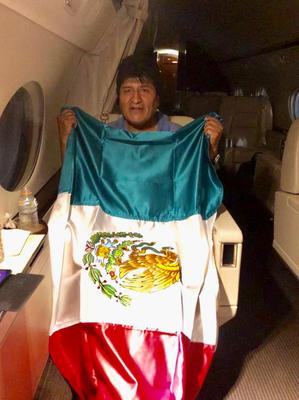 Bolivia’s former president, Evo Morales, was flying to Mexico on Tuesday after fleeing his South American homeland, seeking refuge under a leftist government that has supported the veteran socialist in the wake of a disputed election. 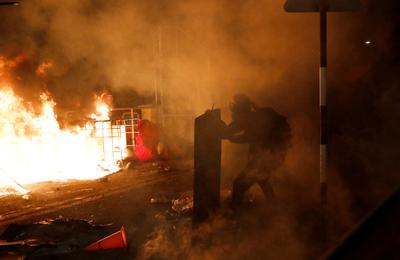 Hong Kong police fired tear gas on Tuesday in the Central financial district, over the harbour in Mong Kok and at universities to break up pro-democracy protests which they said were leading the city to the “brink of total breakdown.”

The clashes came a day after police shot a protester at close range and a man was doused with petrol and set on fire in some of the worst violence in the Chinese-ruled city in decades. 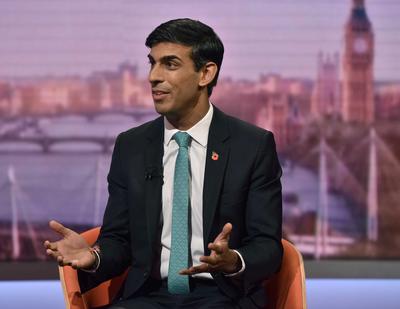 The report by parliament’s Intelligence and Security Committee (ISC) has been cleared by the security services but it has not yet been given approval for publication by Johnson’s Downing Street office, meaning it is very unlikely to be released before a Dec. 12 election. 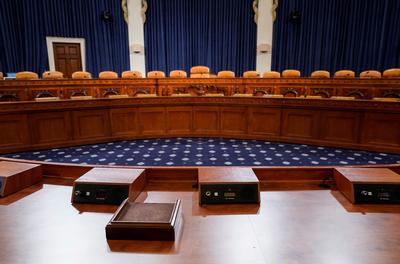 When millions of Americans watch the first televised hearing in the impeachment inquiry into U.S. President Donald Trump on Wednesday, they will see a different procedure than is ordinarily used for congressional committee hearings.

The Democratic-run U.S. House of Representatives on Oct. 31 approved a resolution laying out the procedures guiding the inquiry, including details on who can ask questions of witnesses and time limits for questioning.

Source: Factbox: What rules will the House use in televised impeachment hearings? – Reuters 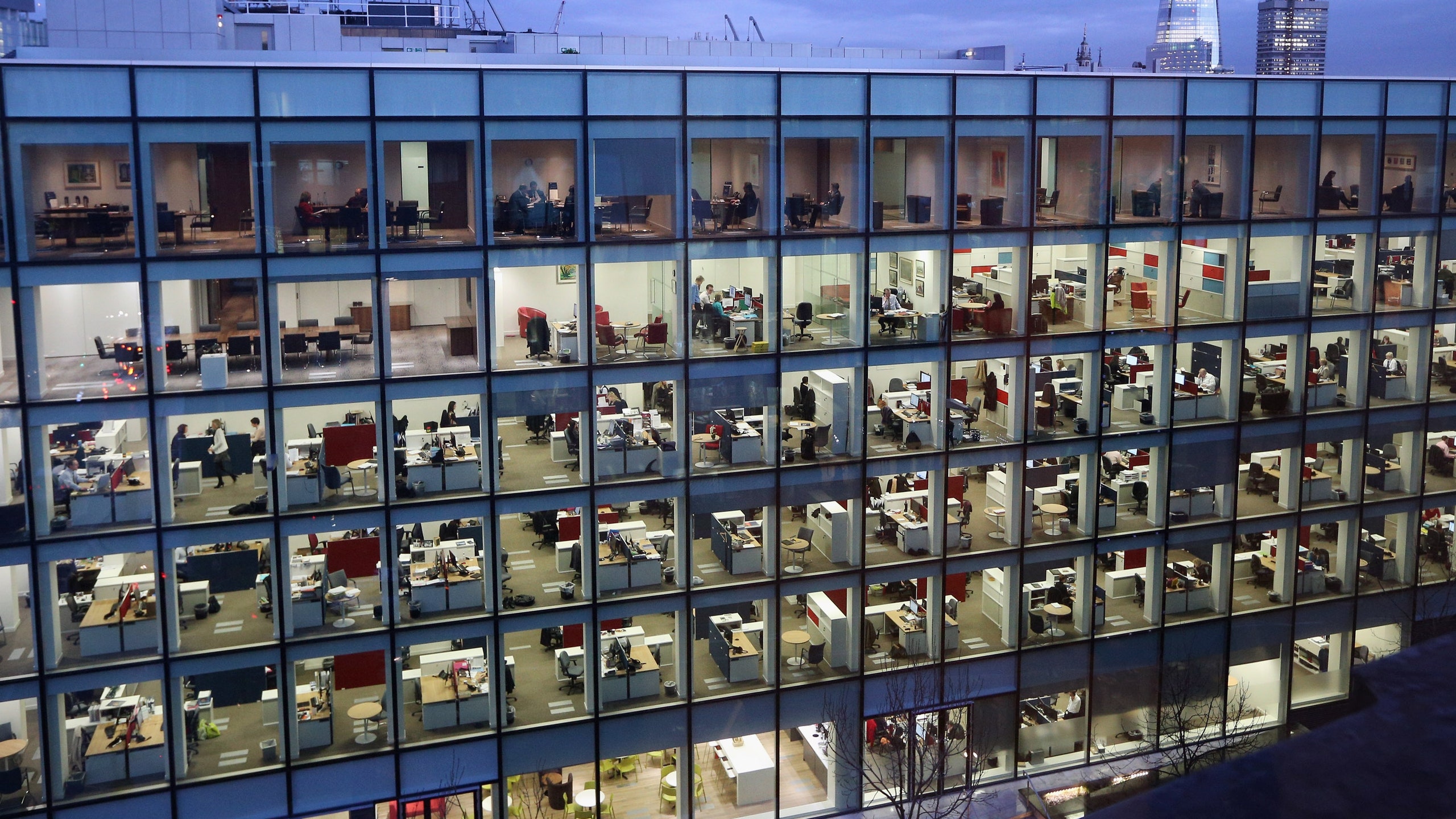 Last summer, Microsoft’s Japan office tried an experiment. For one month, the office closed on Fridays, giving workers an extra day off, while paying them a full-time salary. Management also decided that no meetings would last more than 30 minutes and urged employees to cut down the amount of time they spent responding to emails.

Measured by sales per employee, productivity reportedly went up 40 percent compared to the same time period the year before. The company also used 23 percent less electricity.

Source: Why America Should Adopt the Four-Day Work Week | GQ

The field competing for influence in Africa is becoming increasingly crowded. In late October, President Vladimir Putin proclaimed that the first Russia-Africa summit in Sochi had ‘opened up a new page in the history of Russia’s relations with African countries’.

The UK, meanwhile, will host its own African trade and investment forum in January as it seeks to establish new economic and political ties with the continent post-Brexit. India and Japan are also seeking to expand their connections with the continent.

The challenge for Ursula von der Leyen, who has billed her new European Commission as a ‘geopolitical Commission’, is that the EU will have to improve its offer to African leaders, and quickly.