It appears that the UK is a good place for China right now, on two counts at least.

One is Arm confirming that some of its UK-developed architectures are outside the scope of current U.S. export restrictions.

The second is news over the weekend suggesting the British Prime Minister is set to allow Huawei supply to non-contentious parts of the 5G network.

If there was any sign that things were getting better for Huawei, it was clear when EE Times reported last month that executives from Arm, Arm China and HiSilicon (Huawei’s chip division) met behind closed doors in Shenzhen, to reassure the Chinese media and local electronics industry of their continuing cooperation.

Under the current guidelines Arm cannot license any U.S. origin intellectual property (IP) to HiSilicon unless granted an export license by the U.S. Commerce Department, or it has been determined the IP is not of U.S. origin.

Now it appears that, after a comprehensive review, Arm has determined that its Armv8-A architecture, as well as the next generation of that architecture, are of UK origin.

Source: Huawei Set for Boost from UK After Decisions on Arm and 5G | EE Times

Lux’s “20 for 2020” report identifies and ranks 20 technologies that will reshape the world, based on innovation interest scores from the Lux Intelligence Engine, along with input from Lux’s leading analysts.

While they are factored in, the report goes beyond megatrends, market demand and new innovations that can thrust many technologies into the spotlight by also providing a shortlist that is intended to provide “data-backed context for the ever-shifting technology landscape and insights into how companies can maximize the investment opportunities these data trends reveal.”

Source: Transformational technologies that can change the world | Design News

Google has announced that its Curie cable has been successfully installed and tested.

The 10,500km system connecting Chile and the US, with a branch landing in Panama, is in the process of being connected to Google’s network and due to start transmitting data in Q2 2020.

TI’s move will reportedly lead to the loss of at least 1,000 jobs of sales and field application engineers (FAEs) in China.

Those in the wireless industry have argued that 5G will be the most secure wireless transmission technology yet. But a growing number of reports indicate that researchers continue to poke holes in the standard.

The latest comes from TechCrunch, which reported this week that security researchers at Purdue University and the University of Iowa found a number of 5G vulnerabilities, including ones that could be used to track a victim’s location in real time. 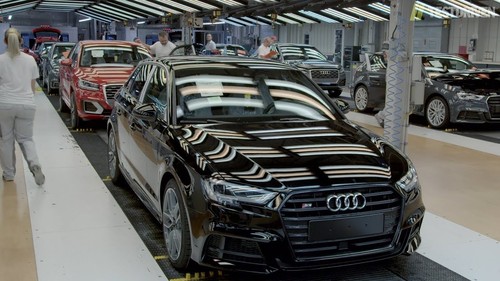 5G connectivity solutions for factories are just starting to hit the market, according to 5G-ACIA’s Mueller. For now, network operators may find it hard to sell companies on the value of 5G connectivity because there are very few components that can leverage the technology in a factory setting.

“What we have in general is a chicken-egg problem,” Mueller explained. “Unless many factories have 5G connectivity available, the incentive for an industrial automation company to offer 5G-based products is very low because if there are no customers who are able to use 5G, then there is no market.

But it’s also the other way around. If there are no 5G-based industrial automation components, the incentive to build up a private 5G network, for example, in a factory… is very low as well.”

Behind every good 5G signal today is a 4G connection that’s often working just as hard to deliver data to a user. If Batman is 5G, then Robin would definitely be 4G.

At least, that’s how Sprint and a number of other operators have configured their networks. And the result, according to one of Sprint’s top networking executives, is a user experience that’s better than either 5G or 4G could provide on its own.

“We have seen the benefits of dual connectivity,” Herkole Sava, director of technology, innovation and architecture at Sprint, told Light Reading. “This was fundamental to the 5G strategy of Sprint.”

To be clear, Sprint isn’t the only operator making use of “EN-DC,” which is the technology that supports simultaneous transmissions across both 5G and 4G. 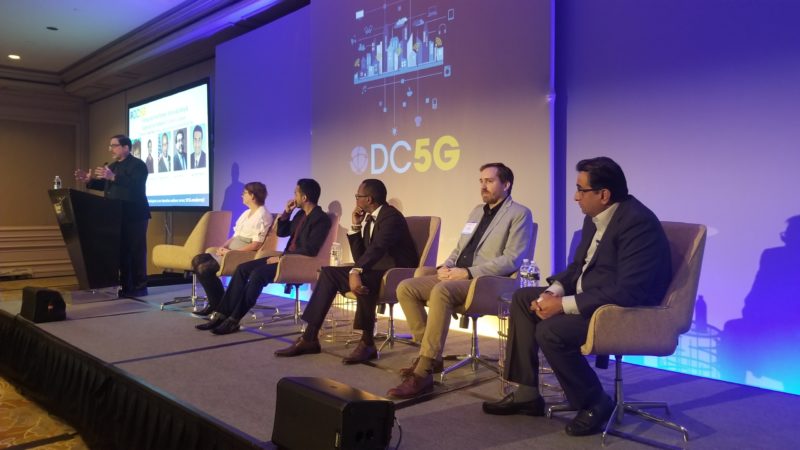 In a world where almost everything is connected to ultra-fast 5G networks, just about everyone is going to need a seat at the table where decisions about those networks are made, according to industry executives, municipal leaders and engineers at DC5G this week. 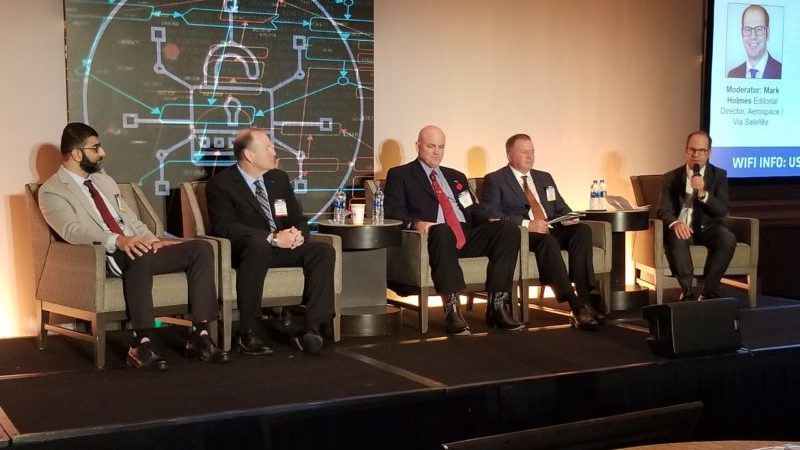 The new generation of Low Earth Orbit (LEO) satellites — thousands of which will be launched over the next few years — may be easier to secure from cyberattacks than current constellations, but in some ways they present a larger attack surface for hackers, according to a panel at CyberSat Friday.

“There’s new things that need to be protected” in a LEO constellation, explained Ronald Einhorn, the space programs lead systems engineer for Airbus Defense and Space. He cited the increased number of ground stations as an example.

LEO systems also offer “additional points of entry” for hackers seeking to disrupt the service a constellation was providing, he said. Because the terminals that connect to LEO constellations need to move in order to follow the satellites across the sky, they might be vulnerable to malicious code injection that misdirects their antenna, causing service interruption.

One executive after another indicated that it is no longer enough to simply keep up with this flood of data (largely by adding capacity), and it’s no longer enough to manage it (storing and processing it), the industry must exploit this torrent by synthesizing it and analyzing it, and then using the results to do things that were not possible before.

Source: From 5G to climate change and back again | EE Times