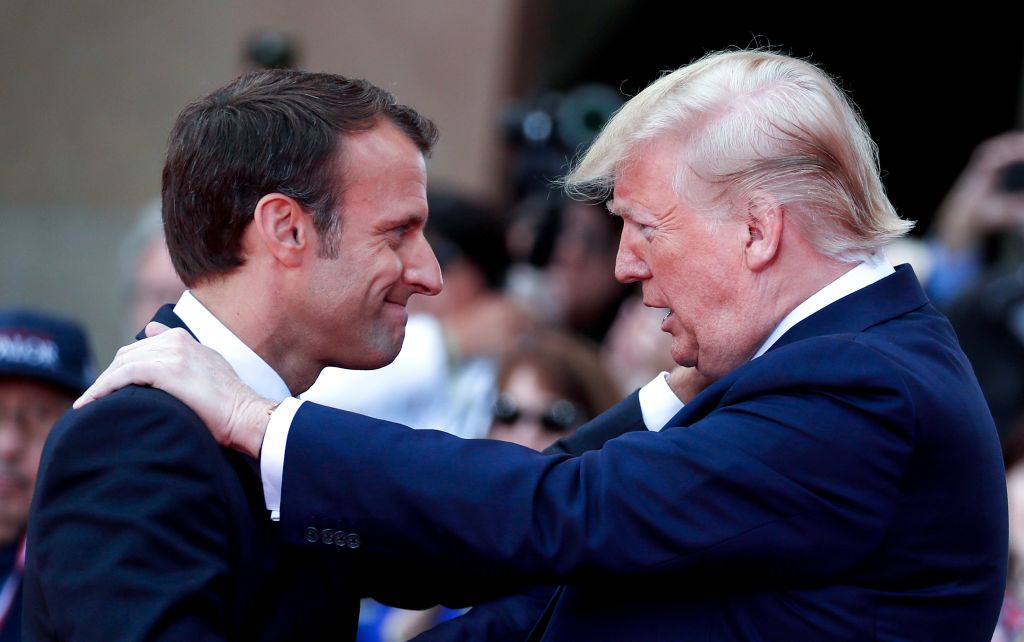 The U.S. is so upset about France’s proposed tax on digital giants that it’s threatened to use the same tariff law against the European country that it’s deployed against China. But on Thursday French lawmakers approved the measure anyway.

France unveiled the tax in March, following the breakdown of attempts to form a united European Union front on the issue of huge tech multinationals, such as Facebook and Amazon, booking their profits in low-tax countries and therefore paying relatively little tax in the other EU countries where they operate.

READ  UK vs. US: Liberalization of Fintech vs. More Regulation
Powered by Inline Related Posts