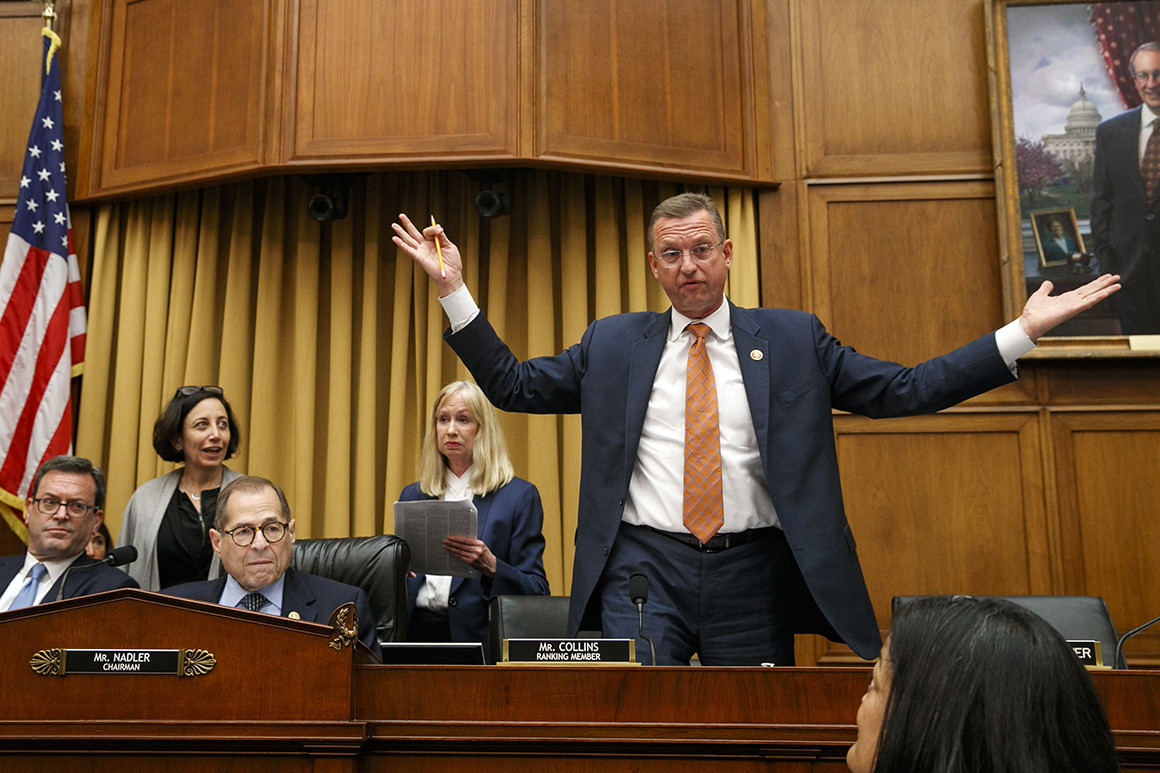 The committee is home to members of the hard-line Freedom Caucus like Rep. Jim Jordan of Ohio and Louie Gohmert of Texas, leaders of key conservative groups like Reps. Andy Biggs of Arizona and Mike Johnson of Louisiana, and firebrands who have a flair for the dramatic like Rep. Matt Gaetz of Florida.

All of them are fierce defenders of President Donald Trump, and all are promising to hold nothing back as the impeachment proceedings shift from the House Intelligence Committee to the Judiciary panel.

READ  Lessons from the Past: MBS, Bring Back America!
Powered by Inline Related Posts