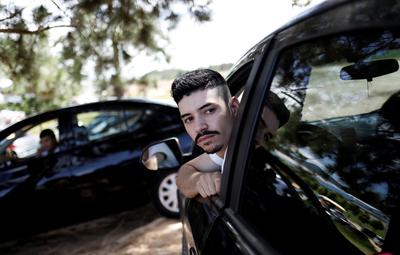 Like him, two thirds of Uber’s 600,000 drivers in Brazil do not own their vehicles, an executive told rental car executives in October. That figure, previously unreported, is one of the highest proportions worldwide for Uber.

Cheap access to new cars is turbocharging the growth of Uber and rental car companies in Brazil, as well as lifting automakers’ sales – up 7% this year.

Yet the sales growth also obscures a deeper crisis for carmakers such as General Motors (GM.N): their margins are imploding as rental companies gobble up more and more cars at discounted prices.