As tomorrow’s elite soldiers work to persuade local populations to support them, they may be able to sense how their messages are being received by detecting invisible biometric signals. Or when pinned down by enemy fire, they may make hand gestures to designate targets for close air support, or operate swarms of drones with just a few voice commands.

Those were just a few of the superhuman abilities that researchers at U.S. Special Operations Command recently showed off in a series of demonstrations that brought together sensors, data, and AI, SOFWERX chief technology officer Brian Andrews said Tuesday at Defense One’s Genius Machines event here. SOFWERX is a prototyping and innovation partnership run by SOCOM and a non-profit company called DEFENSEWERX.

Source: Special Operations Command Made a Mind-Reading Kit For Elite Troops – Defense One 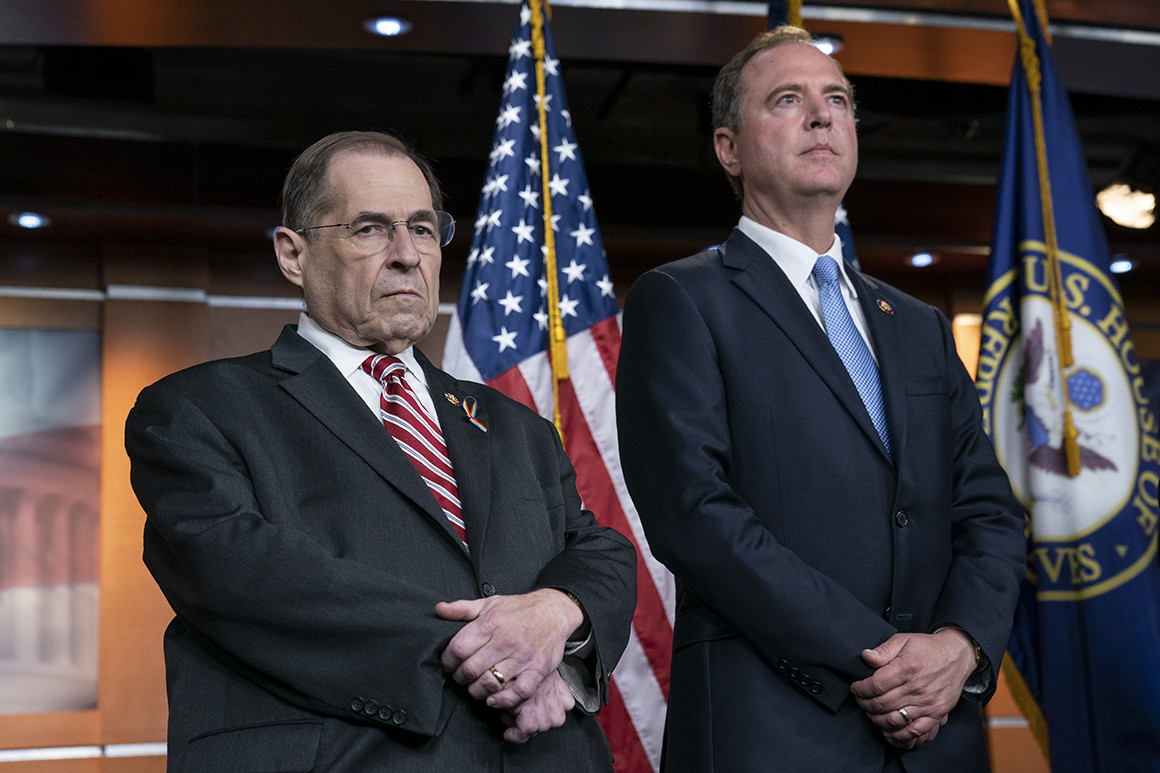 As the House barrels toward a vote next week to impeach President Donald Trump, behind-the-scenes jockeying has intensified to secure a coveted, high-profile job: impeachment manager.

These Democratic lawmakers, handpicked by Speaker Nancy Pelosi, will effectively serve as prosecutors making the case to the Senate that Trump deserves to be removed from office over his alleged misconduct centering on the Ukraine scandal.

Entegra Systems has partnered with 16 other companies to engineer and secure cyber technology platforms for the Department of Defense under a potential five-year, $70M contract.

If read as one would read a criminal indictment, the document’s brevity might seem strange. But that’s not the point. The point, rather, is to tell a story that is both well-supported by witness testimony before the House Intelligence Committee and that jibes with the instinct of most Americans that soliciting a foreign government to damage a domestic political opponent is wrong.

It is designed to make things easy for House Democrats heading home for the holidays, who will be encouraging constituents to read the document for themselves.

It is designed to support simple talking points for members to justify impeachment to their constituents in town hall meetings.

Second, the document’s simplicity is clearly intended to facilitate a trial strategy as well—to set up a Senate trial that tells a clean story. The articles, after all, are not a press release; they are a litigation document.

Keeping things simple will allow the House impeachment managers to tell a single narrative through-line leading to two counts: The president abused his power in his interactions with Ukraine and then proceeded to try to block Congress from investigating his misconduct.

Source: The Trade-Offs in the Articles of Impeachment – Lawfare

On December 11, 2019, shares amounting to 1.5% of Aramco’s value began trading only on the Tadawul, Saudi Arabia’s stock exchange. The IPO will, in fact, raise nearly $26 billion for the kingdom, at a price that values Aramco at $1.7 trillion. The events of the intervening four years tell an interesting story of changing global oil markets and dashed ambitions.

In an earlier post, I wrote that transparency, valuation, and listing locations were the most important challenges and unknowns in the IPO process. Each of those factors contributed to the scaled-back IPO and will continue to affect the market valuation of the company in the future. 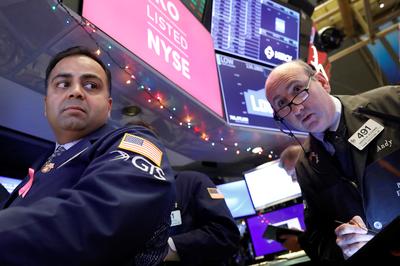 The options-based Black Swan index may be signaling surging demand from investors for protection against a stock market crash, but Wall Street analysts see little reason to panic.

The Cboe Skew Index .SKEWX is near a 14-month high. It tracks the implied volatility of deep out-of-the-money options – that is, contracts that need a large move in the market before they come into play – on the S&P 500 .SPX. 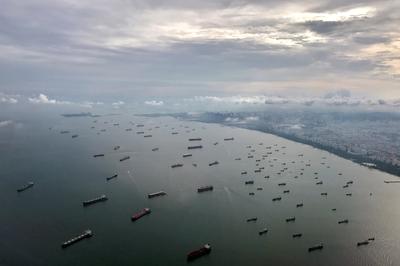 To reduce emissions of toxic sulphur that cause premature deaths, shipowners who have long relied on the dirtiest residues of oil extraction will have to either switch to low-sulphur fuel or install exhaust gas cleaning systems from Jan. 1.

Neither option has been fully tested for long, and some problems have already been reported, both with the more expensive new fuels and with devices known as scrubbers which extract the sulphur on board. 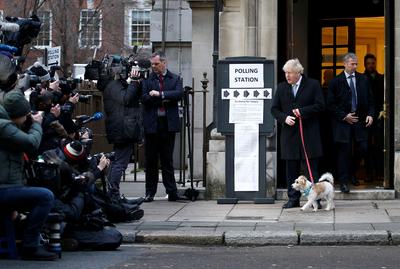 After failing to deliver Brexit by an Oct. 31 deadline, Johnson called the election to break what he cast as political paralysis that had thwarted Britain’s departure and sapped confidence in the economy.

The face of the “Leave” campaign in the 2016 referendum, 55-year-old Johnson fought the election under the slogan of “Get Brexit Done”, promising to end the deadlock and spend more on health, education and the police. 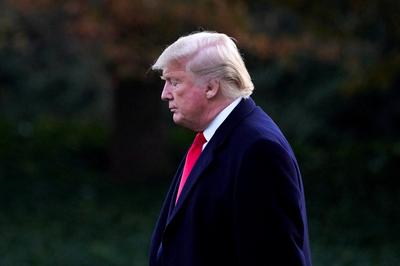 The U.S. Supreme Court may have a conservative majority that includes two justices appointed by President Donald Trump, but his efforts to shield his tax returns and other financial records from scrutiny still face an uncertain future.

The court could decide this week on whether to hear appeals from Trump in three cases he has lost in lower courts. While the court has a history of allowing the president to make his case, it has also deferred to Congress’ right to investigate a broad range of issues. Two of the cases regard such congressional scrutiny. 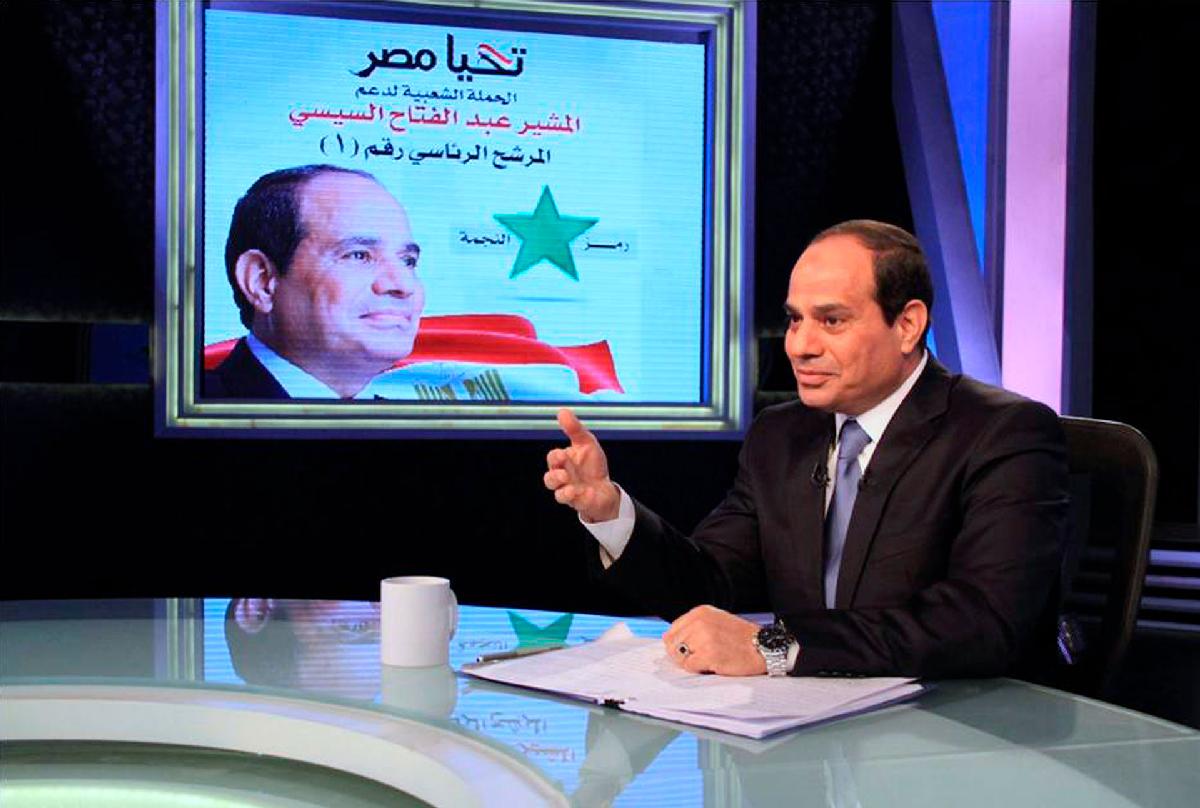 Gamal el Adl’s company is one of the most popular television producers in the Middle East. Its gritty soap operas, touching on drug addiction amongst the middle classes, sexual abuse and life in a women’s prison, have been hits on TV in Egypt and across the Arab world.

Until, that is, President Abdel Fattah al-Sisi unleashed a new wave of censorship.

In the past three years, the former general has turned the screws on the entertainment and news industries. A new regulatory agency is overseeing output and censoring content. Soap operas, it insists, must contain no sex scenes, no blasphemy, no politics. Police and other authority figures should be presented in a positive light.