.. in the 21st century, we must also contend with a new phenomenon: right-wing intellectuals, now deeply critical of their own societies, who have begun paying court to right-wing dictators who dislike America. And their motives are curiously familiar.

And so they have begun to look abroad, seeking to find the spiritually unified, ethnically pure nations that, they imagine, are morally stronger than their own. Nations, for example, such as Russia.

It doesn’t take an international relations genius to recognize that President Donald Trump’s diplomatic standoff with North Korea is on tenterhooks. Yet, as demonstrated by U.S. envoy Stephen Biegun’s trip to Seoul this week—a trip that produced nothing more than a plea from the new deputy secretary of state to resume talks immediately—U.S. officials are coming around to the view that North Korean leader Kim Jong-un was serious last April when he spoke of embarking on a “new way of calculation” if the talks prove unproductive.

If nothing changes between now and New Year’s Eve, the world will likely witness more of the military tests Kim conducted at the Tongchang-ri facility on Dec. 10 and 14. The likelihood of the Kim regime launching additional ballistic missiles of greater range is quite high. (The commander of U.S. Pacific Command said as much on Tuesday.) After 18 months of uneven diplomacy with Washington, Kim is disappointed at the lack of results and skeptical that the Trump administration is truly interested in establishing a more constructive relationship.

Source: The Trump Administration’s ‘Denuclearization’ Is A Road to Nowhere – Defense One 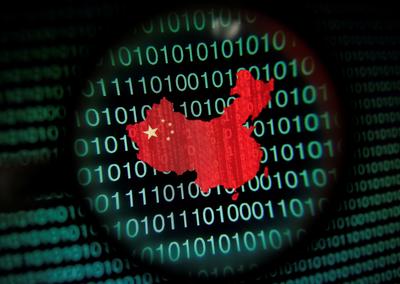 The Trump administration is finalizing a set of narrow rules to limit exports of sophisticated technology to adversaries like China, a document seen by Reuters shows, in a boon to U.S. industry that feared a much tougher crackdown on sales abroad.

The Commerce Department is putting the finishing touches on five rules covering products like quantum computing and 3-D printing technologies that were mandated by a 2018 law to keep sensitive technologies out of the hands of rival powers. 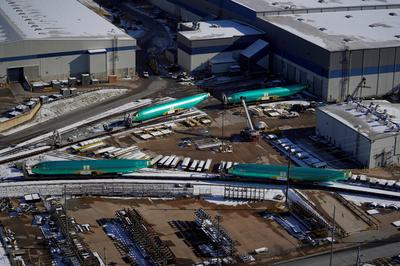 The 737 MAX production freeze, the latest fallout in a 9-month-old grounding crisis, has already kicked off tough negotiations between Boeing and Spirit AeroSystems, Boeing’s largest 737 supplier, one industry source said.

Kansas-based Spirit has staffed its factory with enough workers to maintain a pre-crisis build rate of 52 aircraft per month, rising to 57 aircraft, the person said.

Instead, furloughs in Kansas are likely if Boeing stops paying Spirit to build and store fuselages at those rates to conserve cash, the person said. 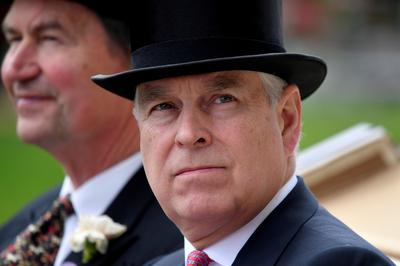 Britain’s Queen Elizabeth will deliver her Christmas Day address to Britons next week after a tumultuous year for her royal family. 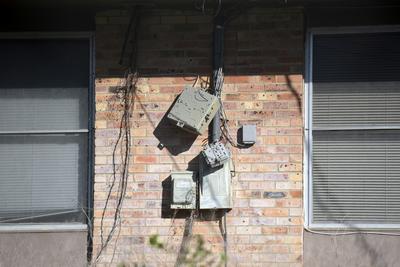 The U.S. Congress on Tuesday approved the largest overhaul to the American military’s housing program in more than two decades, vowing to end slum-like living conditions and hold private landlords and defense officials accountable for them.

The reforms, included in the yearly National Defense Authorization Act, aim to protect some 200,000 military families living on U.S. bases from health hazards including mold, lead, asbestos and pest infestations. The problems have been detailed by Reuters since last year in a series of investigations, Ambushed at Home. 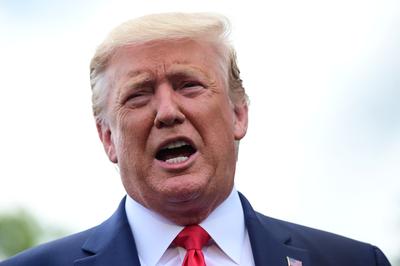 The U.S. House of Representatives is set to take a momentous and deeply polarizing vote on Wednesday when it is likely to impeach President Donald Trump on charges of abusing his office and obstructing a congressional probe.

The vote in the Democratic-controlled House is expected to fall almost entirely along party lines, underscoring the deep divide in Congress over Trump’s conduct – and the larger political schism within the nation itself.

The rise of strong euroskeptic parties in Italy in recent years had raised serious concerns about whether the country will permanently remain in the euro area.

Although anti-euro rhetoric is now more muted, the fear of an “Italexit” still lingers in the economy. Italy’s notoriously high public debt is generally considered sustainable and not at risk of defaulting; however, investors see political unknowns still weighing on the financial stability of the country.

Part of the problem was that the summit — technically known as the 25th session of the Conference of the Parties to the United Nations Framework Convention to Combat Climate Change (UNFCCC) — was really not one summit, but three disconnected meetings happening in the same city and at the same time.

First, the streets of Madrid were filled with the visible energy and urgency of public protests.

Source: At climate summits, the urgency from the streets must be brought to the negotiating table

Despite African countries’ robust economic growth since the early 2000s (albeit with a brief slowdown in the 2010s that mostly affected resource-rich countries), job creation during this period was weak and has not kept up with the rapidly expanding working-age population. During 2000-2014, average employment elasticity in African countries was 0.41, lower than the ideal of 0.7 that allows for both employment and productivity growth.

Africa needs to create 12 million-15 million jobs annually to absorb youth entering the labor market. However, given the limited job creation, most of Africa’s youth is engaged in low-quality employment in the informal sector.

Source: Job creation for youth in Africa: Assessing the employment intensity of industries without smokestacks