“By utilizing a wide range of methods and activities, state, non-state, foreign and domestic actors tried to weaken Czech state institutions, influence official state positions related to international security and paint natural attributes of a democratic system as its weaknesses,” the report warned, pointing a figure primarily at Russia and China.

Both countries are suspected of seeking influence in Czech political circles and potential “cooperators and agents among the Czech population,” according to the BIS. The security assessment describes several attempted “hybrid warfare” operations, including details of a hacking hub set up by Russia’s Federal Security Service, or FSB. China’s intelligence agencies, it adds, were all operating in some form in the Czech Republic in 2018.

Source: How Russia and China Are Sowing Division and Gaining Influence in Czech Politics

As the impeachment spotlight shifts to the Senate, several senators are emerging as early pivotal players as Washington gears up for President Trump’s trial.

The rules, where a simple majority can make-or-break decisions, could throw a curveball into the looming procedural fights that will determine what the trial looks like. Democrats will need four GOP senators to successfully call a witness or request documents, and only three GOP senators to block a Republican motion.

As the current decade draws to a close, large parts of the world are mired in conflict, stable democracies have suddenly been knocked off kilter, and societies are increasingly divided by race, religion, and political ideology. And as the planet warms, millions of people are feeling compelled to move elsewhere in search of survival and opportunity. But new barriers, born of a renascent nationalism and narrow tribalism, are increasingly standing in their way.

I am not foolish enough to be certain that this will all pass. The world may not, in fact, turn back from the brink of political and environmental disaster, and continue to prosper and grow, just because it did so in the past. 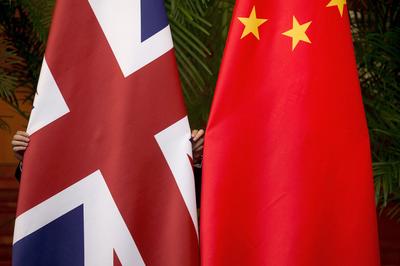 Suspending the Shanghai-London Stock Connect scheme casts a shadow over the future of a project meant to build ties between Britain and China, help Chinese firms expand their investor base and give mainland investors access to UK-listed companies.

Two of them highlighted Britain’s stance over the Hong Kong protests and one pointed to remarks over the detention of a now former staff member at its consulate in Hong Kong. 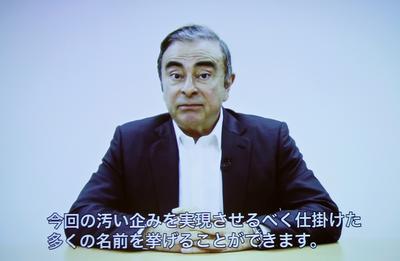 Ghosn, one of the world’s best-known executives, has become Japan’s most famous fugitive after he revealed on Tuesday he had fled to Lebanon to escape what he called a “rigged” justice system.

Sources close to Ghosn said he learned at a recent court hearing that one of his two trials in Japan would be delayed until April 2021 from an original date of September 2020. There was not a firm date set for either trial but at least one was widely expected to start in April 2020.

l but at least one was widely expected to start in April 2020. 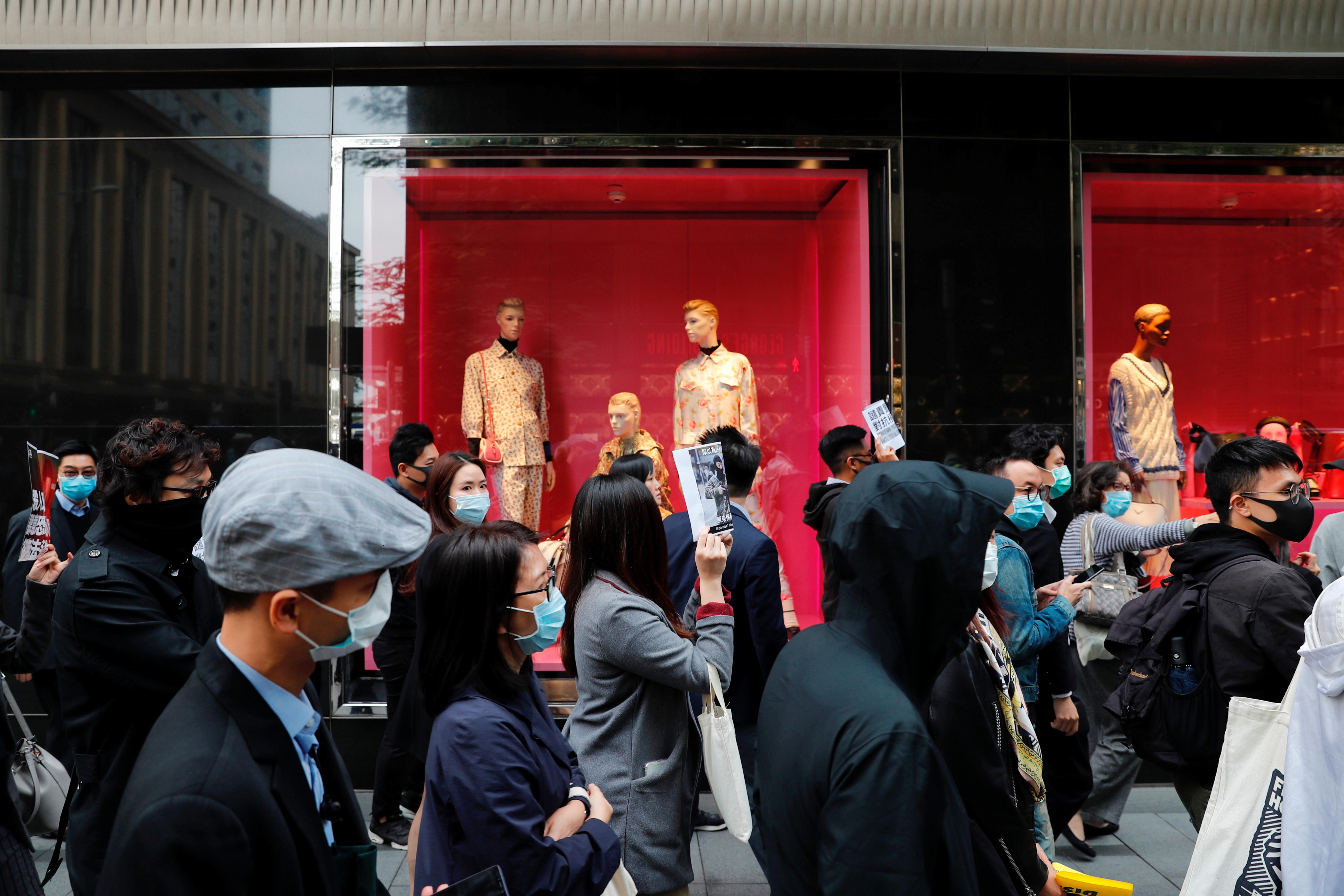 Hong Kong police arrested about 400 people in New Year’s Day protests after what started as a peaceful pro-democracy march of tens of thousands spiraled into chaotic scenes with police firing tear gas to disperse the crowds.

The arrests take the total to about 7,000 since protests in the city escalated in June over a now-withdrawn bill that would have allowed extradition to mainland China, and will highlight the apparent absence of any progress towards ending the unrest. 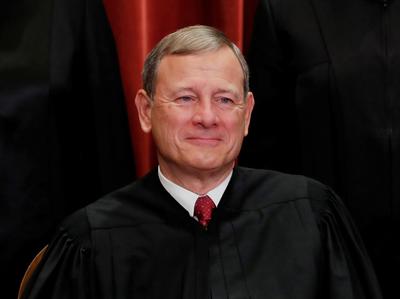 U.S. Chief Justice John Roberts will be a central figure in the ongoing drama of the Donald Trump presidency in coming months. He is due to preside over a Senate impeachment trial, while the Supreme Court he leads will rule on a titanic clash over the president’s attempts to keep his financial records secret.

Source: Emerging from the shadows: the U.S. chief justice who will preside over Trump’s trial – Reuters Supporters of Iranian-backed Iraqi paramilitary groups who stormed the U.S. Embassy’s perimeter and hurled rocks in two days of protests withdrew on Wednesday after Washington dispatched extra troops and threatened reprisals against Tehran.

The demonstrators, angry at U.S. air strikes against the Tehran-backed Kataib Hezbollah group in which at least 25 people were killed, threw stones at the building while U.S. forces stationed on the rooftops fired tear gas to disperse them.

As managers and leaders, we often fall victim to the belief that our teams need us to survive and thrive.

In reality, if we’ve done our jobs right in selecting, developing, and placing people in the right positions, and worked hard to create a healthy environment, what they need is less of us.