Amid this much public indifference, 5G may seem like an unlikely battleground between China and the West. Yet the transition to 5G may mark the point, after decades of Chinese integration into a globalized economy, when Beijing’s interests diverge irreconcilably from those of the United States, the European Union, and their democratic peers. Because of a failure of imagination, Western powers risk capitulating in what has become a critical geopolitical arena.

Simply put, neither the American nor the European public seems to view the networks that supply Snapchat clips and Uber cars as anything close to a security threat.

Some of the world’s leading telecom-equipment manufacturers, including Huawei and ZTE, are Chinese companies with murky ownership structures and close ties to China’s authoritarian one-party government.

Many in the U.S. national-security establishment rightly fear that equipment made by these companies could allow Beijing to siphon off sensitive personal or corporate data. Or it could use well-concealed kill switches to cripple Western telecom systems during an active war.

The mere threat of this activity would endow China’s leadership with geopolitical leverage at all times.

Source: 5G Is Where China and the West Finally Diverge – Defense One

The federal rule change, published on Monday, affects software “‘specially designed’” to train deep learning neural networks “on the analysis of geospatial imagery.” The software would be classified as a dual-use technology under the Wassenaar Arrangement, subject to many of the same restrictions for exporting arms.

The rule will go into effect in 60 days, though the public may submit comments on the rule for another 60 days after that.

The rule affects software that would “provide a graphical user interface that enables the user to identify objects (e.g., vehicles, houses, etc.) from within geospatial imagery” and that “Trains a Deep Convolutional Neural Network to detect the object of interest from the positive and negative samples; and identifies objects in geospatial imagery using the trained Deep Convolutional Neural Network.”

Source: US Government To Restrict Sale of AI for Satellite Image Analysis – Defense One 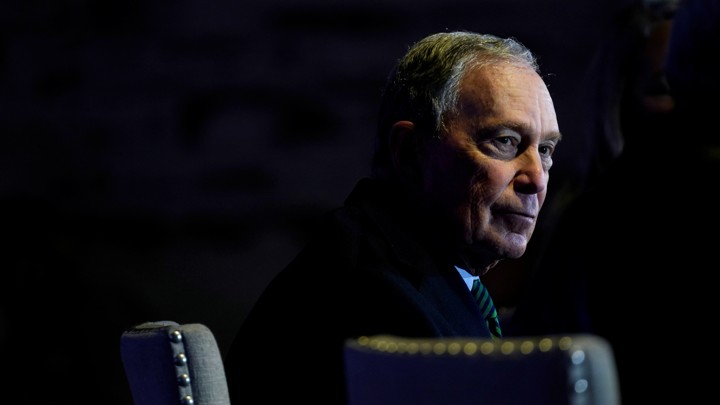 Part of Bloomberg’s presidential sales pitch is that his personal wealth—he’s worth an estimated $56 billion—makes him incorruptible. Not only is he unbribeable; being rich enough to never take political contributions, he can assume office unbeholden to donors. But Bloomberg is so rich that he shifts the direction of potential influence: Donors may not be able to buy influence, but he can use his wealth to push things in the directions he wants.

He funded nonprofit organizations that boosted his policy agenda. When church groups or community organizations threatened to get noisy in opposition to him or his programs, he wrote checks that tended to quiet them down.

Think of his money, one Bloomberg aide told me, as powering a skunkworks for city innovations. It allowed him to reduce political risk, because he could foot the bill for policy experimentation himself, instead of leaving it to the taxpayers.

The surgical strike that took out Iranian Gen. Qassem Soleimani has torpedoed the U.S.-Iraqi relationship, moving Baghdad closer to Tehran and threatening the Trump administration’s strategic position in the region.

In response to the killing of Soleimani at Baghdad International Airport, Iraq’s government is threatening to kick U.S. forces out of the country, a development that would risk Washington losing key gains in the fight against ISIS, its stated mission since returning to Iraq in 2014.

.. a new development outside Phoenix is looking to change that. Culdesac Tempe, a 1,000-person rental community, aims to promote a new type of walkable neighborhood by banning residents from driving or parking cars there.

Instead, Culdesac Tempe will promote ride-sharing, biking, and other flexible transportation options (including a nearby light rail station) that will free up more land for open space and amenities.

Culdesac Tempe is an important first step, but banning cars in a handful of neighborhoods won’t solve the larger transportation problem in metropolitan Phoenix and many other regions: the need to travel long distances to access economic opportunity. 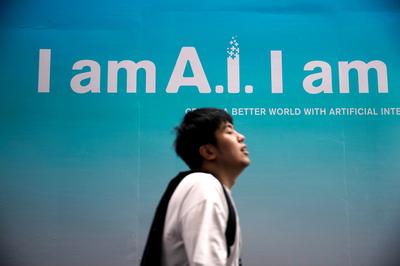 In a fact sheet, the White House said federal agencies should “conduct risk assessment and cost-benefit analyses prior to any regulatory action on AI, with a focus on establishing flexible frameworks rather than one-size-fits-all regulation.”

The comments come at a time when companies are racing to integrate AI and deep machine learning into their businesses to remain competitive. However, the technology raises ethical concerns about control, privacy, cyber security and the future of work, companies and experts have said. 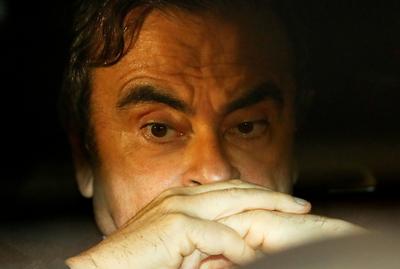 Japanese prosecutors on Tuesday issued an arrest warrant for Carlos Ghosn’s wife for alleged perjury, as officials stepped up efforts to bring the fugitive car industry boss back to face trial on financial misconduct charges.

The ministry said nothing had been received from Japanese prosecutors relating to an arrest warrant for his wife, Carole, who is in the Lebanese capital.

The Japanese warrant accuses her of falsely claiming not to know, or to have met, people connected to a company that received payments from Nissan Motor, part of which it subsequently transferred to a firm owned by Ghosn.

Source: Japan seeks arrest of Ghosn’s wife amid efforts to snare him – Reuters 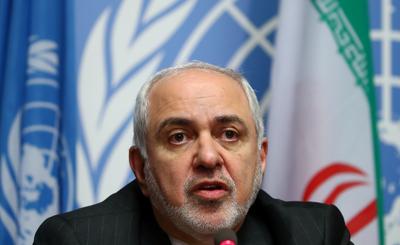 The United States has denied a visa to Iranian Foreign Minister Mohammad Javad Zarif that would have allowed him to attend a United Nations Security Council meeting in New York on Thursday, a U.S. official said.

Under the 1947 U.N. “headquarters agreement,” the United States is generally required to allow access to the United Nations for foreign diplomats. But Washington says it can deny visas for “security, terrorism and foreign policy” reasons. Human trafficking is a gross violation of human rights that affects populations across regional, ethnic, and religious lines.

Human trafficking can fuel conflict by enabling armed and extremist groups to raise income and expand their power and military capabilities. Mexican authorities have been waging a war against drug trafficking organizations (DTOs) for more than a decade, but with limited success. Thousands of Mexicans, including politicians, students, and journalists, continue to die in the conflict every year.

The country has seen over three hundred thousand homicides since antidrug campaigns began in 2006. In 2018, homicides, many linked to drug cartels, hit a new high of almost thirty-six thousand. This trend continued in 2019, with about ninety murders daily.

Successive U.S. administrations have partnered closely with Mexico in this fight, providing billions of dollars for Mexico to modernize its security forces, reform its judicial system, and make other investments.

Washington has also sought to stem the flow of illegal drugs into the United States by bolstering security on its southern border, although a debate has flared over the utility of expanding the physical barrier there.

What led to the cartels’ growth?

Experts point to both domestic and international forces. In Mexico, cartels pay off judges, police, politicians, and other officials using their vast drug profits, which the U.S. government estimates to be worth tens of billions of dollars per year.