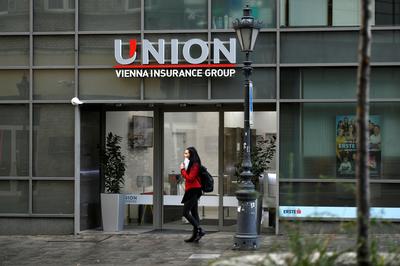 Eastern Europe is a new frontier for private medical care, and insurers and tech startups are racing to steal a march on their rivals by harnessing the region’s health data.

Growing numbers of people in Eastern European states, from Hungary and Poland to Romania, are turning to private health. The shift is being driven by rising wages, coupled with low public health spending which has often led to staff shortages and long waiting times for tests and surgery.