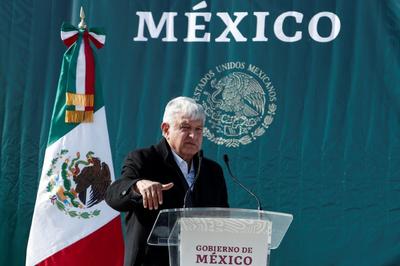 A sweeping reform of Mexico’s criminal justice system would allow private communications to be used as evidence and limit legal challenges to avoid extradition delays for criminal suspects, according to a draft reviewed by Reuters on Tuesday.

It would also extend Mexico’s penal code to crimes committed outside the country if the wrong-doing causes harm in Mexico or to Mexicans, such as a shooting last August in El Paso, Texas, that took the lives of eight Mexican nationals.