Since New Year’s Day, Defense Secretary Mark Esper has issued not one but two memos to the force. Both push for “ruthless prioritization” by the bureaucracy in support of his top priority: great power competition with China and Russia.

He’s a man on a mission, and in a hurry. The goal? To achieve “full, irreversible implementation” of the defense strategy. Pentagon officials want to take the military so far down the road that their work cannot easily be unwound by the next cadre of leaders, whenever they might arrive.

In his Jan. 2 memo, Sec. Esper says “aggressive reforms” are getting underway at the Pentagon.

Source: Esper Is Attempting the Biggest Defense Reform in a Generation – Defense One

Russian President Vladimir Putin wouldn’t seem to be a man with any real check on his authority, but there is still the Russian constitution, which says that a president can’t serve more than two consecutive terms. Russia watchers believe he has found a way to stay in power after his second term expires in 2024 — one that will have disastrous effects on freedom and particularly Internet freedom in Russia.

On Tuesday, in a televised address, Putin announced reforms to shift authority to the State Council, a part of the Russian parliament. That would seem to have the opposite effect of consolidating power within the presidency. But then Russian Prime Minister Dmitry Medvedev resigned, along with his cabinet.

That clears the way for Putin to stack government bodies with loyalists whom he has empowered to amend the constitution and give him the permanent control he’s seeking, either by allowing him to remain president or elevating whatever new role he takes to de facto leader.

Source: As Putin Schemes to Extend His Reign, Expect New Forms of Internet Repression – Defense One The sultan had set up a system for succession and everyone knew it. But no one knew if it would work.

After Qaboos died last Friday, it didn’t take long to find out. By Saturday, his successor —his cousin, Haitham bin Tariq al-Said—had been named to the throne, vowing to continue the policies that turned tiny Oman into a key player in a region of much larger, wealthier and aggressive nations unafraid to pummel, pressure and dominate their neighbors.

It was one final success for Qaboos, a posthumous victory for a soft-spoken man who achieved remarkable feats. The plan was that the royal family would come together after his death and decide on a successor. If after a few days no consensus emerged, they would open a letter in which Qaboos named his choice.

But according to Omani media reports, the royal family went straight for the letter, ensuring there was almost no gap between rulers—and no time for unrest and intrigue.

Source: In Oman, Sultan Qaboos Leaves a Legacy of Nonalignment. Can His Successor Keep It?

Allying with Saudi Arabia has not helped America stop or avoid terrorism. Saudi fingerprints are on a staggering number of terrorist attacks the world over. Chief among them: The fateful events of September 11, 2001.

Fifteen of the 19 hijackers were Saudi nationals. Two hailed from the United Arab Emirates, a close Saudi ally. A Saudi – Osama bin Laden – inspired the plot.

To this day, mid-level Saudi officials’ extensive assistance to the 9/11 hijackers has not been thoroughly investigated. This suggests a stunning plausibility: Saudi complicity in the deadliest terrorist attacks on U.S. soil.

Source: Is America on the wrong side in the Middle East? | TheHill

Chief Justice John Roberts and every senator will be sworn in as soon as Thursday for the soon-to-begin impeachment trial.

A Senate GOP leadership aide said on Wednesday that the House managers are expected to come to the chamber on Thursday to read the articles of impeachment against President Trump.

After that Roberts is expected to be sworn in. He will then swear in all 100 senators, according to the aide.

Source: Roberts, senators to be sworn in Thursday for impeachment trial | TheHill What we are only beginning to realize is that these two forms of superhuman intelligence—alien and artificial—may not be so distinct.

The technological developments we are witnessing today may have all happened before, elsewhere in the universe. The transition from biological to synthetic intelligence may be a general pattern, instantiated over and over, throughout the cosmos. The universe’s greatest intelligences may be postbiological, having grown out of civilizations that were once biological. (This is a view I share with Paul Davies, Steven Dick, Martin Rees, and Seth Shostak, among others.)

To judge from the human experience—the only example we have—the transition from biological to postbiological may take only a few hundred years.

Source: It May Not Feel Like Anything To Be an Alien – Issue 80: Aliens – Nautilus

While China, Europe, and the United States have been intensifying their competition in Africa over the last decade, the next decade is likely to see other players making more prominent moves. Among them, India, Russia, and major actors in the Middle East are already shifting resources and attention to the promising continent.

China’s comparative advantage has laid in the large financial resources at its government’s disposal and its state-backed economic engagement model. Although Beijing has indicated a desire to increase private equity investment in Africa, it is unlikely to abandon its overall priority on infrastructure development financed by Chinese loans.

Source: Unpacking the engagement of nontraditional actors in Africa: China and other emerging players 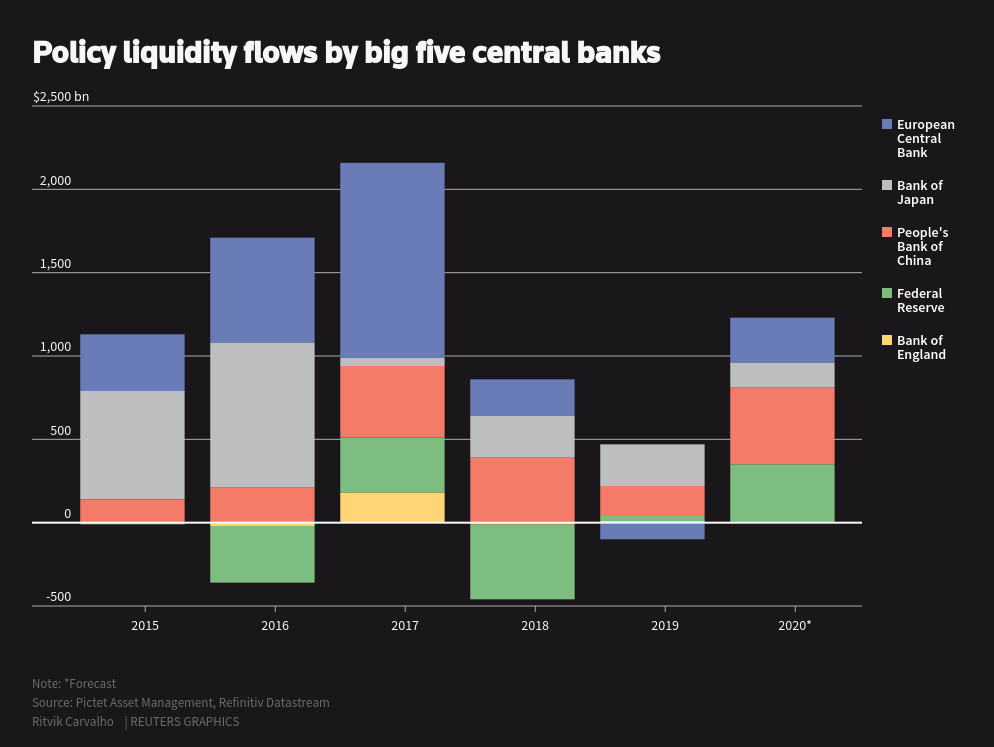 Combined stimulus from the world’s biggest central banks is likely to top $1.2 trillion this year, the highest amount since 2017, but it may well disappoint stock markets, which have surfed to successive record highs on the back of this tide of super-easy money.

Liquidity injections from central banks – via asset purchases or cuts to interest rates and bank reserve ratios – have fueled a near-relentless upwards march in equities and riskier types of bonds for more than a decade.

Any reasons to sell have been more than matched by fresh asset-buying rounds or rate cuts. 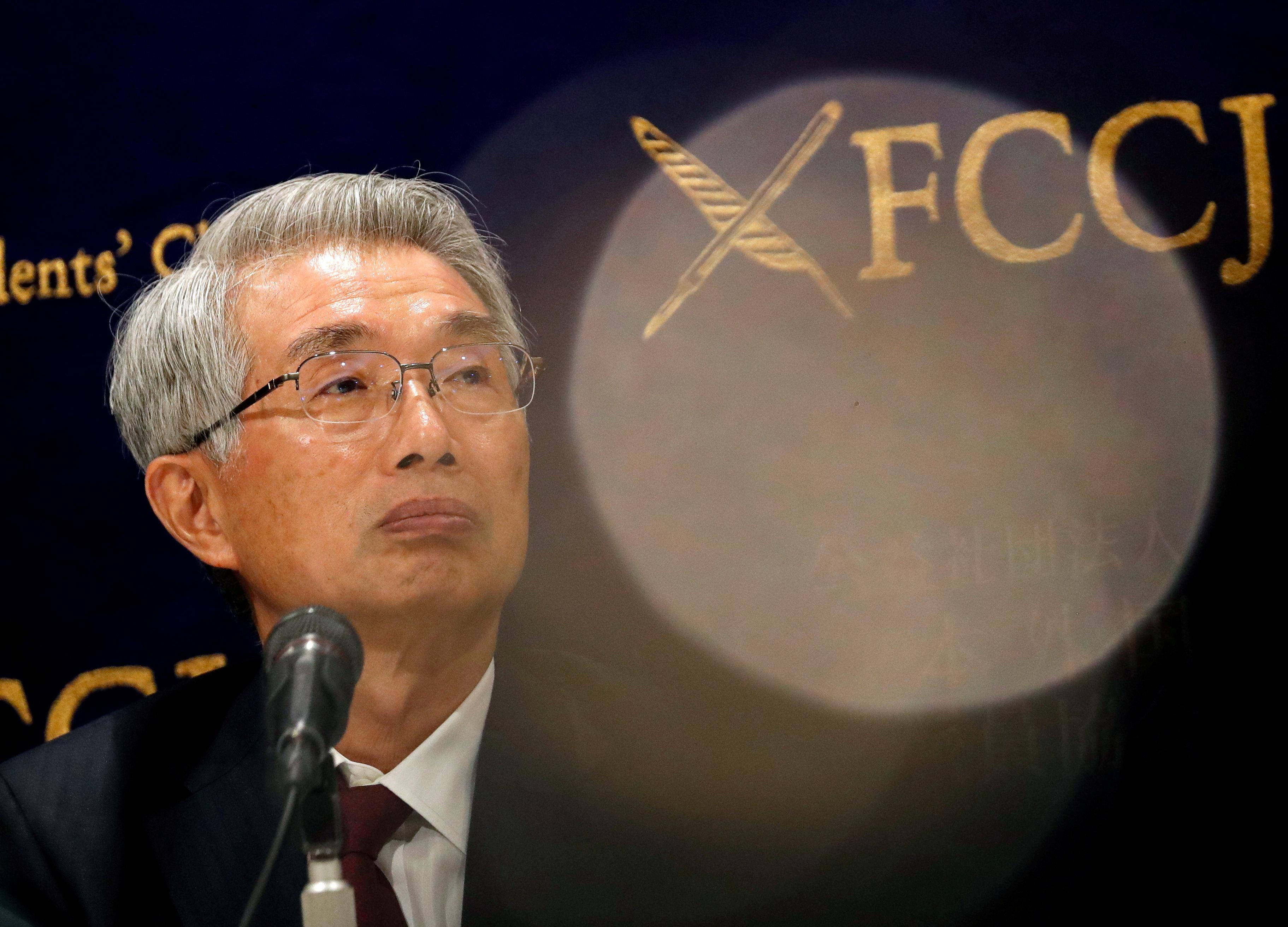 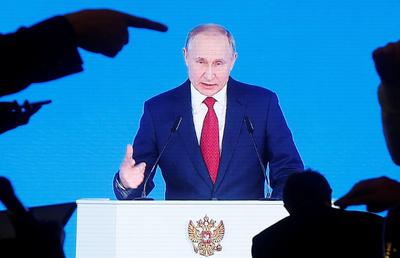 Russian President Vladimir Putin proposed constitutional changes on Wednesday that would give him scope to extend his grip on power after leaving the presidency, and picked a new prime minister after Dmitry Medvedev and his cabinet stepped down.

Most importantly, Putin suggested diminishing the powers of the presidency and beefing up those of the prime minister.

Source: Putin shake-up could keep him in power past 2024 as cabinet steps aside – Reuters