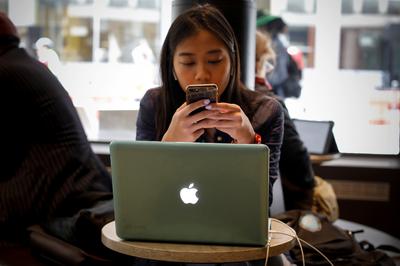 Apple Inc (AAPL.O) dropped plans to let iPhone users fully encrypt backups of their devices in the company’s iCloud service after the FBI complained that the move would harm investigations, six sources familiar with the matter told Reuters.

The tech giant’s reversal, about two years ago, has not previously been reported. It shows how much Apple has been willing to help U.S. law enforcement and intelligence agencies, despite taking a harder line in high-profile legal disputes with the government and casting itself as a defender of its customers’ information.