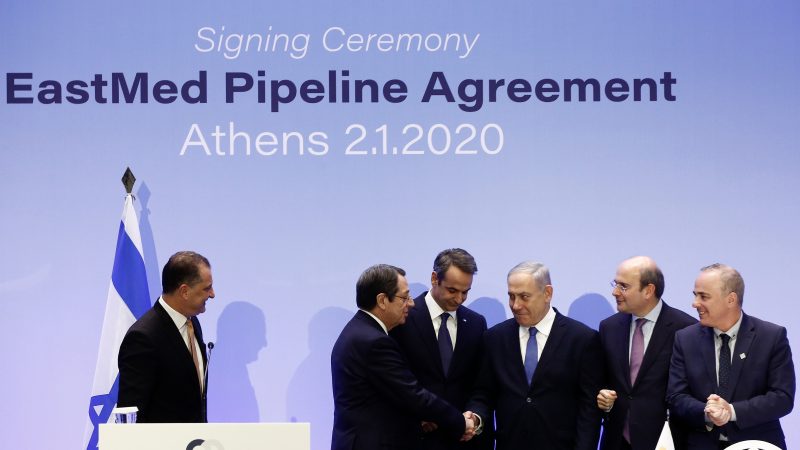 Striving to extend its influence in the eastern Mediterranean where tensions revolve around energy resources, Turkey sees Cyprus as the weakest link in a regional alliance buffering Ankara’s ambitions, analysts told AFP.

The bid comes as Turkey flexes its muscle across the Mediterranean from Libya to Syria, where Ankara has taken on diplomatic and military roles.

Although Turkish military action is not expected against Cyprus, analysts warn Ankara will increase pressure on Nicosia to deter it from completing its energy exploration plans.