Lockheed Martin booked nearly $60 billion in 2019 sales, the best year on record for the world’s largest defense contractor. And its executives are predicting even higher sales this year.

Lockheed predicts that demand from the Pentagon and U.S. allies will generate between $62.75 billion and $64.25 billion in 2020 sales.

The company grew 11 percent from 2018 to 2019. All four of its divisions increased their sales, earnings, and backlog.

Source: Lockheed Has Best Year Ever, And Expects a Better 2020  – Defense One

On Tuesday, the Defense Advanced Research Projects Agency announced that it had awarded $13 million to defense contractor Northrop Grumman for its Glide Breaker program, an experimental effort to develop interceptors to take out highly advanced and highly maneuverable hypersonic missiles.

Republicans are scrambling to prevent a protracted, messy fight as they try to dismiss renewed talk of calling witnesses during President Trump‘s impeachment trial.

Opening the door to witnesses would set up a two-phased headache for GOP leadership: first, in the form of a free-for-all on the Senate floor with conservatives vowing to subpoena figures like former Vice President Joe Biden, his son Hunter Biden and the anonymous whistleblower; and second, with a lengthy court battle that would drag out the duration of the trial. 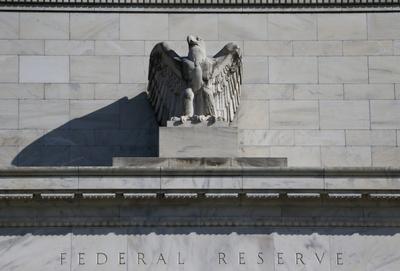 Since the Fed cut rates in October, its third and final reduction in borrowing costs in 2019, policymakers have agreed to keep their target policy rate in the current range of 1.50% and 1.75% until there is some significant change in the economic outlook.

U.S. data since the Fed’s last policy meeting in December have done little to shift expectations for continued economic growth this year of around 2% and steady, low unemployment. 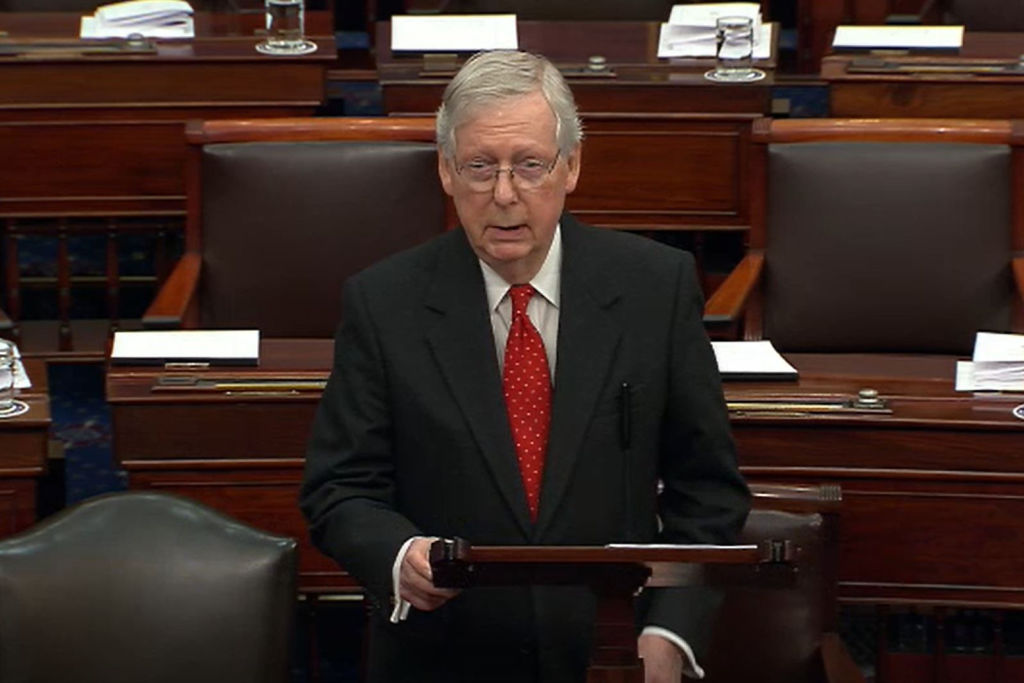 With fresh fractures emerging among Senate Republicans on whether new evidence should be allowed in the trial, the next two days of questions and answers will be a pivotal opportunity for House Democrats to persuade enough undecided Republicans to break with their party, which has insisted no new witnesses or documents be permitted.

In a closed-door meeting on Tuesday, Senate Majority Leader Mitch McConnell told Republicans that they currently did not have the necessary votes to block additional witnesses, according to one Congressional source, and laid out the case for why they should unify against it. In order for additional witnesses and documents to be considered, the Senate Democratic Caucus, assuming they stay united, needs at least four Republicans to vote with them.

Just a week ago, it didn’t look like Democrats were going to be able to scramble the votes to pull it off.

Yet 75 years later, attacking Jews has once again become socially acceptable in many countries — across the left-right ideological spectrum, and among different groups that blame Jews for their grievances and oppression.

Source: 75 years after Auschwitz, anti-Semitism is on the rise

Brookings’ new report on the nation’s rampant, tech-driven regional divides has reanimated many high-level questions about the country’s economic efficiency and competitiveness. Can the United States truly prosper when 90% of its R&D- and STEM-intensive “innovation sector” employment growth takes place in just five “superstar” tech hubs?

More voices are beginning to doubt it.

And yet, another—simpler—problem arises from the nation’s regional divides: They are unfair. And they are a social justice issue.

Source: Regional divergence is more than an economic dilemma—it’s a civil rights issue 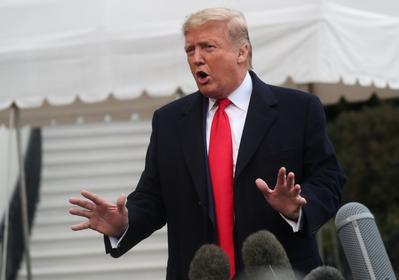 Whatever happens, Trump is unlikely to be removed because his Republican Party has a 53-47 majority in the Senate, and a two-thirds majority of the chamber is needed to remove a president.

A decision to hear from witnesses would require only four Republicans to cross party lines, however.

Source: Explainer: Why the fight over witnesses looms large in Trump’s trial – Reuters The plan seems to me more a codification of Israeli positions than a serious proposal for negotiated peace. On all the major issues, including security, territory, refugees, and Jerusalem, the administration is basically indicating that Palestinians should back away from all their long-standing demands, recognize that they have lost this conflict, and accept the realities that have been established on the ground.