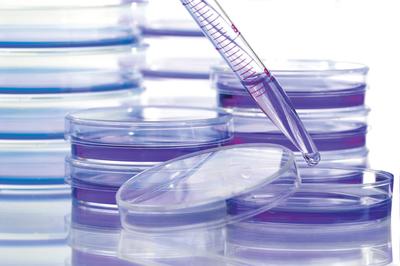 It’s 2023. Britain’s brightest and best drug researchers are packing their bags as clinical trials start to dwindle, leaving a nation renowned as a global leader in pharmaceutical development to face a future in the slow lane.

This is a worst-case scenario outlined by some scientists and industry experts in the wake of Brexit, which they say could deprive the country of its role as Europe’s leader in early-stage drug research, designing and hosting pan-EU trials.