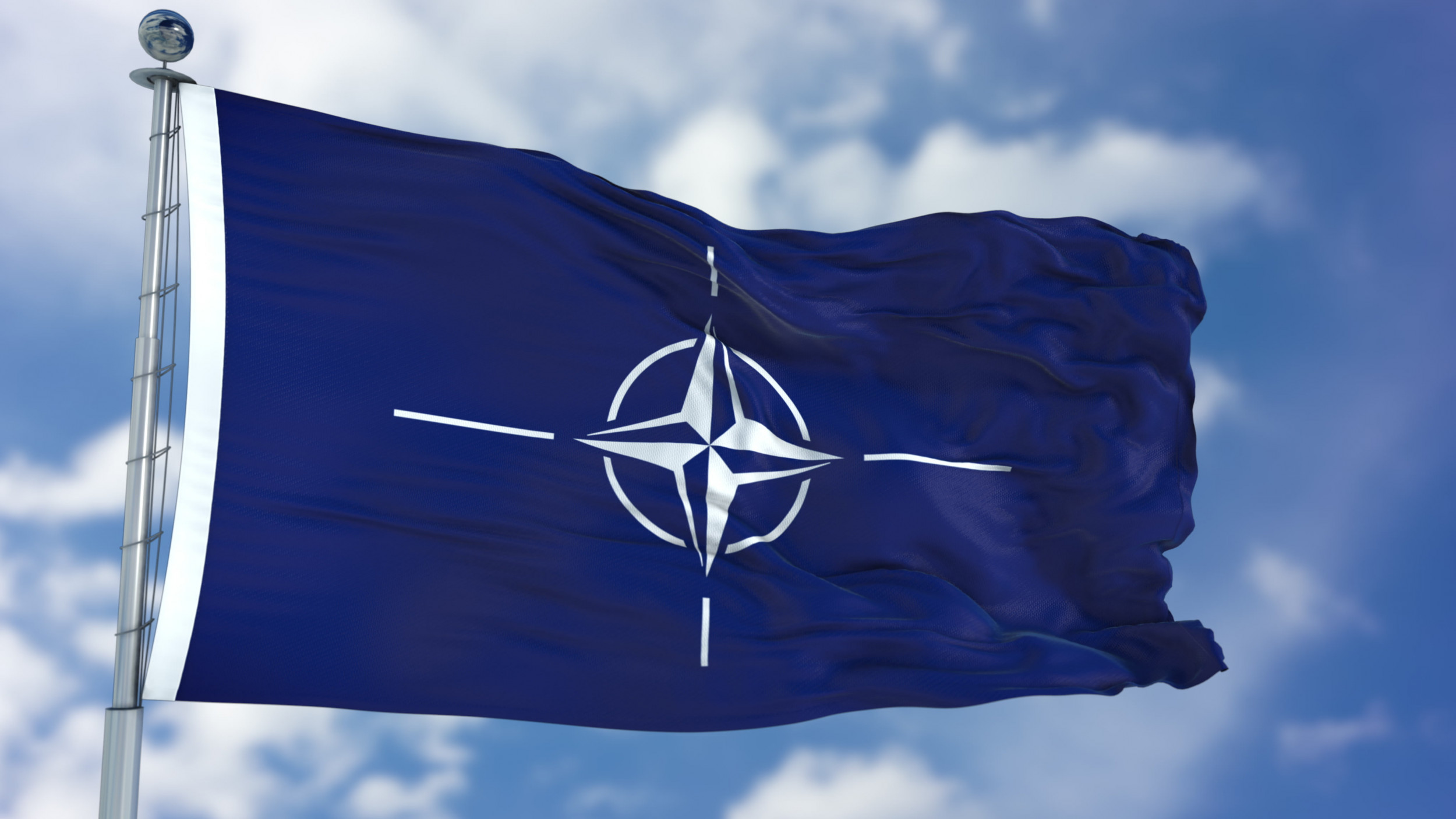 With the principal gateway for American industry into Europe now in doubt, analysts told Newsweek of fears that fewer channels might remain open for military manufactures and suppliers like Northrop Grumman to compete in the growing European defense market. The nation’s role in ongoing campaigns may enjoy less support from those longstanding allies without the weight of Britain’s involvement not just with NATO, but with broader economic, diplomatic and defense structures of the EU.

After stepping out of the scheme, “the U.K. would have very limited options to deploy its military forces,” said Heather Conley, senior vice president and director of the Europe program at the Center for Strategic and International Studies.