Two years ago, Microsoft founder and philanthropist Bill Gates warned that the world should be “preparing for a pandemic in the same serious way it prepares for war”. Gates, whose foundation has invested heavily in global health, suggested staging simulations, war games and preparedness exercises to simulate how diseases could spread and to identify the best response.

The Trump administration has done exactly the opposite: It has slashed funding for the federal Centers for Disease Control and Prevention and its infectious disease research. For fiscal year 2020, Trump proposed cutting the CDC budget by US$1.3 billion, nearly 20% below the 2019 level.

Source: Under Trump, US Is Less Ready for Infectious Disease Outbreaks Like Coronavirus – Defense One

After an F-22 Raptor nearly collided with a cheap drone in 2017, the U.S. Air Force’s Air Combat Command received permission to shoot down unmanned flying objects that get too near its airbases.

But shooting down drones over cities is a less-than-ideal solution to a growing problem. So the U.S. military is trying a new tack: spending millions of dollars on defensive drones armed with nets.

The Defense Innovation Unit, or DIU, is contracting with Utah-based Fortem Technologies for its SkyDome anti-drone system, which marries net-armed drones called DroneHunters with a radar system dubbed TrueView.

While other anti-drone systems look for the radio signals that connect drones to their operators – and then try to jam or home in on them — SkyDome can discard the assumption that an incoming drone is emitting anything at all.

Source: The Pentagon Is Spending Millions on Hunter Drones With Nets – Defense One

While national and international political narratives are full of doom and gloom these days, a counternarrative is emerging through a growing movement of cities around the world—such as Pittsburgh, Pennsylvania—that have committed to achieving the Sustainable Development Goals (SDGs).

Sparked by the priorities laid out in a new city strategy, a best practice is emerging, a living lab on the SDGs, with different constituencies and stakeholders mobilizing to take on this ambitious, aspirational agenda. Across sectors, people are finding value in this framework to tackle tough issues that have long plagued postindustrial cities like Pittsburgh.

This unfolding story is worthy of attention and holds lessons for others. 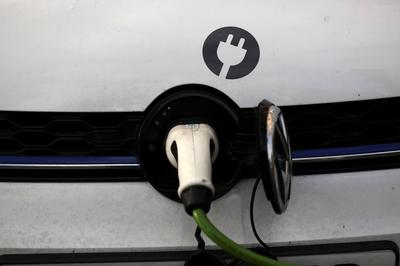 Britain will ban the sale of new petrol, diesel and hybrid cars from 2035, five years earlier than planned, in an attempt to reduce air pollution that could herald the end of over a century of reliance on the internal combustion engine.

Prime Minister Boris Johnson is seeking to use the announcement to elevate the United Kingdom’s environmental credentials after he sacked the head of a Glasgow U.N. Climate Change Conference planned for November known as COP26. 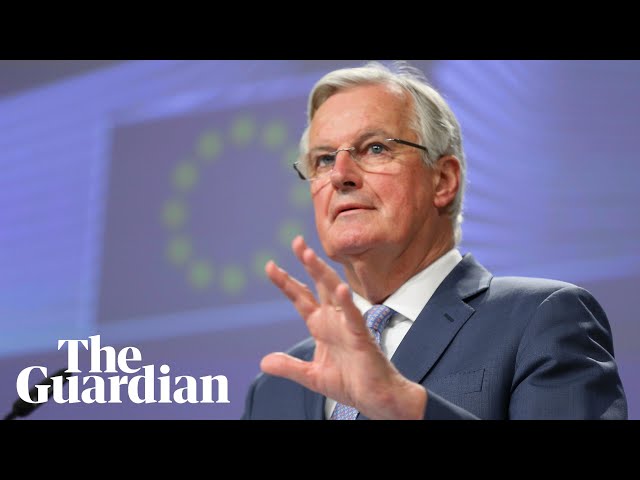 Michel Barnier has reminded Boris Johnson that he has already agreed in a “very important” declaration to stay true to EU rules on subsidies and standards, as Brussels staked out its opening position on the EU’s future relationship with the UK.

Responding to the prime minister’s claim that there would be no need for Britain to continue to respect EU regulations under a trade deal, the EU’s chief negotiator pointed to the “political declaration” agreed last year with Johnson, while admitting that alignment was a “red rag” to Westminster.

Brussels is demanding that the UK “dynamically aligns” on state aid and competition regulations to prevent the British government from subsidising elements of the economy, such as the steel, aerospace or car industries. 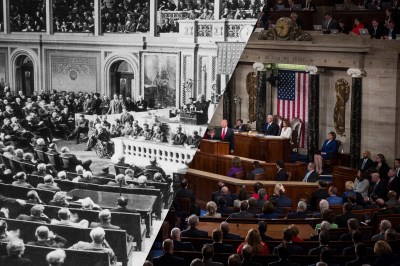 As the Middle East ferments and impeachment draws us into foreign policy, we are faced with a perennial question. Do morals matter, or are moral arguments just window dressing that presidents use to justify their personal or national interest? Skeptics say interests bake the cake; morals are just icing that presidents dribble on to make policy look pretty.

As President Trump explained his reaction to the murder of Jamal Kashoggi in the Saudi consulate in Istanbul: “America First! The world is a dangerous place.”

Looking back over the past seven decades of American foreign policy, history shows that the cynics are wrong. Morals did matter in the decisions that created the American era after 1945. Presidents sometimes acted from a feeling of moral duty to do the right thing, not just what was politically practical or convenient. 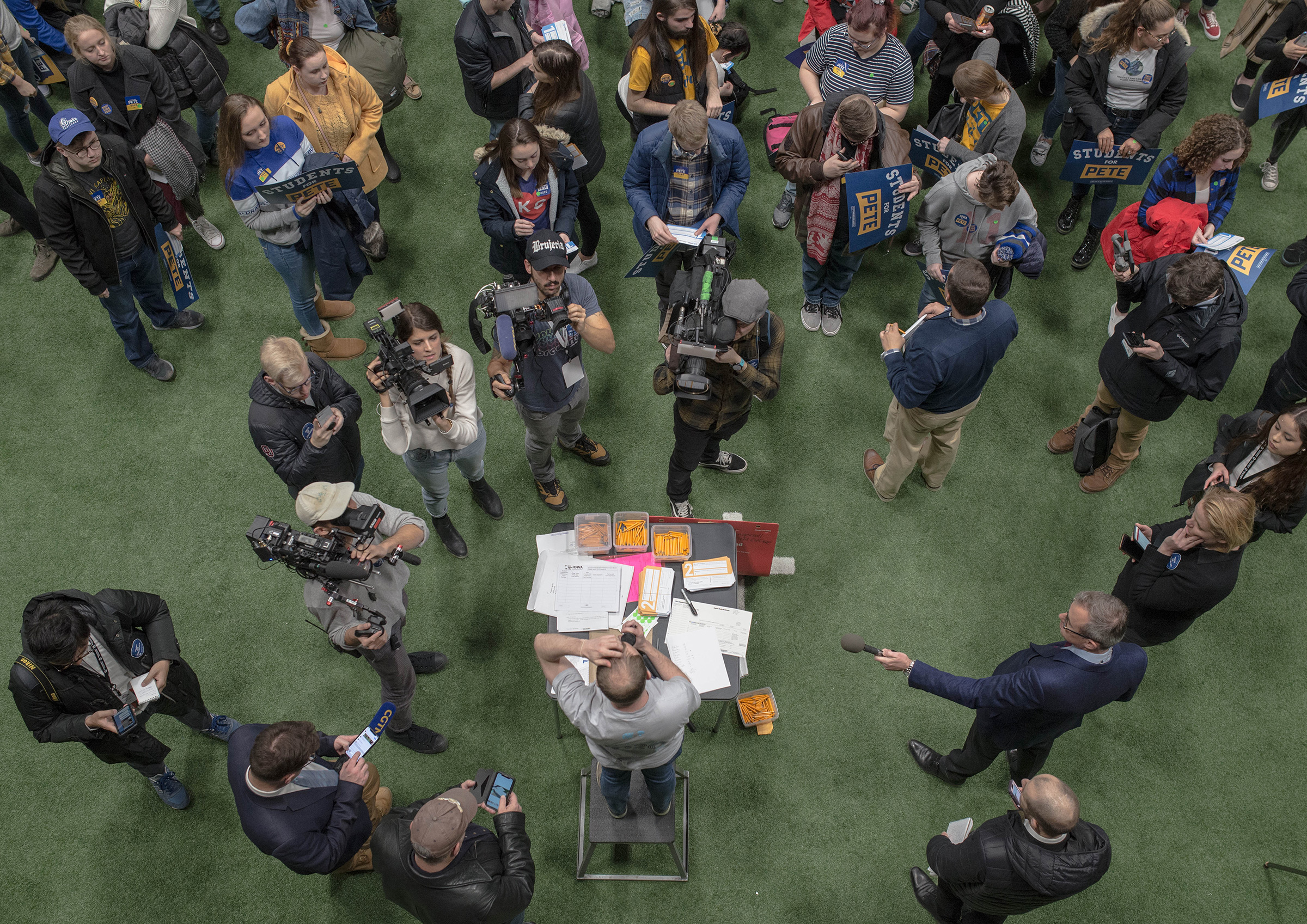 The voters have finally spoken, but nobody knows what they said.

The first election of 2020 devolved into chaos Monday night as the results of Iowa’s Democratic caucuses were delayed over technical problems, throwing a pall over the legitimacy of the first-in-the-nation contest and enveloping the race in uncertainty.

Lacking clarity, the candidates rushed to spin a non-existent result in their favor. Discover the latest models of motorcycles, scooters, trikes, quads and other motorized bikes or watch exciting shows in which they take center stage.

If you’ve been watching the news lately, you’ve surely heard about the new coronavirus, a new strain of virus that’s sweeping across China and spreading to other parts of the world.

While historically coronaviruses cause little need for alarm (they’re usually the culprits behind the common cold), there are three strains that have developed in the last 20 years, including this most recent strain — the 2019-nCoV — which are causing serious illnesses, respiratory issues, respiratory failure, and even death.

Another example of a serious coronavirus is SARS, but it’s important to note that the 2019-nCoV is not the same as SARS.

Source: If You’re Worried About the New Coronavirus, Here’s How to Protect Yourself – EcoWatch

Sea level rise in most of the U.S. is speeding up.

That’s the conclusion of William & Mary’s Virginia Institute of Marine Science (VIMS) latest annual sea level “report card” that measures tide gauges at 32 locations along the U.S. coast. At 25 of the 32 sites, sea level rise accelerated at higher rates in 2019 than it did in 2018.

“Acceleration can be a game changer in terms of impacts and planning, so we really need to pay heed to these patterns,” VIMS emeritus professor John Boon said in a university press release.

Source: Sea Level Rise Is Speeding up Along Most of the U.S. Coast – EcoWatch