It would be extraordinarily out of character for President Donald Trump to avoid excessive boasting and inaccurate claims about the state of the economy at his State of the Union address on Tuesday night.

But the reality is that, for the first time in more than a decade, things in the American economy are back to normal — low unemployment, growing wages — in a country that has been away from normal so long that normalcy can feel like an extraordinary achievement. So while Trump’s boasts are likely to overstate the case somewhat, broadly speaking, the American economy really is doing pretty well.

At the same time, not everything in life is about “the economy” — a fact obscured at times by a recession that began in the final year of the George W. Bush administration.

In his final State of the Union speech before the 2020 presidential election, President Donald Trump sought to bolster the case for his national security bonafides on the campaign trail, touting Pentagon spending, repeating as-yet unfulfilled promises from the 2016 election to end U.S. wars in the Middle East and lingering over the successful killing of ISIS leader Abu Bakr al-Baghdadi.

The speech dispensed with the darker tone of some of Trump’s previous high-profile speeches — like his now-infamous “American carnage” inauguration speech — in favor of an “American comeback” theme that celebrated his administration’s economic successes and used undisguised partisan appeals and careful stagecraft more typically seen on the campaign trail than in the annual Joint Session of Congress.

Source: Stunts, Stagecraft and National Security in Trump’s State of the Union – Defense One

Democrats were exasperated over what they called a raucous campaign-style speech from President Trump on Tuesday night as the president made his case for reelection during the annual State of the Union address.

Speaker Nancy Pelosi (D-Calif.) appeared disgusted during much of Trump’s third State of the Union address. By the end of it, she ripped up his speech and set it aside while her political nemesis was still standing on the House dais.

Source: Democrats tear into Trump’s speech: It was a ‘MAGA rally’ | TheHill 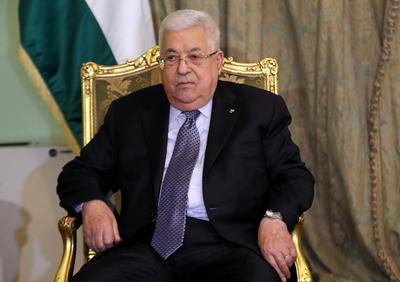 A draft United Nations Security Council resolution on Tuesday condemned an Israeli plan to annex its settlements in the West Bank in a rebuke of President Donald Trump’s pro-Israel peace proposal.

The draft text, circulated to council members by Tunisia and Indonesia, would seemingly face a U.S. veto, but nonetheless offered some members’ dim view of the peace plan that Trump rolled out last week with great fanfare. 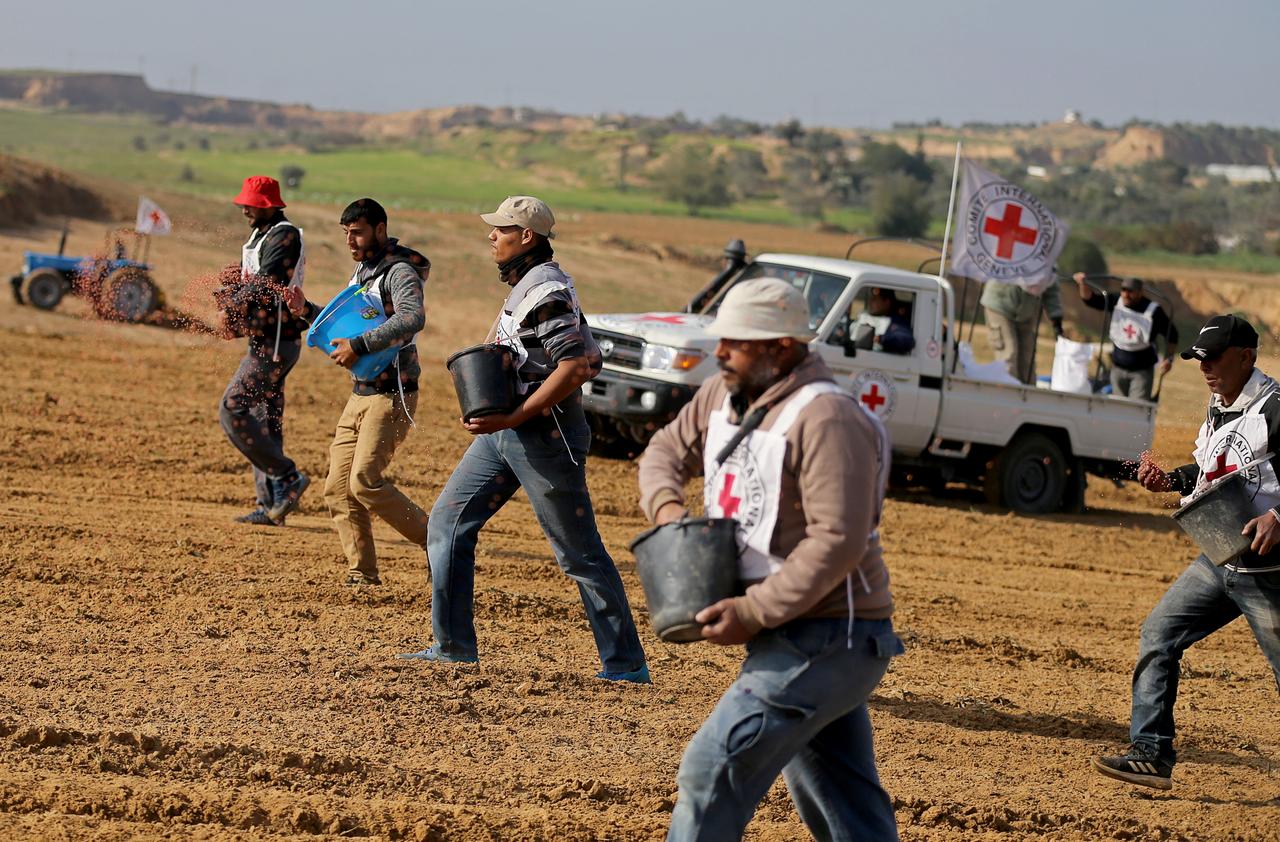 Returning to his fields for the first time in 14 years, Palestinian farmer Naser Abu Isaeed surveyed the toll taken by conflict on formerly productive soil.

“I saw an empty area full of holes and dry weeds,” said Abu Isaeed, who once grew fruit on the tracts along Gaza’s volatile border with Israel.

He is one of about 600 Palestinian farmers who regained access to their fields along the border to cultivate crops under a project launched by the International Committee of the Red Cross.

The new virus, identified by scientists as 2019-nCoV, is acoronavirus, a family of viruses that include the common cold and more serious diseases such as Severe Acute Respiratory Syndrome (SARS).

Coronavirus infections have a wide range of symptoms,including fever, cough, shortness of breath, and breathing difficulties.

Statistics from China indicate that just over 2% of people infected with the virus have died, suggesting that it may be deadlier than the seasonal flu but less deadly than the coronaviruses behind SARS and Middle East Respiratory Syndrome(MERS). 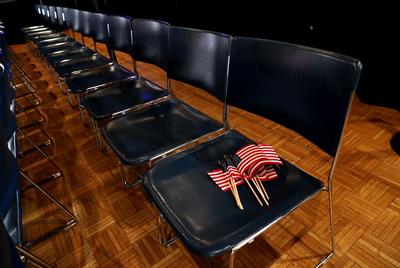 A technology meltdown triggered chaos in the hours after the Iowa caucuses were held on Monday night, upending a highly-anticipated first contest in the U.S. Democratic presidential nomination race.

Iowa officials had anticipated releasing results before bedtime. But by midday on Tuesday, not a single precinct result had been made public.

Our specific concern with the Phase One deal is China’s commitment to purchase $200 billion of U.S. products. This aspect of the deal is a complete break from past U.S. trade deals, contrary to free market values, gives China leverage over the U.S., and creates strategic costs for the U.S. by undermining U.S. global economic leadership.

Viewed as a simple purchase contract between two private entities, the deal may make some sense. However, understood correctly as a trade deal between two sovereign nations, the purchase commitments are not merely out of place—they create two specific and related problems.

One, this deal gives China leverage over the United States that it did not previously possess. Two, these commitments undermine market forces and the rules-based trading system, with both direct and strategic costs for the U.S.

Source: Why the purchase commitments in the US-China trade deal should not be replicated, ever

The tragedy of the Iowa Democratic Caucus is that due (in part) to efforts to preserve its integrity, the system failed to report the vote in a timely manner—which may mark the end of caucus/convention systems and the end of Iowa’s coveted first-in-the-nation contest.

Source: The tragedy of the Iowa Caucus