The Office of the Director of National Intelligence will take a “whole of society” approach that hopes to encourage greater private-sector participation in protecting the country from cyber threats, according to a leading official who said a related strategy document will be published Monday.

“As the new strategy gets rolled out Monday, we are going to take a look at a whole-of-nation approach, a whole-of-society approach to defending what we believe are true to our values, our laws, our morals,” said Bill Evanina, director of ODNI’s National Counterintelligence and Security Center.

Evanina spoke Tuesday at an event hosted by the Institute for Critical Infrastructure Technology.

Nuclear arms control is in trouble. The 1987 Intermediate-range Nuclear Forces, or INF, Treaty is dead, and the 2010 New Strategic Arms Reduction Treaty, or New START, has entered its last year, with the Trump administration thus far unready to accept Moscow’s offer to extend it.

President Trump instead wants to go big. Last April, he reportedly tasked officials with developing a proposal to address all nuclear weapons, not just deployed strategic arms, and to bring China into the equation.

Nine months later, nothing, not even the hint of an outline of a proposal, has emerged. That is no surprise.

Source: Trump’s Bid to Go Big on Nuclear Arms Looks Like a Fizzle – Defense One 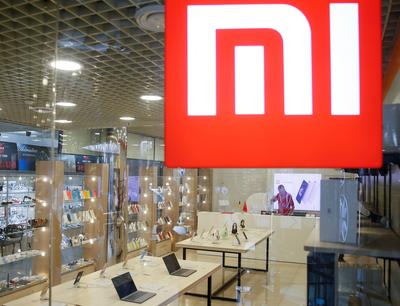 China’s Xiaomi, Huawei Technologies, Oppo and Vivo are joining forces to create a platform for developers outside China to upload apps onto all of their app stores simultaneously, in a move analysts say is meant to challenge the dominance of Google’s Play store.

The four companies are ironing out kinks in what is known as the Global Developer Service Alliance (GDSA). The platform aims to make it easier for developers of games, music, movies and other apps to market their apps in overseas markets, according to people with knowledge of the matter. 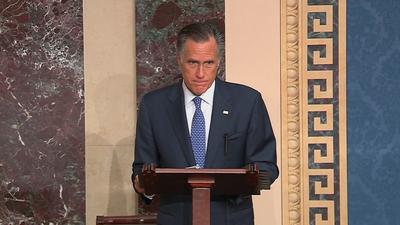 Republican Senator Mitt Romney issued a scathing criticism of Donald Trump on Wednesday as he broke with his party and voted to convict the U.S. president for abuse of power in his impeachment trial.

Romney was the only lawmaker to break with his party as the Senate acquitted Trump on impeachment charges stemming from his efforts to pressure Ukraine to investigate Joe Biden, the former vice president seeking the Democratic nomination to face Trump in the Nov. 3 election.

In President Trump’s 2020 State of the Union, foreign policy was but a tool for his “America First” domestic political priorities. He offered no strategy or vision for the world beyond our borders, but occasionally invoked that world to buttress his political case at home. Perhaps the most stunning foreign affairs moment was the reveal of Venezuelan President Juan Guaidó.

So too on trade, Trump offered no framing vision or strategy beyond keeping his promises of “fairness and reciprocity.” 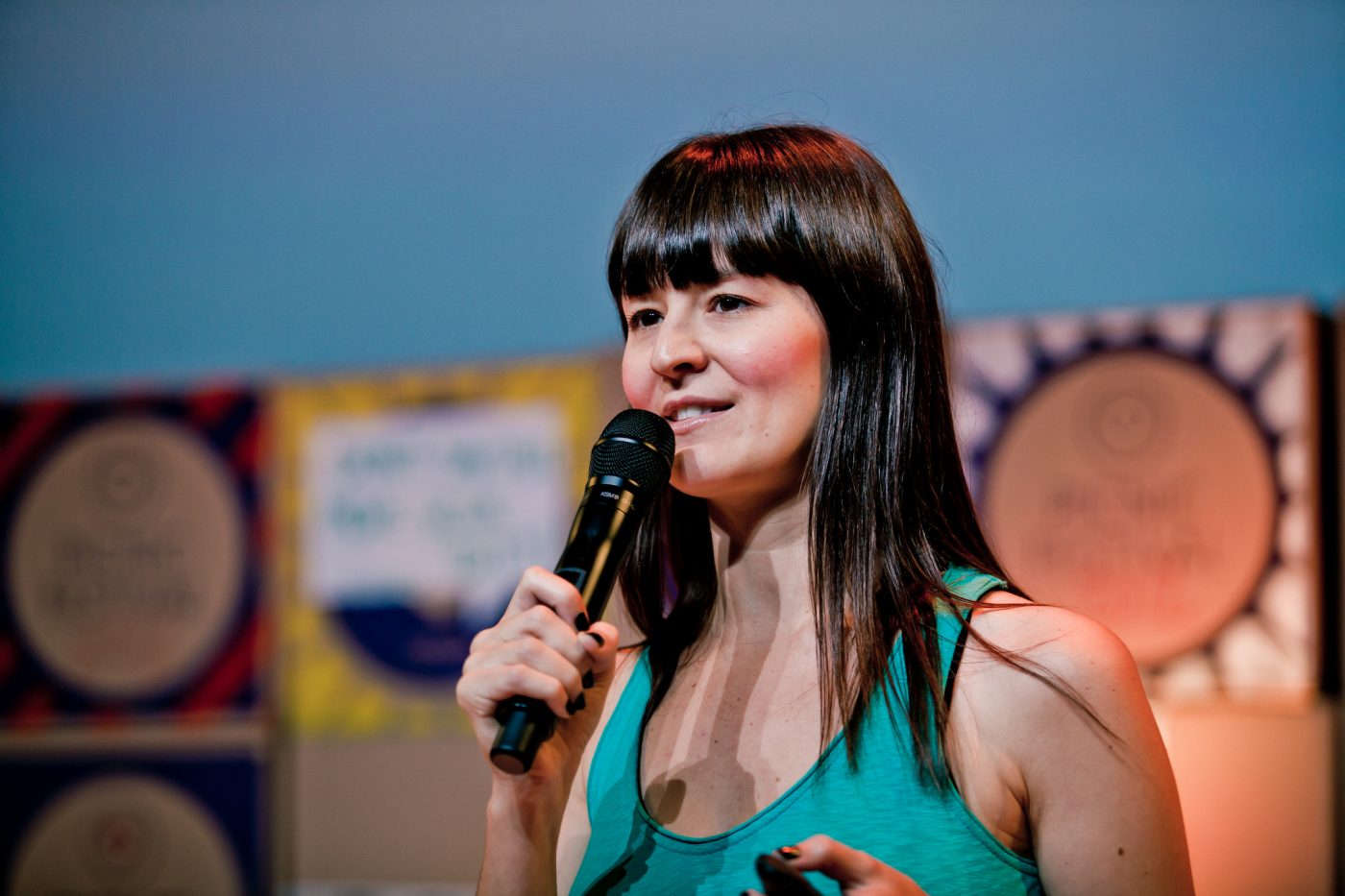 .. while there is considerable enthusiasm for Lightning Labs among the cryptocurrency set, it’s far from clear whether the Lightning network—or even Bitcoin itself—is gaining any ground amid a crowded digital payment space in which consumers can easily use the likes of Venmo, credit cards or Apple Pay to move money around.

“The narrative of Bitcoin or another cryptocurrency as “digital gold” has overtaken the idea of crypto as a mainstream payments mechanism,” says CB Insights analyst Alex Kern, who added that tax and regulatory issues have also impeded Bitcoin from catching on as everyday money.

Source: Lightning Labs raises $10M for its quest to speed up Bitcoin | Fortune Much will depend on how long this health crisis lasts, which, in turn, depends on how fast the virus continues to spread and how effective public health measures prove to be.

Although the virus remains largely confined to China two months after it was first detected in Wuhan, it is all but certain that it will send shockwaves to every corner of the world, even if there isn’t a single new case outside of mainland China.

That is because, as the number of victims and confirmed cases in China grows—they roughly doubled in a recent four-day period—the country’s level of economic activity is steadily contracting.

If that were happening in any other country, there would be fewer reverberations. But China is a unique case. Its economy is more closely integrated into global activity than ever before and vital to global supply chains.

What happens in China economically does not stay in China.

Source: The Coronavirus Will Send Political and Economic Shockwaves Far Beyond China

Boris Johnson nudged the United Kingdom towards a hard Brexit on Monday (3 February), insisting that the UK would not commit to maintaining EU standards on state aid and labor standards in order to strike a new trade deal with Brussels. But he also said London would not seek to “undermine EU standards” or “engage in dumping”.

The UK prime minister and the EU’s chief negotiator Michel Barnier set out on Monday their separate stalls for the talks, which are set to start within weeks.

In Brussels, Barnier unveiled the EU’s draft negotiating mandate and said that negotiations can begin “immediately” once the mandate is approved by the EU Council at a special summit on 20 February.

Barnier insisted the EU was prepared to offer an ambitious trade pact, taking account of the “exceptional” circumstances of Brexit, which comes with strings attached.

The EU would require “mechanisms to uphold the high standards we have in social, environmental climate, tax and state aid matters today, and in their future developments,” said Barnier.

Gibraltar’s border with Spain will be reintroduced on 1 January 2021 unless an additional deal is reached between the UK and the European Commission and approved by Spain.

Michel Barnier, the EU’s chief negotiator for the future relationship with the UK, recalled on Monday (3 February) that “the territorial application [of the new framework] will not include Gibraltar”.

Austria’s Federal Chancellor Sebastian Kurz visited German Chancellor Angela Merkel on Monday (3 February). While the atmosphere was harmonious, the two did not meet eye-to-eye on several EU issues, including the budget and proposals to revive Operation Sophia. EURACTIV Germany reports.

Almost a month after his inauguration as Austrian Chancellor, Sebastian Kurz paid his inaugural visit to his German counterpart, Angela Merkel.

The two presented themselves as a harmonious couple, cracking jokes and emphasizing their close working relationship. For instance, Kurz underlined that Germany is by far Austria’s most important trading partner, saying how pleased he was about the many German guests at Austrian ski resorts.

However, at the European level, the two do not agree on every issue.

Source: Austria and Germany: A harmonious couple, at odds on EU issues – EURACTIV.com