The budget request, expected to be unveiled Monday, “supports irreversible implementation of the [2018] National Defense Strategy” by building a path to a more modern, combat-ready force, Esper wrote in the Jan. 27 memo.

The memo was sent to the civilian secretaries of the Pentagon’s three military departments and their top deputies, the Joint Chiefs of Staff, and the four-star commanders of the 11 combatant commands.

As the 2019 novel coronavirus spread into a full-fledged epidemic, China’s government took an extraordinary series of responses, effectively quarantining some 50 million people in the Wuhan area. But even as the government (somewhat belatedly) sprung into action, its limited mobilization of Chinese military assets and personnel has been notable — both because militaries traditionally play significant roles in battling pandemics and Beijing has in recent years been at pains to trumpet its burgeoning military capability.

At a moment when hospitals across China are posting cries for supplies on social media, the anemic response by the People’s Liberation Army calls into question some of its most lauded capabilities: powerful logistics and mass military-civil contingency response mobilization. 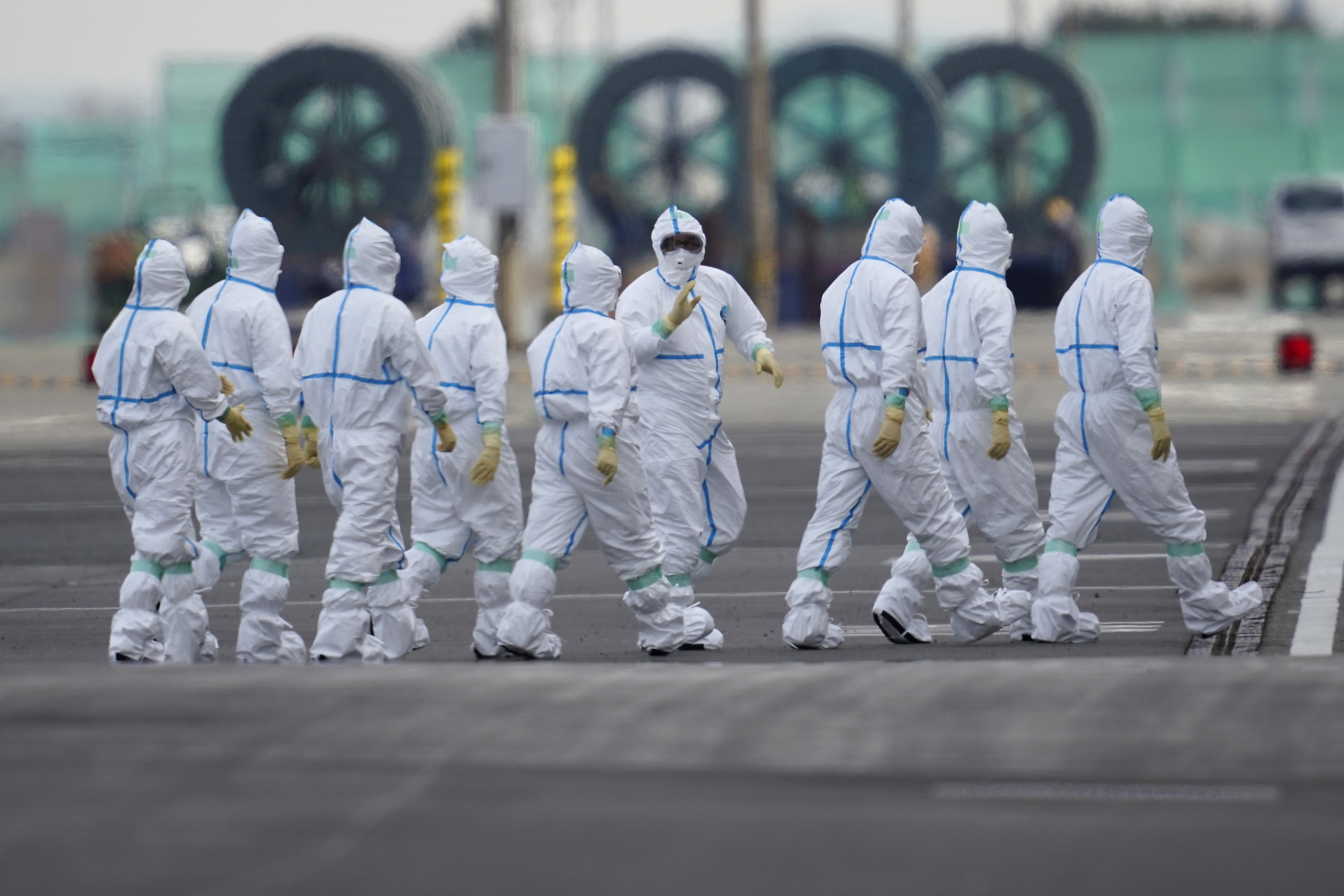 Chinese social media feeds erupted late Thursday and early Friday with news of the death of Li Wenliang, the 34-year-old Wuhan doctor-turned-whistle-blower who was arrested after warning of the dangers of coronavirus in early stages of the outbreak. Li passed away after being infected with the virus.

The wave of posts, however, went far beyond offering condolences to the doctor and his family; Li has become a symbol of the government’s perceived mishandling of the outbreak. He’s come to represent not just the virus’s persistent spread, but also Beijing’s apparent muzzling of information about the outbreak.

And his death on Friday sparked a rare rebellion on China’s Internet.

Senate Majority Leader Mitch McConnell (R-Ky.) scored a major victory for President Trump and his own reelection bid this week when the Senate rejected two articles of impeachment after a trial that lasted only two weeks.

McConnell’s deft handling of both the Senate rules and GOP moderates quickly freed Trump from the cloud of impeachment, despite a steady stream of new evidence and allegations about the extent of the president’s involvement in an effort to initiate a politically motivated investigation into former Vice President Joe Biden. 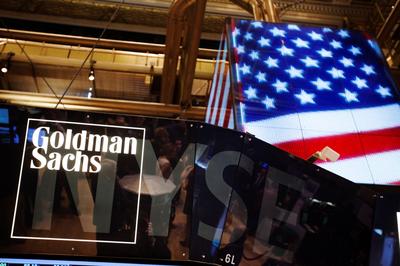 Goldman Sachs Group Inc (GS.N) plans to raise $8 billion in only its second buyout fund since the 2008 financial crisis, bolstering its ability to secure deals worldwide, said two people with direct knowledge of the matter.

The new fund, substantially smaller than Goldman’s biggest fund of $20 billion in 2007, underscored its commitment to the private equity business. Many banks, including Citigroup Inc (C.N) and JPMorgan Chase & Co (JPM.N), have spun out or divested their private equity arms in recent years following the adoption of the Volcker Rule, which limited banks from investing their own balance sheets in funds. 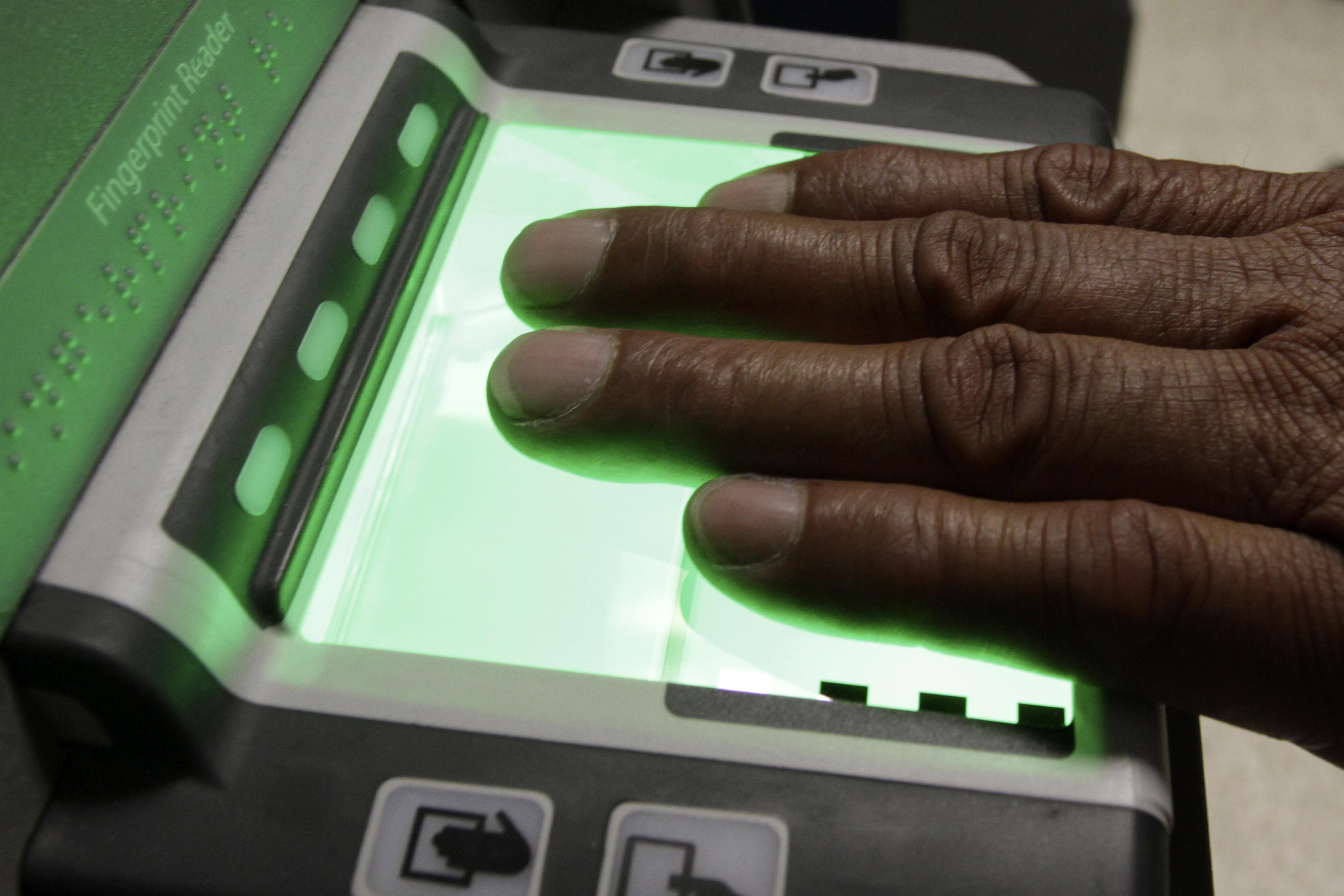 The announcement by the U.S. Department of Homeland Security (DHS) outraged New York residents who utilize the programs – or hoped to – and raised concerns in the travel industry and trucking sector that rely on expedited checks on the U.S.-Canada border and at airports. 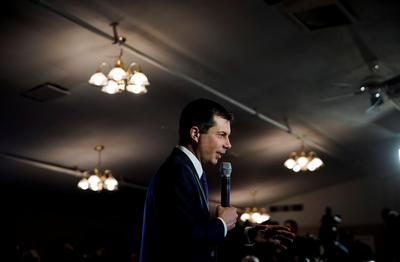 After his better-than-expected showing in the Iowa caucuses, Pete Buttigieg is likely to attract the spotlight – and incoming fire from rivals – as Democratic presidential contenders debate on Friday in New Hampshire, just days before the state’s pivotal primary.

Buttigieg, the former mayor of South Bend, Indiana, eked out a win over U.S. Senator Bernie Sanders in Iowa, according to the state Democratic Party’s complete count, which has been marred by technical and organizational errors.

Source: After Iowa, Buttigieg likely to be in crosshairs at New Hampshire Democratic presidential debate – Reuters 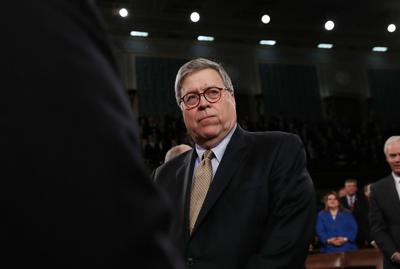 In a remarkable statement underscoring how far the United States may be willing to go to counter Huawei Technologies Co, Barr disclosed in a speech at a conference on Chinese economic espionage that there had been proposals to meet the concerns “by the United States aligning itself with Nokia and/or Ericsson.” 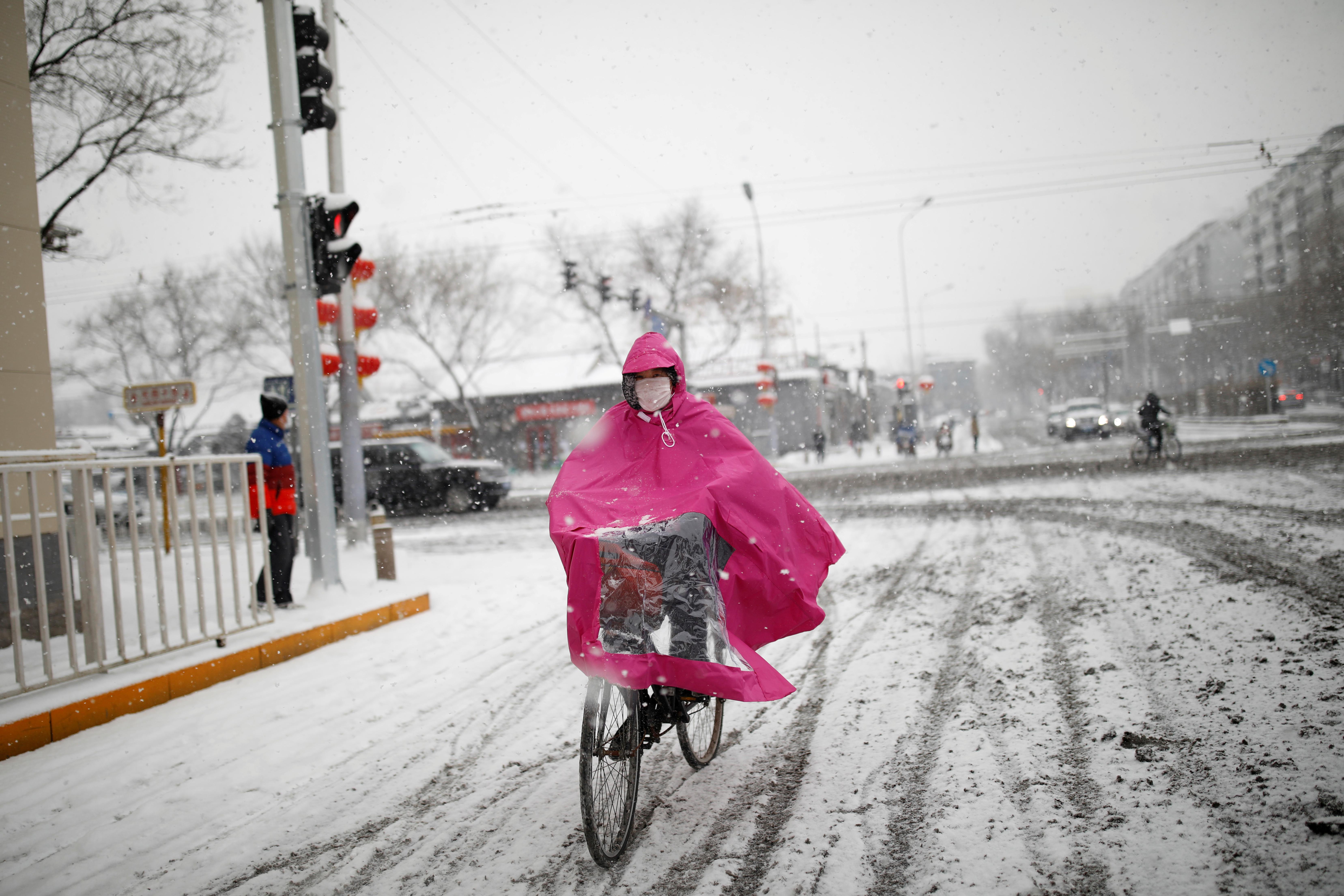 Snow covers the ground and the trees are bare amid near-freezing temperatures.

Despite this, Beijing would typically be thronged with morning traffic and tourists heading to Tiananmen Square, the Great Hall of the People and the Forbidden City.

Instead, Reuters Greater China Chief video producer Mark Chisholm has spent the last 10 days commuting through a “ghost city” to work amid an extension of the Lunar New Year holidays due to the coronavirus outbreak.

Women have been at the forefront of protests in India against a new law, with some women literally sitting on the streets day in and day out for more than a month.

The protests in India are against the Citizenship Amendment Act, a law that makes it easier for some religious minorities to obtain citizenship, but not for Muslims. Critics say the law violates the secular principles of India’s Constitution.

Prime Minister Narendra Modi said that the new law “does not affect any citizen of India of any religion,” but many people disagree, and Krishna Menon, dean of the school of human studies at Ambedkar University in Delhi and an editor at the International Feminist Journal of Politics, says the public demonstrations have launched a new role for women.

In protests in December, two young women who bodily shielded their male friend from attacks by the police at New Delhi’s Jamia Millia Islamia University became icons of the protests.