I can at least acknowledge that the Bush administration cared enough about the law to offer the pretense of legality.

The current administration is not even trying. President Donald Trump openly flouts laws at home, while threatening to destroy cultural sites abroad (a blatant violation of the Geneva Conventions). The faint echo of My Lai grows louder every time the president celebrates a U.S. war criminal.

For example, Lt. Clint Lorance was convicted by a military jury of ordering his soldiers to murder unarmed civilians, after nine members of his unit testified against him. Lorance was not only pardoned by President Trump, but welcomed as a guest of honor at a political fundraiser.

When it comes to defending Trump’s assaults on the Constitution, the best excuse his enablers can muster is that he does not mean what he says.

Source: The US Military Is Not Ready for a Constitutional Crisis – Defense One

The Trump administration said leaving the Intermediate-Range Nuclear Forces Treaty would allow the development and deployment of strategically and tactically new missiles in the Pacific region. But it’s not at all clear that U.S. officials will be able to persuade its allies to accept these missiles in useful locations.

“The United States absolutely needs a unified defensive concept for the First Island Chain in Asia, and this may rely on ship or land-based missiles. There is, however, very little allied appetite for receiving U.S. ground-based missiles at the moment,” said Mira Rapp-Hooper, a senior fellow at the Council on Foreign Relations.

Source: Where Could the US Put Its Post-INF Missiles? – Defense One

Here are five takeaways from the first-in-the-nation primary.

Against the backdrop of muddled results from the botched Iowa caucuses, New Hampshire’s first-in-the-nation primary, always an important bellwether, has done what Iowa failed to do: bring some clarity to the Democratic race. The three winners last night, Senator Bernie Sanders, Mayor Pete Buttigieg and Senator Amy Klobuchar, together accounted for about 70% of the overall vote with five others falling very far behind.

But in New Hampshire the straightforward vote totals are rarely the only story and often the least interesting story.

The New Hampshire primary is famous for producing “winners” who don’t actually win but who exceed expectations.

Source: What do the results of the 2020 New Hampshire primary mean? 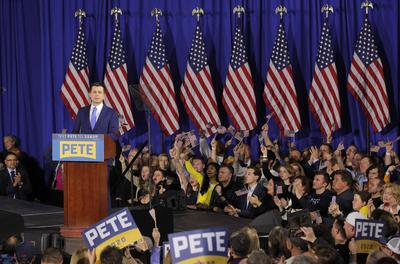 Bernie Sanders may have established himself as the standard-bearer for the Democratic Party’s leftist wing with his strong showing in Iowa and New Hampshire, but for moderates looking to rally around a candidate to fend him off, the picture just got even murkier. 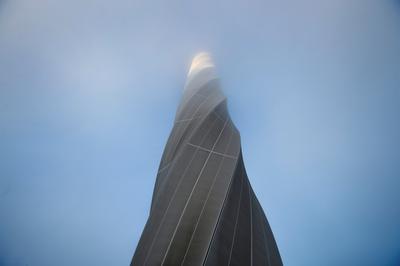 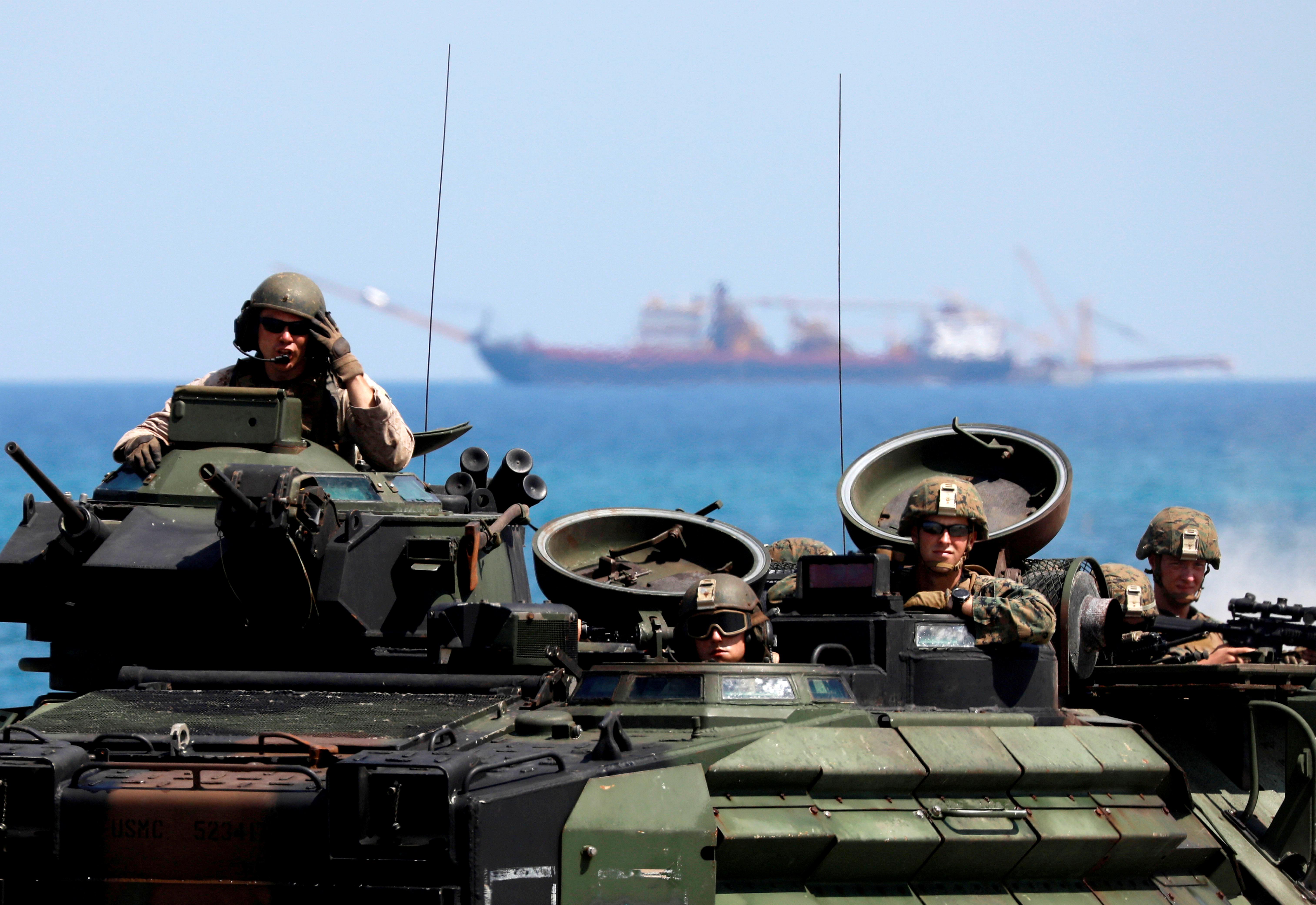 The Philippine military on Wednesday stood by the president’s decision to scrap a security agreement with the United States, saying the country could now develop its own defense capabilities and alliances, and would do fine without it.

The military chief backed President Rodrigo Duterte’s termination of the 1998 Visiting Forces Agreement (VFA) and said doing so would allow the Philippines to expand its modernization program and its engagement with Australia and Japan – both U.S. allies.

The Kremlin on Wednesday accused Turkey of flouting agreements it had made with Russia to neutralize militants in the Syrian province of Idlib and said militant attacks on Syrian and Russian forces in the region were continuing.

The Kremlin made its comments after Turkish President Tayyip Erdogan said his country’s military would strike Russian-backed Syrian forces by air or ground anywhere in Syria if another Turkish soldier was hurt as the Assad government tried to regain control of Idlib province. 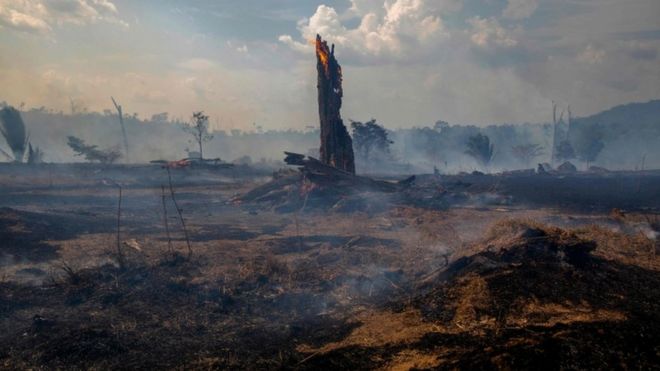 Up to one fifth of the Amazon rainforest is emitting more CO2 than it absorbs, new research suggests.

Results from a decade-long study of greenhouse gases over the Amazon basin appear to show around 20% of the total area has become a net source of carbon dioxide in the atmosphere.

One of the main causes is deforestation.

While trees are growing they absorb carbon dioxide from the atmosphere; dead trees release it again.

Millions of trees have been lost to logging and fires in recent years.