Most of us have never grappled with a swift-moving, incurable disease, even one that is not very lethal. We aren’t old enough to remember the Spanish flu.

We have become used to the idea that there are always vaccines, or medicines that have been tested. Now we are told—on train announcements, on signs, in emails—to wash our hands, a precaution that feels neither sufficient nor reassuring.

Meanwhile, the University of Bologna, the oldest academic institution in Europe, has been shut. Museums are closed. Soccer matches and conferences are cancelled. The medieval streets, witness to plenty of past epidemics—Black Death killed half the city in 1348—are strangely empty, as people heed warnings and stay home.

About half of my colleagues think these measures are a gross overreaction. The other half fear that they don’t go far enough.

Source: Epidemics Reveal the Truth of the Societies They Hit – Defense One

When Donald Trump came into office, there was a sense that he would be outmatched by the vast government he had just inherited.

The new president was impetuous, bottomlessly ignorant, almost chemically inattentive, while the bureaucrats were seasoned, shrewd, protective of themselves and their institutions. They knew where the levers of power lay and how to use them or prevent the president from doing so.

Trump’s White House was chaotic and vicious, unlike anything in American history, but it didn’t really matter as long as “the adults” were there to wait out the president’s impulses and deflect his worst ideas and discreetly pocket destructive orders lying around on his desk.

After three years, the adults have all left the room—saying just about nothing on their way out to alert the country to the peril—while Trump is still there.

Source: The President Is Winning His War on American Institutions – Defense One

Super Tuesday is the biggest single day in the Democratic presidential race.

The contest has been shaken up by the resounding victory of former Vice President Joe Biden in Saturday’s South Carolina primary and by the withdrawals of Sen. Amy Klobuchar (D-Minn.) and former South Bend, Ind., Mayor Pete Buttigieg (D).

With the race in flux, what do the candidates need from the 14 states that vote on Tuesday?

Source: Super Tuesday: What each candidate needs to do | TheHill

Super Tuesday is the day that the race for the presidential nomination gets real, the day where the measure of success changes from winning states to winning delegates. On this year’s Super Tuesday, 14 states will hold primaries and award 1,357 (34 percent) of the delegates to the Democratic convention.

For all the attention given to the “pre-season” states Iowa, New Hampshire, Nevada, and South Carolina, they barely account for 4 percent of the delegates to the convention.

Source: What to watch on Super Tuesday 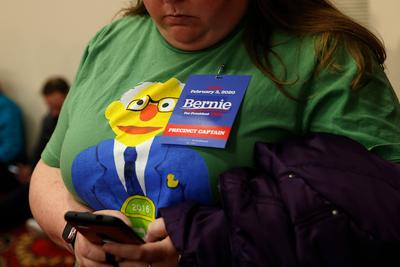 As the 2020 presidential campaigns push out tens of millions of text messages to find potential supporters, some Americans are texting back to vent frustrations, argue about candidates’ stances or try to convert the volunteers.

But it turns out even uncooperative replies can be helpful data. 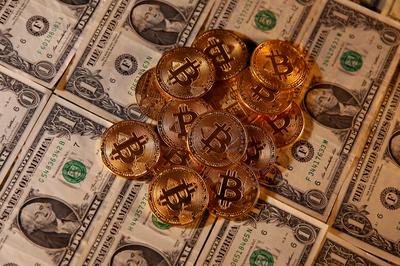 So bitcoin’s a currency, right? Well, yes, it can be used to buy, sell and price goods much like dollars and euros.

A commodity? Come to think of it, it does behave a lot like oil and gold – it can be bought and sold in cash markets or via derivatives such as futures.

What about a security? Many cryptocurrencies are, in a way. They’re issued like stocks in “initial coin offerings” and used to represent shares in online projects.

The debate may appear abstract, with little bearing on the hard-boiled world of finance, but it is attracting increasing interest from economists and lawyers who say it could have major implications for the future of cryptocurrencies.

Source: Is it a currency? A commodity? Bitcoin has an identity crisis – Reuters 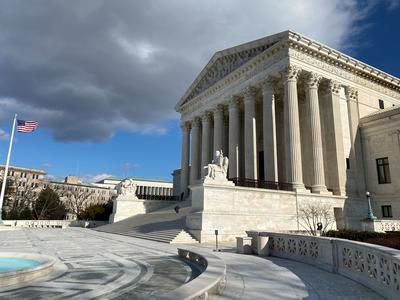 The justices heard arguments in the administration’s appeal of a lower court ruling that a Sri Lankan asylum seeker – a farmer named Vijayakumar Thuraissigiam – had a right under the U.S. Constitution to have his case reviewed by a federal court. 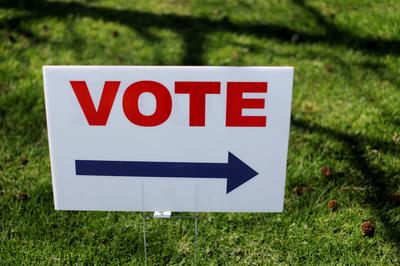 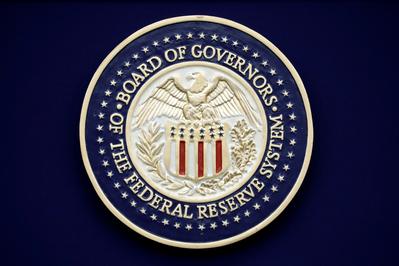 The U.S. Federal Reserve cut interest rates on Tuesday in an emergency move designed to shield the world’s largest economy from the impact of the coronavirus.

In a statement, the central bank said it was cutting rates by a half percentage point to a target range of 1.00% to 1.25%. 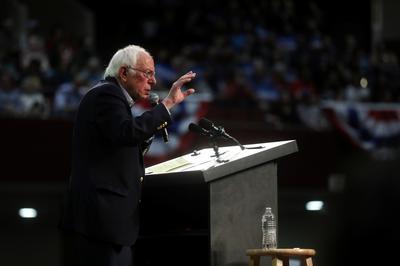 Bernie Sanders will look to take command of the Democratic presidential race when 14 states vote on Tuesday, while top rival Joe Biden aims to gain ground by muscling aside upstart Michael Bloomberg and consolidating moderate support on the nominating campaign’s biggest day.

In Super Tuesday contests that stretch from tiny Maine in the east to the delegate-rich prize of California in the west, the Democratic battle to find a challenger to Republican President Donald Trump in the Nov. 3 election will become a national competition for the first time.