We know, irrefutably, one thing about the coronavirus in the United States: The number of cases reported in every chart and table is far too low.

The data are untrustworthy because the processes we used to get them were flawed.

The Centers for Disease Control and Prevention’s testing procedures missed the bulk of the cases. They focused exclusively on travelers, rather than testing more broadly, because that seemed like the best way to catch cases entering the country.

Source: The Official Numbers on the Coronavirus Are Wrong, and Everyone Knows It – Defense One 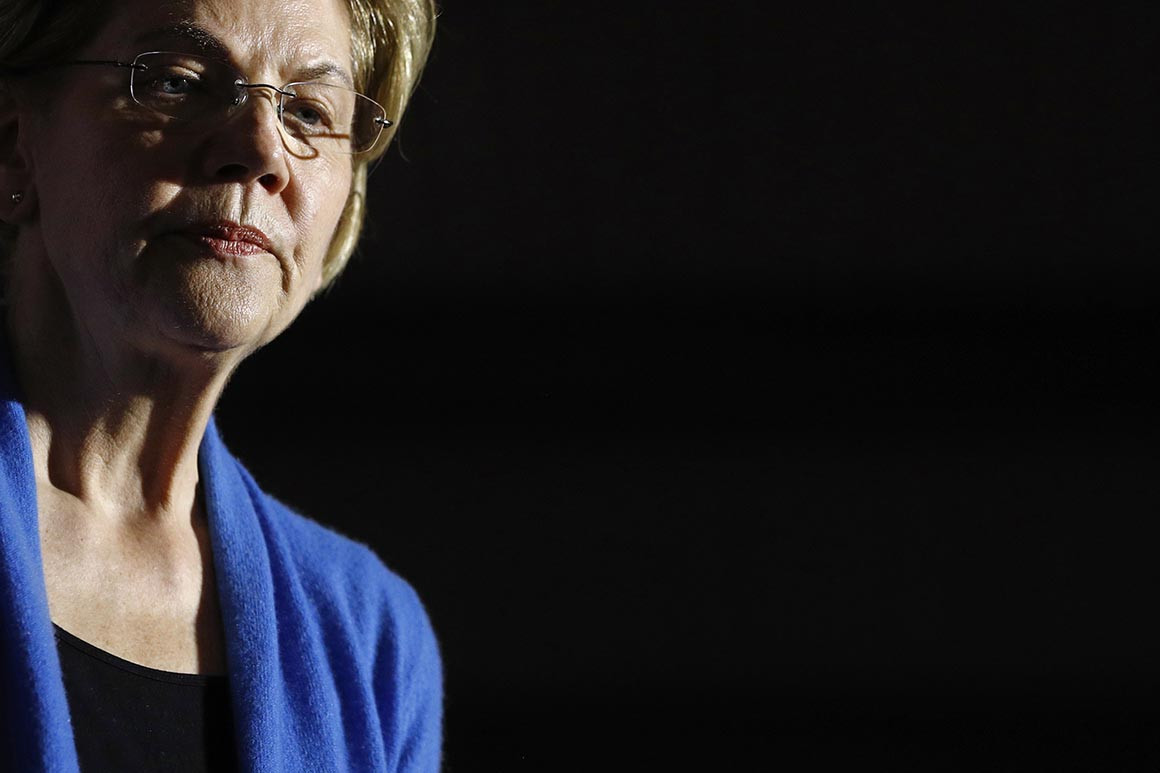 Elizabeth Warren had a plan for winning. It didn’t work: In 18 nomination contests, she hasn’t finished above third place — including in her home state.

Now, she’s facing political and financial pressures to get out. 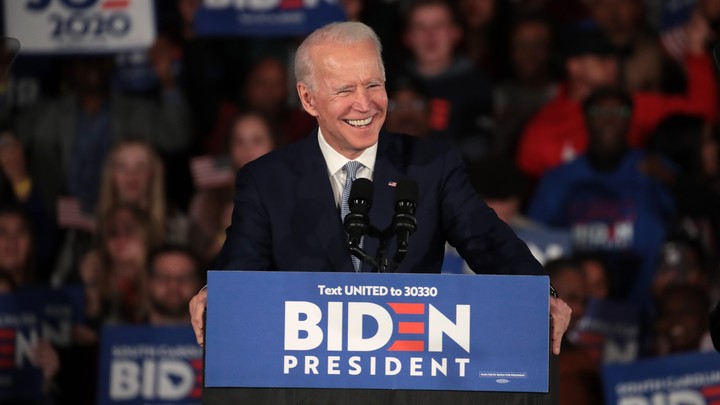 The truth is, Biden had been smiling for days.

Across the country, voters responded. If Democrats had tasted the revolution Sanders was offering in Iowa, New Hampshire, and Nevada, in states throughout the South they quickly turned away, and back toward the more familiar center-left politics Biden represents.

Buoyed by black voters, the former vice president won early and convincing victories in Virginia, North Carolina, and Alabama. He racked up dozens of delegates in beating Sanders so handily. And even in Vermont, Sanders’s home state, Biden appeared likely to cross the 15 percent threshold needed to pick up some delegates.

He went on to win Minnesota, likely thanks to Klobuchar’s endorsement, and Massachusetts, where he beat not only Sanders but a favorite daughter, Senator Elizabeth Warren. 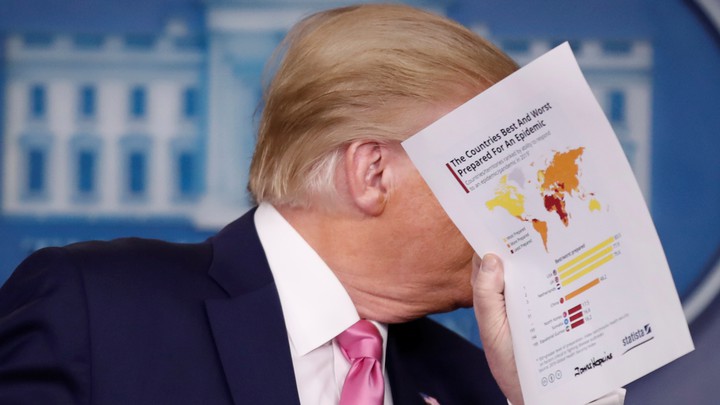 It has involved bombastic dismissals of serious issues as the latest “hoax” or “witch hunt” or instance of “presidential harassment.” And it has involved endlessly reminding people that the economy is humming along and their 401(k) plans are doing well.

But a virus, unlike a Republican member of Congress, cannot be bullied. It doesn’t care about the president’s poll numbers. Nor does it pay any mind to whether the president describes his own handling of its presence as perfect.

Source: Trump’s Playbook Is Terribly Ill-Suited to a Pandemic – The Atlantic

This finding sparked appropriate consternation, but also some disbelief.

The upshot is sobering: “Winner-take-most” seems more the rule than the hoped-for “rise of the rest.” And that’s a problem we will need to confront more directly than we have until now.

Source: No matter which way you look at it, tech jobs are still concentrating in just a few cities 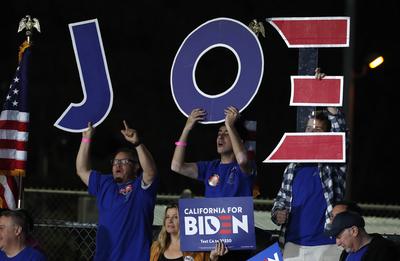 Biden surged to victory in at least eight of the 14 states where Democrats held primaries, or nominating contests, on so-called Super Tuesday, outperforming expectations.

He not only won the states in the American South that he was expected to win, but also Massachusetts, Minnesota and Texas, where he had not been predicted to do as well. 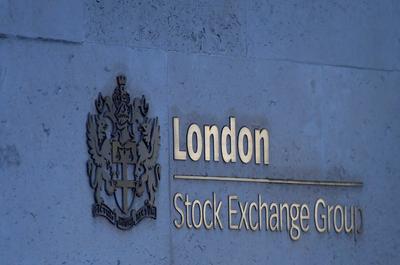 The surprise 50-basis-point cut, the Fed’s first off-schedule move since 2008, came with comments highlighting both the scale of the challenge and the limits of monetary policy. 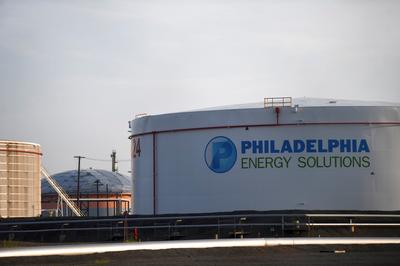 A team of ICBC Standard bankers celebrated in London last June after closing its first major U.S. refinery deal and gaining a foothold in the biggest energy market in the world.

A critical unit at the Philadelphia refinery exploded, trapping roughly 3 million barrels of ICBCS-owned oil, worth hundreds of millions of dollars, at the plant. The refinery swiftly declared bankruptcy and shut permanently.

London-based ICBCS sold most of the oil at a sharp discount, and the losses pushed it into the red for 2019, according to a source familiar with the bank’s finances. 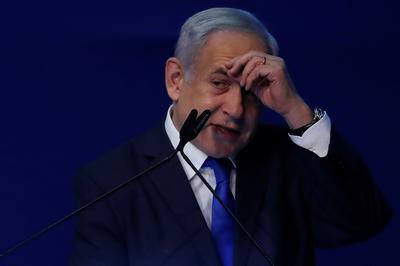 Israel appeared headed into another political stalemate on Wednesday after nearly-complete results indicated Prime Minister Benjamin Netanyahu had failed to secure a clear majority for a right-wing bloc in parliament, despite his claim of victory.

With 99% of votes counted, Netanyahu’s conservative Likud party was seen taking 35 of parliament’s 120 seats, down from 36 initially projected after Monday’s election. His centrist challenger, Benny Gantz, was seen holding steady at 32 seats for his Blue and White party.