Esper described a lunch conversation with U.K. Secretary of State for Defense Ben Wallace on the subject as “candid,” without elaborating on what form the “further’ reduction would take. He highlighted the importance of the intelligence-sharing agreement between the United States, the United Kingdom, and other Five Eyes partners.

As Democratic voters agonized over a historically large field of potential presidential candidates, virtually every one put Sen. Elizabeth Warren (D-Mass.) in a category of her own. Whether they were fans or not, liberal or centrist, voters universally loved that Warren offered so many detailed plans and such a robust agenda.

Source: On The Trail: Warren falls victim to the electability obsession | TheHill

The night before Super Tuesday, Joe Biden spoke fervently about the need to restore decency and dignity to the White House. To some, these words might have sounded like standard politician-speak. But a just-released Pew Research Center survey suggests that they could play an important role in the fall, perhaps even determining the outcome of the general election.

Pew finds that only 15% of Americans like the way Donald Trump conducts himself as president, while 51% dislike his conduct, and the remaining 31% express mixed feelings. Strikingly, only 31% of Republicans could bring themselves to say that they like the behavior of the man that most of them support despite, not because of, his departure from ordinary norms of conduct.

The Islamic Emirate of Afghanistan, the signature title of the Taliban, is rightly pleased with the agreement that it signed with the United States in Qatar on February 29.

The agreement concedes their long-sought demand for the withdrawal “from Afghanistan of all military forces of the United States, its allies, and Coalition partners, including all non-diplomatic civilian personnel, private security contractors, trainers, advisors, and supporting services personnel within fourteen (14) months.” It is no wonder the Taliban is hailing the deal as a victory.

Source: The mess in Afghanistan 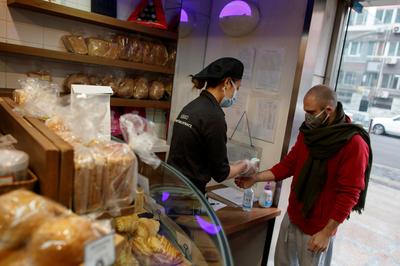 The coronavirus outbreak in China is pushing many small businesses to the brink, as efforts to stem its spread left usually bustling streets deserted and malls shut or empty.

Just 34% of nearly 1,000 small and medium-sized firms said they could survive for a month on current cashflow, a survey last month by Tsinghua University and Peking University showed. 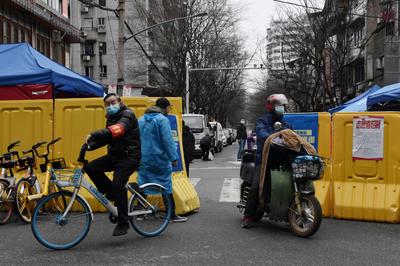 More than 3,200 people worldwide have died from the respiratory illness that can lead to pneumonia, hurting financial markets and damaging economies.

The outbreak could slash global gross domestic product by 0.1 to 0.4%, with financial losses forecast to reach between $77 billion and $347 billion, the Manila-based lender said. 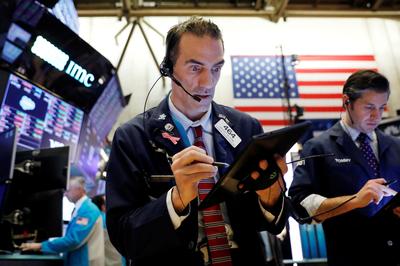 Uncertainty over the economic impact of the coronavirus outbreak has prompted at least some winners of the U.S. Lipper Fund Awards to look for companies that can withstand a prolonged pullback.

U.S. stocks are down sharply from the record highs they reached in late February as companies ranging from Apple Inc (AAPL.O) to Tesla Inc (TSLA.O) warn investors their supply chains and revenues could be derailed by the rapidly spreading virus known as COVID-19. 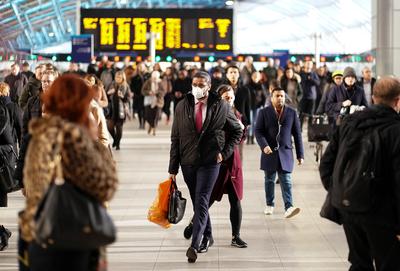 The number of people infected with the new coronavirus across the world surpassed 100,000 on Friday as the economic damage intensified, with business districts beginning to empty and stock markets tumbling.

An increasing number of people faced a new reality as many were asked to stay home from work, schools were closed, large gatherings and events were cancelled, stores cleared of staples like toiletries and water, and face masks became a common sight. 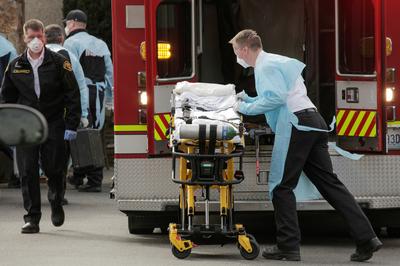 The coronavirus outbreak radiated across the United States on Thursday, surfacing in at least four new states and San Francisco as Congress quickly approved more than $8 billion to fight the outbreak.

The death toll from the respiratory illness rose to 12 in the United States, with the latest fatality recorded in King County, Washington, where six people have died in an outbreak at a nursing facility in the Seattle suburb of Kirkland. The outbreak of the new coronavirus has forced a large number of Chinese drug manufacturers to shut down. That could be bad news for the United States, which depends on China and India for its drug supply.

Since the 1990s, U.S. companies have increasingly imported pharmaceutical products from India and China, where ingredients are cheaper and manufacturing is subject to fewer regulations. As a result, the United States now relies heavily on China and India for its drug supply.