At last week’s meeting, Saudi Arabia, the cartel’s leader, suggested the participants collectively cut their oil production by about 1 million barrels per day, with Russia making the most dramatic cut of around 500,000 barrels a day. Doing so would keep oil prices higher, which would bring in more revenue for nations in the bloc whose economies are heavily dependent on crude exports.

Riyadh considered the move necessary as Asia, which is roiling from thousands of cases of coronavirus mainly in China and South Korea, no longer consumes as much energy as it did only a few months ago.

China’s refineries, for example, cut their imports of foreign oil by about 20 percent last month. Lower demand leads to a drop in the commodity’s price, which thus hurts countries’ bottom lines.

The Russians, wary of such a move for weeks, opted against the plan.

We live in an age of sharper identities. We are divided by race, gender, religion and geography, and our political affiliations track these differences. Republican voters tend to be white, older, male, religious and rural, while the Democratic Party draws disproportionately from a reverse demographic. As a result, the distinctively American promise of e pluribus unum — out of many, one — is in danger of slipping away.

One promising solution is universal national service. It can build bridges instead of walls, limiting toxic tribalism and social division.

Source: Here’s a cost-effective national service proposal that could bridge our deep divisions Planning a trip to a new country can be hard. Planning a six-day trip and trying to cram an entire country is even more difficult.

Everyone has different goals when traveling, and this itinerary is by no means all inclusive. It is certainly not a budget, foodie, outdoors, city slicker or extravagant itinerary; however, it is a starting point for a potential plan for when you head to the stunning Emerald Isle.

Bear with me here while I go into super specific details in order to give you an honest picture of what we did while in Ireland for the first time. 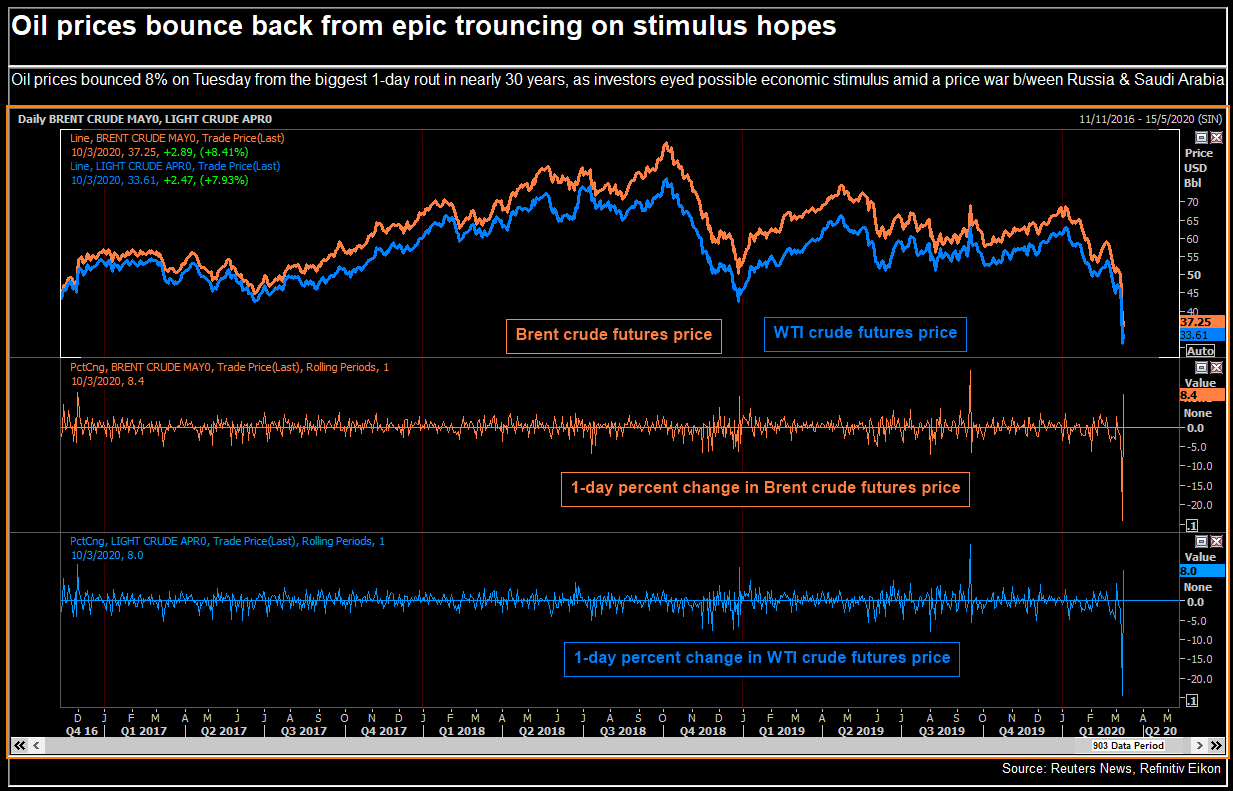 Oil prices jumped by around 4% on Tuesday after the biggest one-day rout in nearly 30 years, as investors eyed the possibility of economic stimulus, although a looming price war weighed on sentiment.

Trading volumes in the front-month for both contracts hit record highs in the previous session after three years of cooperation between Saudi Arabia and Russia and other major oil producers to limit supply fell apart on Friday, triggering a price war for market share. 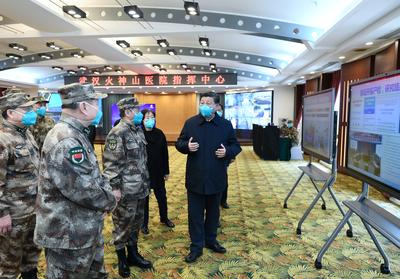 Chinese President Xi Jinping on Tuesday made his first visit to Wuhan since a coronavirus outbreak forced a lockdown of the city of 11 million people, in a sign that authorities’ efforts to control the virus are working.

Xi’s arrived on the same day that Wuhan shut the last of 14 temporary hospitals that had been opened to manage a surge in coronavirus patients, news website The Paper reported. 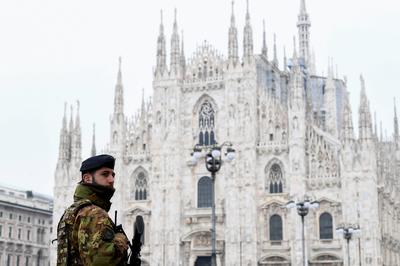 Infectious disease and public health experts doubt the viability of plans by Italy’s government to extend quarantine measures across the entire country, saying they are probably unsustainable, and unlikely to halt the spread of COVID-19.

Here of some of their views:

– “Such restrictions have the potential to place an enormous economic burden on the country – and if it goes on too long, (could) create the risk of a kind of restriction fatigue,” said Rowland Kao, a professor of veterinary epidemiology and data science at Britain’s University of Edinburgh.

– John Edmunds, a professor at the London School of Hygiene & Tropical Medicine, said the measures were unprecedented and “almost certainly unsustainable.” 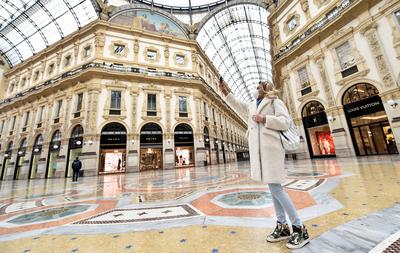 Italy faced an unprecedented lockdown on Tuesday that left streets in the capital Rome and other cities deserted after the government extended a clampdown across the entire country in a bid to slow Europe’s worst outbreak of the coronavirus.

The latest steps came after data showed the coronavirus outbreak continuing to spread, with 9,172 positive cases recorded as of Monday and 463 deaths, heavily concentrated in the prosperous northern regions of Lombardy, Emilia Romagna and Veneto.

The number of young people around the world who are neither employed, studying or in some kind of training, is on the rise, according to a new report released on Monday by the International Labour Organization (ILO).

And young women are more than twice as likely as their male counterparts to be affected.

Increasing automation, a narrow focus of vocational training and a lack of jobs to match qualifications, are leaving young people with a precarious future in the labor market, says the report, officially called: Global Employment Trends for Youth 2020: Technology and the future of jobs (GET Youth 2020).

Moreover, employees between the ages of 15 and 24, face a greater risk than older workers of losing their jobs because of further technological advances, and those with vocational training are even more vulnerable. After more than eighteen years of war in Afghanistan, the United States and the Taliban reached an agreement in what were both sides’ most intensive efforts yet to end the war. Central to the deal is a significant drawdown of U.S. troops and guarantees from the Taliban that the country will not become a safe haven for terrorists.

However, experts stress that the deal between U.S. President Donald J. Trump’s administration and the Taliban leadership is only the first step to achieving lasting peace.

The bigger challenge, they say, will be negotiating an agreement between the Islamist fundamentalist group and the Afghan government on Afghanistan’s future. Many Afghans, exhausted by a war that has killed thousands of people and forced millions to flee as refugees, fear that a U.S. withdrawal could spark new conflict and eventually allow the Taliban to regain control. 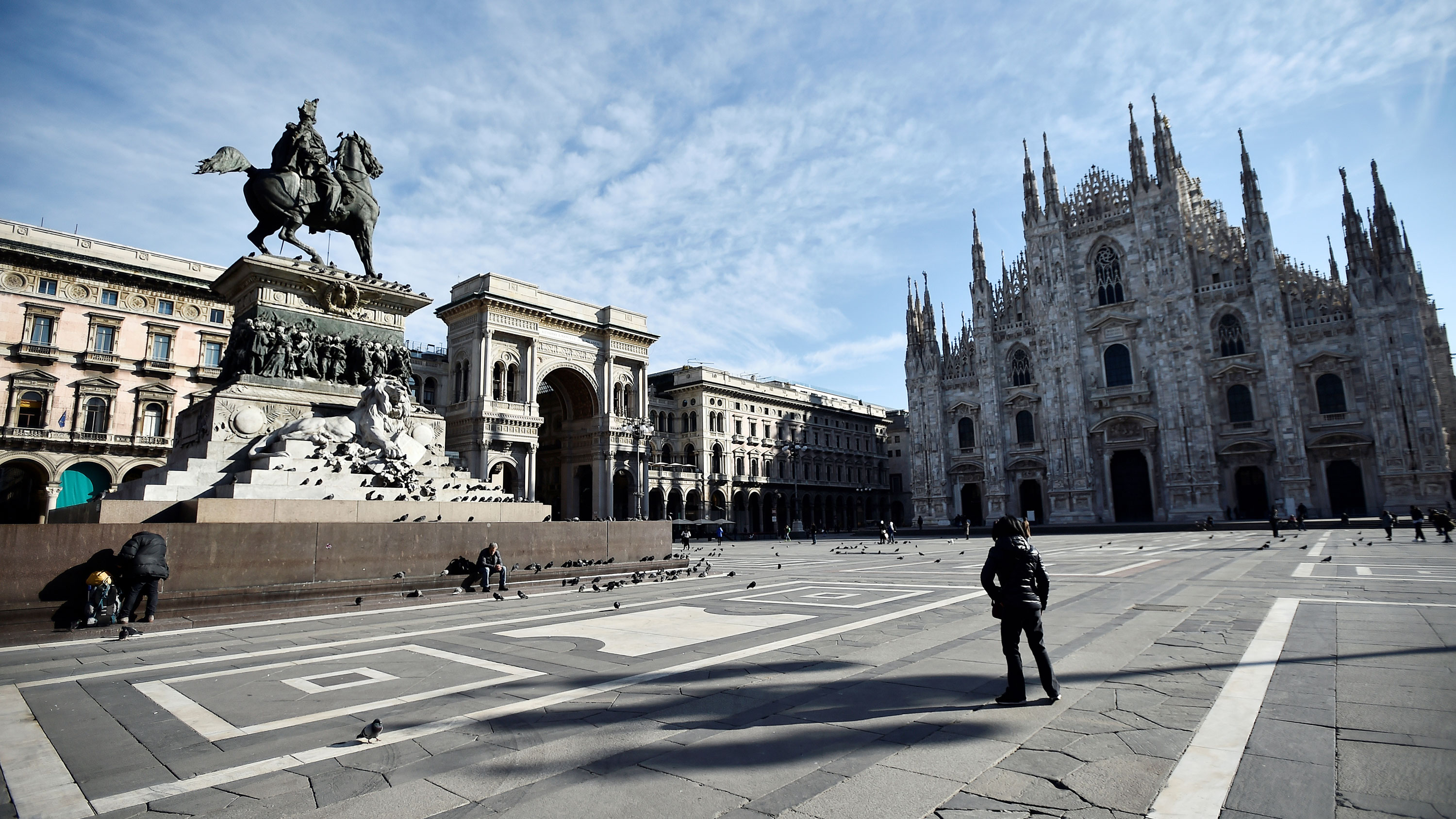 As some of the most well-equipped health systems in the world are starting to feel the strain the virus heaps on health systems, solidarity—a favorite theme in the European Union—is yet another victim of the epidemic.

Requests from Italy to the other member states for assistance have so far gone unheeded, with one exception.