Most of the world is experiencing a decrease in extreme poverty, but one group of countries is bucking this trend: Poverty is becoming concentrated in countries marked by conflict and fragility.

New World Bank estimates show that on the current trajectory by 2030, up to two-thirds of the extreme poor worldwide will be living in these situations, though they account for just 10 percent of the global population.

Fragility, conflict, and violence (FCV) would reverse the development gains in many developing countries.

President Trump is blaming China for the coronavirus pandemic threatening lives and the economy in the United States, further testing a relationship with Beijing already stressed by a trade war.

While Trump and Chinese President Xi Jinping praised one another earlier this year over their new trade agreement, both sides are now seeking to pin responsibility on the other for the COVID-19 disease. 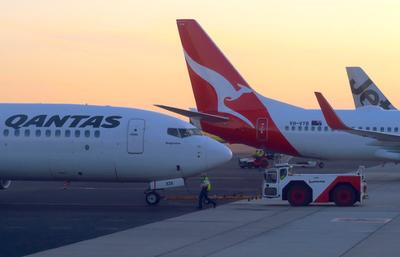 Airline industry turmoil deepened on Thursday as Qantas Airways (QAN.AX) told most of its 30,000 staff to take leave and Lufthansa (LHAG.DE) said the industry may not survive without state aid if the coronavirus pandemic lasted a long time.

The United Nation’s International Civil Aviation Organization called on governments to ensure cargo operations are not disrupted to maintain the availability of critical medicine and equipment such as ventilators and masks that will help reduce the spread of virus. 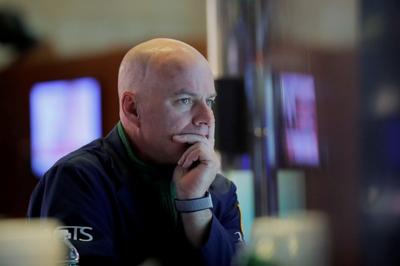 The premium investors demanded to hold riskier junk-rated credit rose to 904 basis points over safer Treasury securities on Wednesday, its highest level since 2011, according to the ICE/BofA high-yield index .MERH0A0. 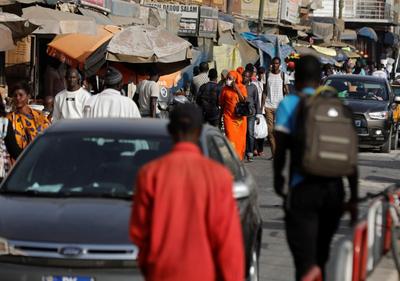 A growing number of African countries are announcing increasingly restrictive measures to try to halt the spread of the virus, which has infected more than 200,000 people globally and killed nearly 9,000. They have shut borders, closed schools and universities and barred large public gatherings.

Source: Africa talks tough against coronavirus but many wonder why – Reuters 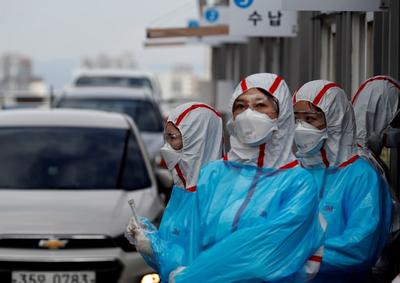 One of the country’s top infectious disease officials delivered an urgent message: South Korea needed an effective test immediately to detect the novel coronavirus, then running rampant in China. He promised the companies swift regulatory approval.

Though there were only four known cases in South Korea at that point, “we were very nervous. 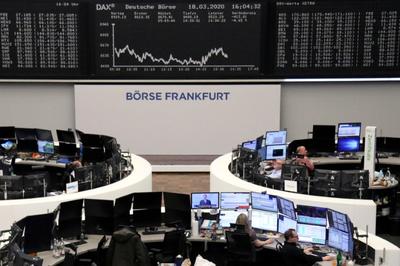 Seeking to stem the past month’s rout on markets and cap borrowing costs for Italy and other under-pressure governments, the European Central Bank will now pump more than 1 trillion euros of new funds into the financial system this year.

Still, the pan-European STOXX 600 index fell as much as 1%, with analysts suggesting that losses were yet to find a floor.

Source: European shares back in red as stimulus floor proves to be fleeting – Reuters “Corruption is a bigger threat to Mexico than organized crime.” So says President Andres Manuel Lopez Obrador. He asserts that under his watch “corruption has ended, [officials] will no longer steal.”

He took Mexico’s recent one notch rise in Transparency International’s rankings, now besting Russia (though still below Ukraine, Pakistan, and Gabon), as vindication.

Yet on corruption, voters’ hopes and the president’s rhetoric seem to have left rationality and reality behind. Not only has his administration overlooked high-profile cases of public graft, it is dismantling the institutions that could make Mexico more transparent and accountable.

Corruption hits Mexico hard. Surveys show one in three Mexicans pay a bribe every year for basic services, nearly half of businesses say they lost out to others offering kickbacks.

This takes an economic toll, estimated at some 9% of gross domestic product. 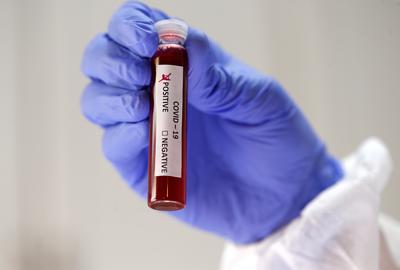 Russian media have deployed a “significant disinformation campaign” against the West to worsen the impact of the coronavirus, generate panic and sow distrust, according to a European Union document seen by Reuters.

The Kremlin denied the allegations on Wednesday, saying they were unfounded and lacked common sense. 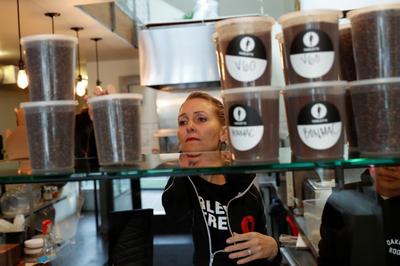 In the space of a month, the Hillyards had gone from their strongest financial period, ever, to at least temporarily closing their doors.

“We were running at the top of our game as a business and it’s just devastating to have to turn off the engine,” Amy said.

The rapidly escalating coronavirus outbreak in the United States has begun to decimate the restaurant industry as an increasing number of states and regions enforce population lockdowns and close eateries, bars, gyms and other “non-essential” businesses.