As the Trump administration scrambles traditional foreign-policy practice, experts warn that some of America’s longest allies are increasingly considering what would previously have been unthinkable: the pursuit of nuclear weapons.

Source: America’s Allies Are Becoming a Nuclear-Proliferation Threat – Defense One

As the coronavirus epidemic reached crisis level in Wuhan, China, in January, a known group of state-backed cyber hackers launched attacks at healthcare companies and other key industries outside the country, according to cybersecurity company FireEye.

FireEye announced their findings on the attacks Wednesday morning, calling it “one of the most widespread campaigns we have seen from China-nexus espionage actors in recent years.

Top Pentagon leaders fear the decline in stock prices prompted by the coronavirus outbreak could lead to an increase in foreign investment in — and control of — U.S. defense companies.

“The foreign investment issue is something that I’ve been tracking for the last couple of years,” Ellen Lord, defense undersecretary for acquisition and sustainment, said during a Wednesday briefing at the Pentagon. “There’s no question that we have adversarial capital coming into our markets through the various needs.”

While concerns about foreign investment in U.S. companies are hardly new, Pentagon officials have become increasingly worried as the pandemic sends markets plummeting.

Source: As Stocks Sink, Pentagon Fears Foreigners Will Buy Control of US Defense Firms – Defense One

Where is all the money the U.S. is spending coming from?

Source: Where is the US government getting all the money it’s spending in the coronavirus crisis? 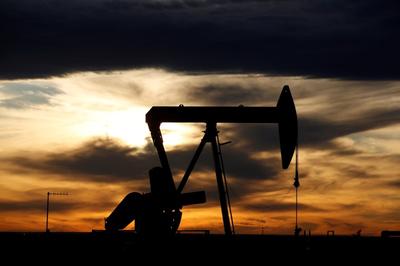 The oil industry has been hit by a simultaneous demand and supply shock in March as the coronavirus pandemic cuts fuel consumption and top producer Saudi Arabia raises output to full capacity to fight a price war with rivals.

International crude oil prices have lost about 45% this month and fallen below the cost of much of the world’s production, causing energy companies worldwide to slash spending by tens of billions of dollars.

Source: Ten signs the oil industry is bent out of shape – Reuters 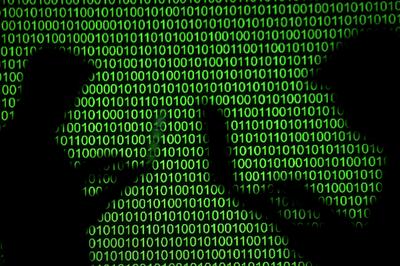 Called the COVID-19 CTI League, for cyber threat intelligence, the group spans more than 40 countries and includes professionals in senior positions at such major companies as Microsoft Corp (MSFT.O) and Amazon.com Inc (AMZN.O).

One of four initial managers of the effort, Marc Rogers, said the top priority would be working to combat hacks against medical facilities and other frontline responders to the pandemic. It is already working on hacks of health organizations. 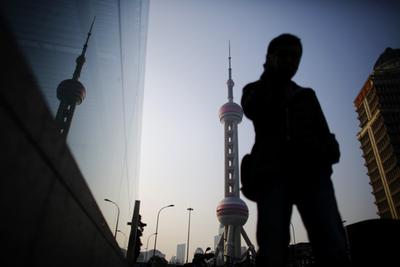 China International Capital Corporation, ordinarily inclined to see the economic bright side, has donned dark shades. The $7 billion investment bank slashed its forecast for the country’s economic growth this year to a feeble 2.6%, from 6.1%. That may seem logical given the damage wrought by the coronavirus.

But President Xi Jinping’s administration is so far sticking to its official target for a 6% increase in gross domestic product. 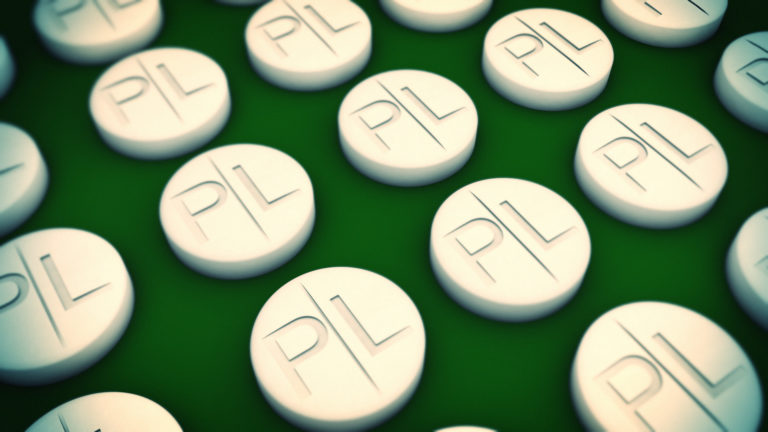 The Indian government has banned exports of hydroxychloroquine, the decades-old malaria drug that was touted by President Trump as a possible weapon in the fight against Covid-19, but has been in short supply.

In a notice posted Wednesday, the Directorate General of Foreign Trade prohibited the medicine and any formulations from being shipped outside of the country, except for companies that must fulfill existing contracts and on humanitarian grounds that would have to be approved on a case-by-case basis by the Ministry of External Affairs. Since the 1990s, U.S. companies have increasingly imported pharmaceutical products from India and China, where ingredients are cheaper and manufacturing is subject to fewer regulations. As a result, the United States now relies heavily on China and India for its drug supply.

The United States also relies on these two countries for its supply of generic drugs, which account for 90 percent [PDF] of the medicines that Americans take. India supplies 40 percent of over-the-counter and generic prescription drugs used in the United States. U.S. officials say that the Taliban in return committed to a significant reduction of violence—something that is not mentioned in the text of the agreement that was released—but on Monday the Taliban announced a resumption of military operations.

The Taliban did not renounce al-Qaeda, recognize the democratically elected government of Afghanistan, or commit to protect women’s rights. The group did agree to “start intra-Afghan negotiations with Afghan sides on March 10.”

Note the careful wording, which omits any mention of the government. It also said it will take “steps to prevent any group or individual, including al-Qaida, from using the soil of Afghanistan to threaten the security of the United States and its allies.”

Source: The Riskiness of the U.S. Deal to Leave Afghanistan | Council on Foreign Relations