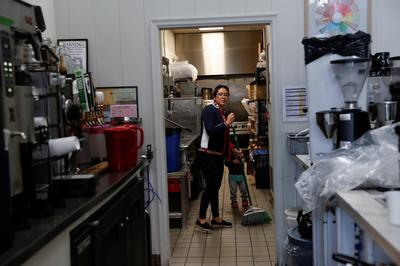 As the pandemic wreaks havoc on the U.S. economy and transforms Americans’ daily lives, the start of April brings a moment of reckoning for millions: rent checks are due.

Many Americans have already lost their jobs – last week’s national unemployment claims exceeded 3 million, shattering previous records – and huge swaths of the country have essentially shut down, with more than half of U.S. states now under some version of a stay-at-home order to curb the disease’s spread.