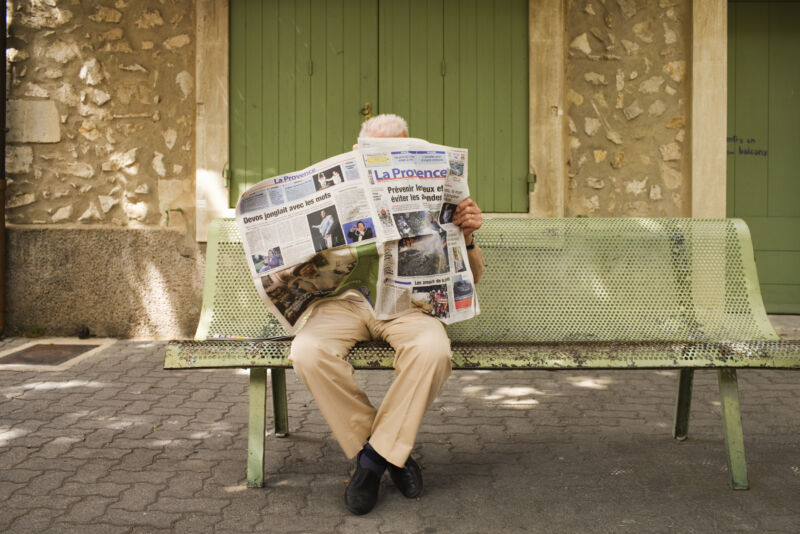 France’s competition authority says that Google must go back to the bargaining table to negotiate a rate that the search giant will pay to link to articles on French news sites. So far, Google has flatly refused to pay fees to link to news articles, despite a new EU copyright directive designed to force Google to do so.

France was the first country to transpose the EU’s order into national law. Google read the French law as allowing unlicensed use of the headline of a story, but not more than that. So in September, Google removed the “snippet” that often appears below headlines from its French news search results, as well as thumbnail images.