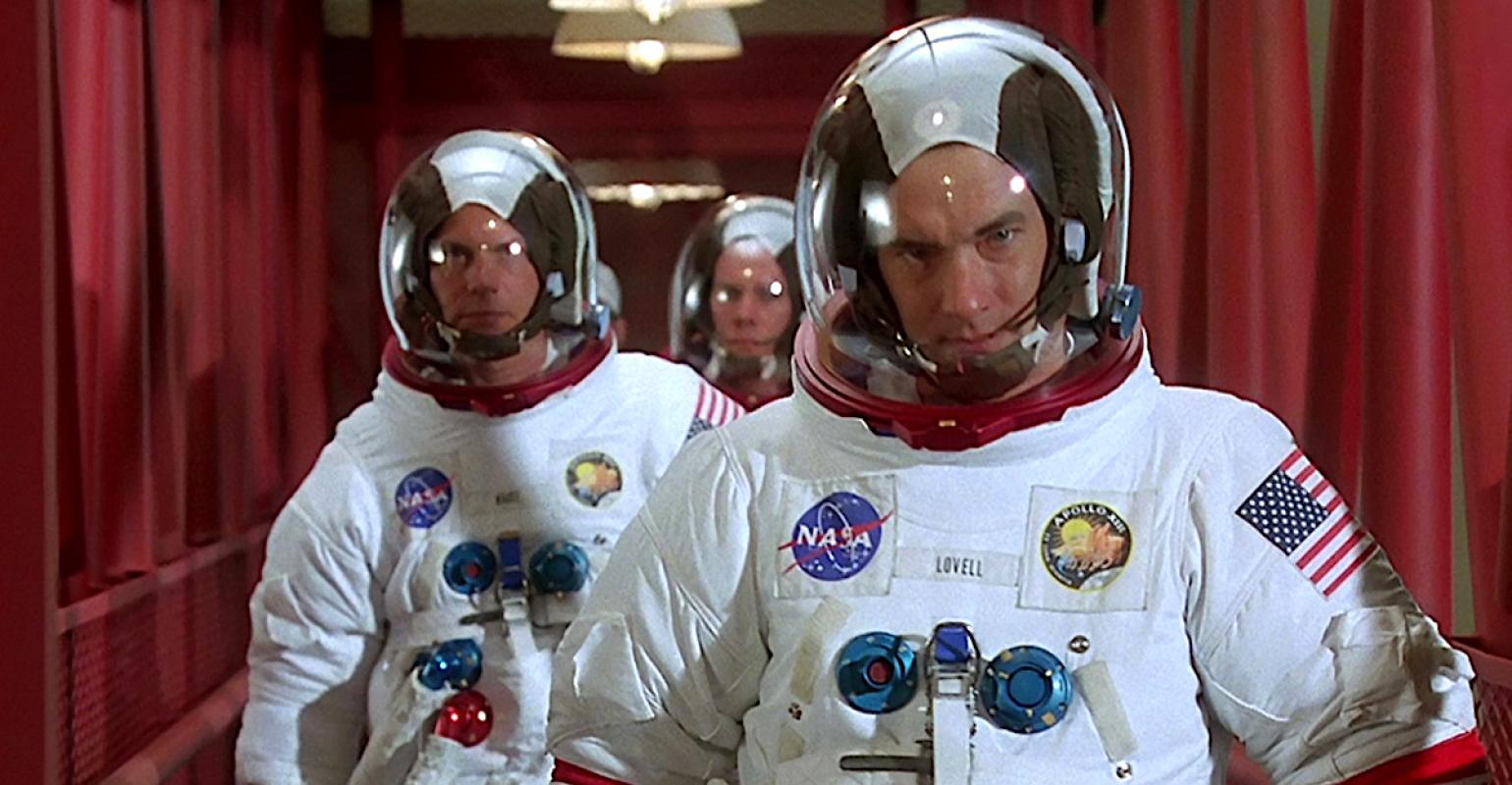 It won two Academy Awards, for Best Sound and for Film Editing and grossed 174 million 1995 dollars at the box office.

Source: Apollo 13 Movie Was Engineers’ “Failure is Not an Option” Moment in the Spotlight | Design News