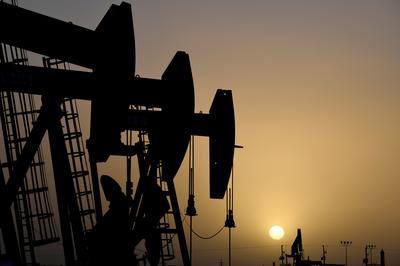 Fuel demand has tumbled roughly 30% worldwide due to the coronavirus pandemic, and just as the health crisis worsened a price war between Russia and Saudi Arabia flooded markets with crude. The industry was already struggling to satisfy investors unhappy with weak returns, even as the United States surged to become the world’s largest oil producer in the last few years.

That perilous position was before U.S. prices crashed deep into negative territory on Monday, as much as $38 per barrel in the red. This sudden rout came despite substantial spending and output cuts having already been announced by U.S. producers, and reflected a price environment well below levels that companies and advisors had modeled in worst-case scenarios, according to energy lawyers.