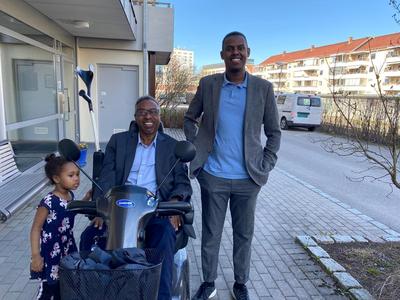 The Dakhare family’s story is a familiar one among Somalis in Norway and other Nordic countries, where the pandemic is taking a disproportionate toll on some immigrant groups. Governments in Sweden, Norway and Finland are taking extra steps to try to slow the spread of the disease in these communities.

Across Europe, little is known about who is affected by the virus because governments are releasing limited demographic information about the sick and those who die.

But a Reuters examination of government data in three Nordic countries where more details are available shows that some immigrant groups are among those affected at higher rates than the general populace.

READ  Robert Mueller Speaks: Charging Trump With a Crime Was 'Not an Option We Could Consider'
Powered by Inline Related Posts