The order seeks to limit legal protections for companies that run online platforms, according to a draft revealed on Thursday. The order argues that a social-media company that labels factually inaccurate tweets as such, for example, forfeits its immunity from libel suits — a protection granted by section 230(c) of the Communications Decency Act, or CDA — because it is acting as a traditional editor and publisher, not a neutral platform. Sanctioning China may serve as punishment for its action, but there’s no realistic chance that the United States is going to force China to change its mind on such a fundamental policy issue. That doesn’t mean it’s a bad idea. But it means that whatever the merits, it’s not an idea that’s going to deliver much help to the people of Hong Kong.

Hongkongers’ first choice would be to stay in their homes and enjoy the autonomy they were promised. But the US can’t really deliver that outcome to them, and failing that, many of them would enjoy the opportunity to build a new life in the United States.

Twitter has always been about what is good for Twitter, and its most adept users have likewise been exploiting the platform for years to do what is good for them, whether that’s at the expense of the public interest or not.

If you think Donald Trump has been the only one to spread lies and reap the benefit, think again.

The Senate Armed Services Committee will include in its annual defense policy bill a fund meant to counter China in the Indo-Pacific region, the bipartisan leaders of the panel said Thursday.

“The initiative will also reassure U.S. allies and partners, and send a strong signal to the Chinese Communist Party that the American people are committed to defending U.S. interests in the Indo-Pacific,” they added.

City government systems in Minneapolis were temporarily brought down by a cyberattack early Thursday at the same time the city was grappling with raging protests over the police killing of George Floyd.

A spokesperson for the city told The Hill that some of the city’s public websites and systems were temporarily shut down by a denial of service (DoS) attack, which involves malicious hackers flooding a server with traffic until it crashes. 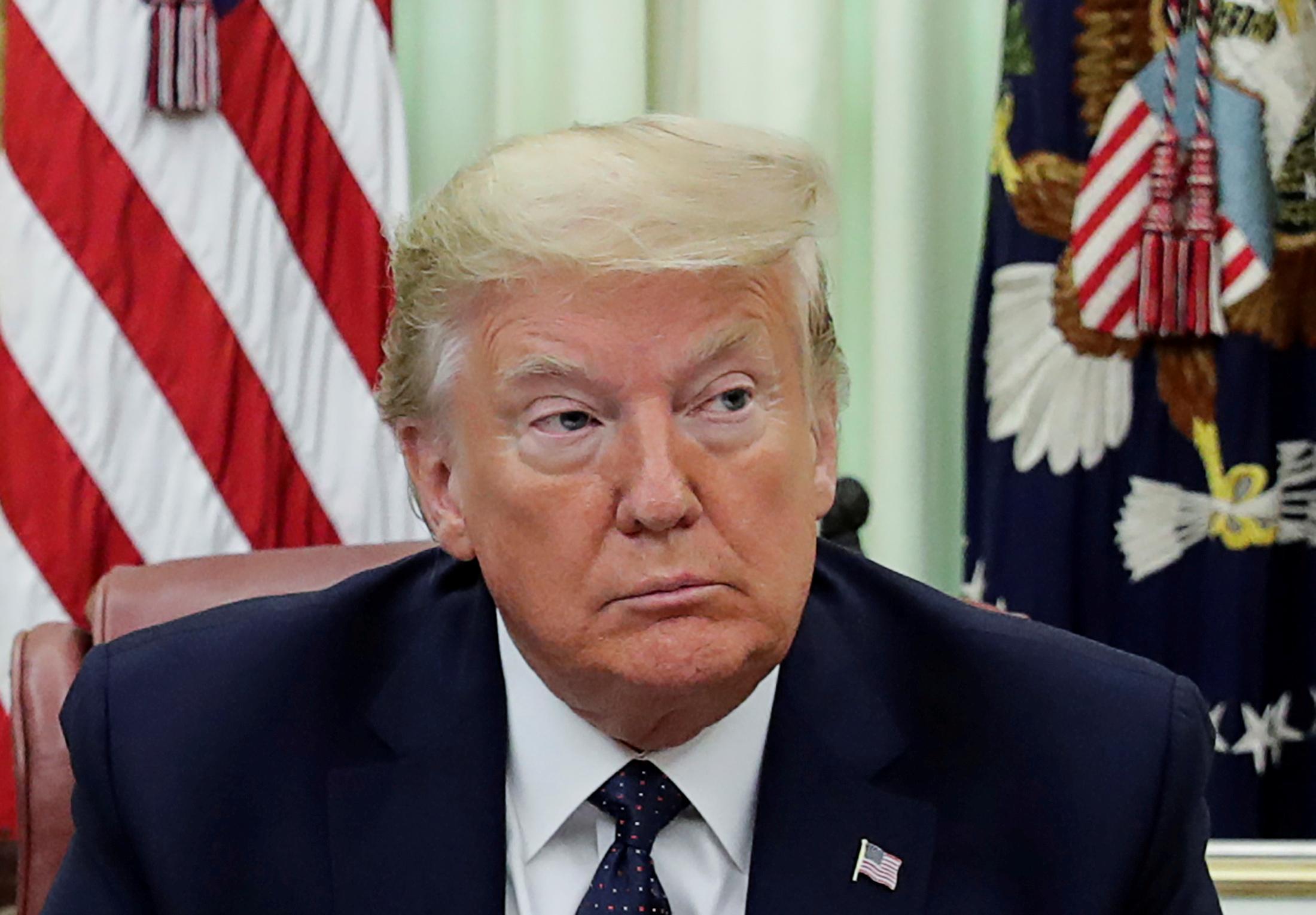 Trump said in his tweet: “These THUGS are dishonoring the memory of George Floyd, and I won’t let that happen. Just spoke to Governor Tim Walz and told him that the Military is with him all the way. Any difficulty and we will assume control but, when the looting starts, the shooting starts. Thank you!”

The phrase about shooting dates back to U.S. police crackdowns on civil rights in the 1960s. 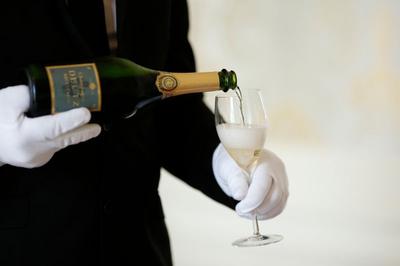 Stimulants like caffeine speed up messages between the brain and the body. So it’s apt that tea and coffee maker JDE Peet’s accelerated its 2.3 billion euro initial public offering. Companies preparing a listing typically spend a fortnight speaking to investors before publishing a prospectus, and the same amount of time on a so-called roadshow.

JDE Peet’s completed the biggest European IPO of the year in 10 days. 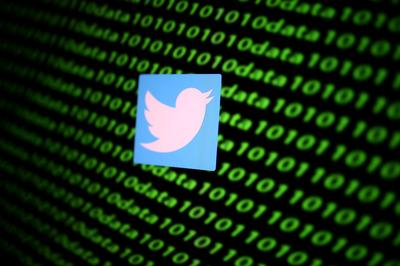 Twitter has flagged a tweet written in March by a Chinese government spokesman that suggested the U.S. military brought the novel coronavirus to China, as the social media platform ramps up fact-checking of posts.

Twitter posted a blue exclamation mark under a tweet by Chinese Foreign Ministry spokesman Zhao Lijian, with a comment urging readers to check the facts about COVID-19.

Even by modern political discourse standards, President Donald Trump reached a new level of frenzy and attack this week: He suggested a cable news host committed murder. He threatened to pull the Republican National Convention out of the state that has spent nearly two years planning for the event. He tweeted gleefully about media layoffs, ridiculed his likely Democratic election foe for wearing a protective mask and claimed that if more people vote by mail – as he does – the election will be a fraud.

Trump’s signature combativeness has long been an inspiration for his most devout followers and a source of outrage among his detractors. But this week, the president appears to have crossed a line – moving his favorite social media forum, Twitter, to append a fact-check suggestion to the president’s often factually challenged tweets. That led the president Wednesday to threaten, on that very forum, to shut down the site – though it’s not clear why he believes he has the power to do so.

When President Bill Clinton was pushing for a trade deal with China in 2000, he referenced Hong Kong to address broad concerns about Beijing’s civil rights abuses and territorial threats, specifically a letter he received from the founder of Hong Kong’s Democratic Party and longtime human rights activist Martin Lee.

Clinton read from Lee’s letter in a speech at Johns Hopkins University that March: “‘This agreement,’ and I quote, ‘represents the best long-term hope for China to become a member of good standing in the international community.'”

The optimism has not proved justified in the 20 years since Congress approved that agreement.

It’s the strongest signal yet that China is testing the world’s resolve, challenging the countries that expected it would take a good-faith step toward democracy when it joined the World Trade Organization in 2001 and began its path to becoming an integral part of global commerce.

The Chinese Communist Party’s latest crackdown on territory it considers its own and central to its legitimacy is perhaps the clearest message yet that Beijing believes its economic clout is stronger than any other country’s willingness to fight back.