Most of these apps have been described as “contact tracing apps” a term that refers to the epidemiological practice of tracing the social and real-world contacts of infected people. What’s emerging instead, some technologists argue, would better be described as “exposure notification” apps.

This will not end up looking like China. Rather than use a centralized database of people’s logged locations, similar to what the Chinese government rolled out during the beginning of that country’s post-lockdown phase, new apps would rely on Bluetooth to alert an individual when they had come in contact with an exposed person.

Source: Fear Not the Tracing Apps, Fear How Little They Will Say – Defense One 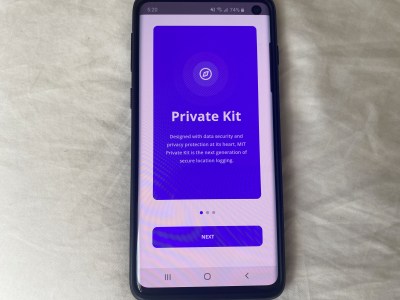 We are concerned by this rising enthusiasm for automated technology as a centerpiece of infection control.

Between us, we hold extensive expertise in technology, law and policy, and epidemiology. We have serious doubts that voluntary, anonymous contact tracing through smartphone apps—as Apple, Google, and faculty at a number of academic institutions all propose—can free Americans of the terrible choice between staying home or risking exposure.

We worry that contact-tracing apps will serve as vehicles for abuse and disinformation, while providing a false sense of security to justify reopening local and national economies well before it is safe to do so. Our recommendations are aimed at reducing the harm of a technological intervention that seems increasingly inevitable.

Source: Contact-tracing apps are not a solution to the COVID-19 crisis

Policymakers and researchers have identified a number of barriers to building more—and more affordable—housing, including restrictive land use regulations, increasing costs of construction labor and materials, and greater market concentration in the homebuilding industry.

Notably, residential construction has not benefitted from improved productivity, as many other industries have.

Construction will likely slow down until the COVID-19 pandemic abates and economic conditions improve. But the public health crisis has highlighted the extent of housing insecurity among millions of U.S. renters—a problem that can only be solved by building more housing at lower costs.

Source: Making apartments more affordable starts with understanding the costs of building them

In 2015, an action movie about a group of elite paratroopers from the People’s Liberation Army, “Wolf Warrior,” dominated box offices across China. In 2020, the nationalistic chest-thumping spirit of that movie is defining Chinese diplomacy, or at least the propaganda surrounding it.

This aggressive new style is known as “wolf warrior diplomacy,” and although it is not embraced by all of China’s foreign policy mandarins, it does appear to reflect the current zeitgeist in Beijing.

The style is characterized by triumphalism — equal parts eagerness to assert the superiority of China’s approach to COVID-19 and enthusiasm for pointing out the shortcomings of Western countries’ responses.

This brash new approach is helping China’s leaders stoke nationalism and shore up support at home amidst a spike in unemployment and a sharp economic downturn. The same messages that are playing well at home, though, are having the opposite effect abroad.

China’s propaganda push to assert the superiority of its response to COVID-19 is arousing antipathy on nearly every continent.

Source: Clouded thinking in Washington and Beijing on COVID-19 crisis 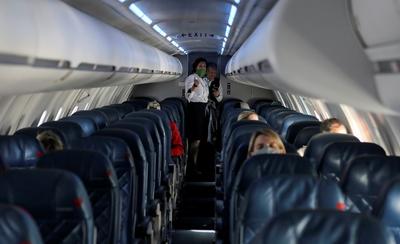 U.S. airlines are collectively burning more than $10 billion in cash a month and averaging fewer than two dozen passengers per domestic flight because of the coronavirus pandemic, industry trade group Airlines for America said in prepared testimony seen by Reuters ahead of a U.S. Senate hearing on Wednesday.

Even after grounding more than 3,000 aircraft, or nearly 50% of the active U.S. fleet, the group said its member carriers, which include the four largest U.S. airlines, were averaging just 17 passengers per domestic flight and 29 passengers per international flight. 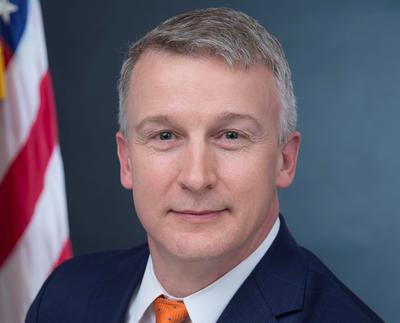 The ousted director of a U.S. agency responsible for developing drugs to fight the coronavirus pandemic filed a whistleblower’s complaint on Tuesday accusing President Donald Trump’s administration of retaliating when he raised concerns.

Rick Bright says in the complaint filed with a government watchdog that he warned about the virus in January and was met with hostility from Secretary of Health and Human Services Alex Azar and other high-ranking officials in the agency. 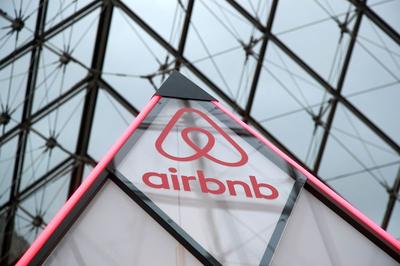 Home-sharing startup Airbnb said on Tuesday that it’s laying off 25% of its 7,500 employees. Travel has plunged amid the pandemic. Still, it’s tough news for workers who, earlier this year, expected Airbnb to go public.

Chief Executive Brian Chesky was sensitive in his letter to employees, which will be followed by one-on-one talks with managers. He detailed his rational thought process and gave workers at least 14 weeks of pay. Eight weeks of severance has been more typical in Silicon Valley. 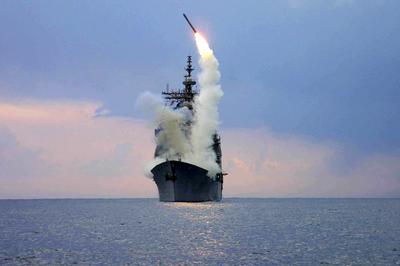 As Washington and Beijing trade barbs over the coronavirus pandemic, a longer-term struggle between the two Pacific powers is at a turning point, as the United States rolls out new weapons and strategy in a bid to close a wide missile gap with China.

The United States has largely stood by in recent decades as China dramatically expanded its military firepower. Now, having shed the constraints of a Cold War-era arms control treaty, the Trump administration is planning to deploy long-range, ground-launched cruise missiles in the Asia-Pacific region.

The U.S. moves are aimed at countering China’s overwhelming advantage in land-based cruise and ballistic missiles. The Pentagon also intends to dial back China’s lead in what strategists refer to as the “range war.” 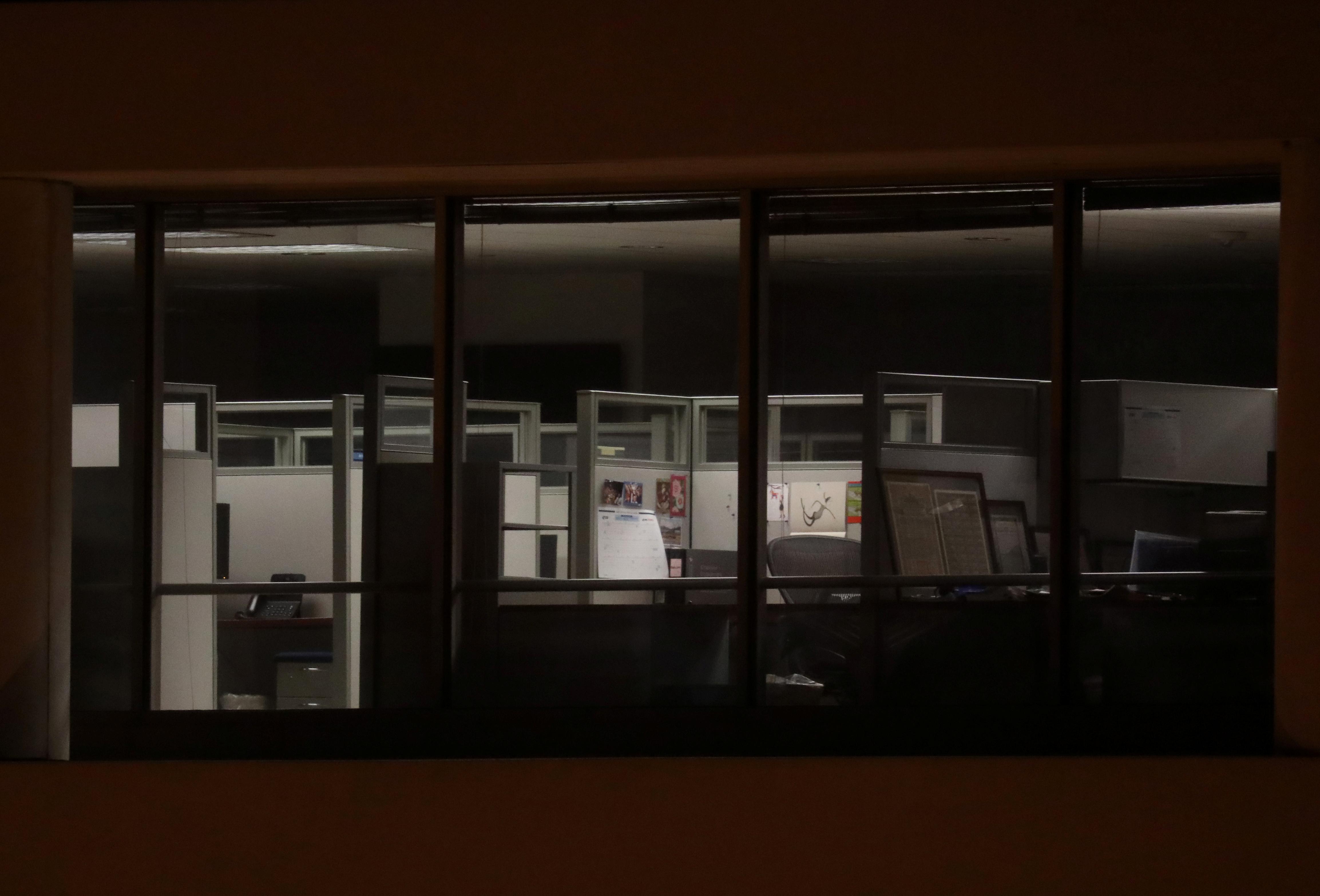 As curbs are eased, offices are being redesigned to minimize transmission risk and prevent a second wave of coronavirus cases, which the U.S. Centers for Disease Control and Prevention has warned could hit the United States hard next winter.

International real estate company Cushman & Wakefield, which has overseen the return of almost a million people to offices in China, has come up with a workplace design concept to help usher in the new iteration of office life.

Source: The end of the open plan office? Workspaces get post-pandemic makeovers – Reuters The Chinese Communist Party (CCP) also has revived the Health Silk Road moniker in a branding effort to promote its health leadership abroad and redeem its international image.

But it appears this extension of political goodwill is being met with some resistance. From South and Southeast Asia to Europe and Africa, governments are reacting to China’s so-called mask diplomacy with attitudes closely in line with prior attitudes toward China. What could have been an opportunity for Beijing to display prudent, thoughtful leadership in addressing the novel coronavirus has devolved into diplomatic self-defeat.

Among a sample of countries targeted by Beijing’s post-COVID-19 diplomatic and propaganda push, thus far it appears that the COVID-19 pandemic—and the Chinese government’s international response—has primarily reinforced pre-existing relationships and sentiments.