With little doubt that it is creating new balance of power paradigms, the pandemic has become the stark backdrop for a new brand of politics playing out before domestic and international audiences.

That was visible during this week’s contentious meeting of the World Health Organization’s governing body, where Washington and Beijing’s dueling narratives clashed. It is apparent also in the rising tension between China and the debtor nations of its gargantuan Belt and Road Initiative, and in the countless displays of soft and not-so-soft power playing out across the globe.

The result so far for China has been a roller coaster, with upward momentum suddenly reversed into steep dives, and unexpected turns that require authorities to hold tightly to avoid letting the propaganda campaign go completely off-track. 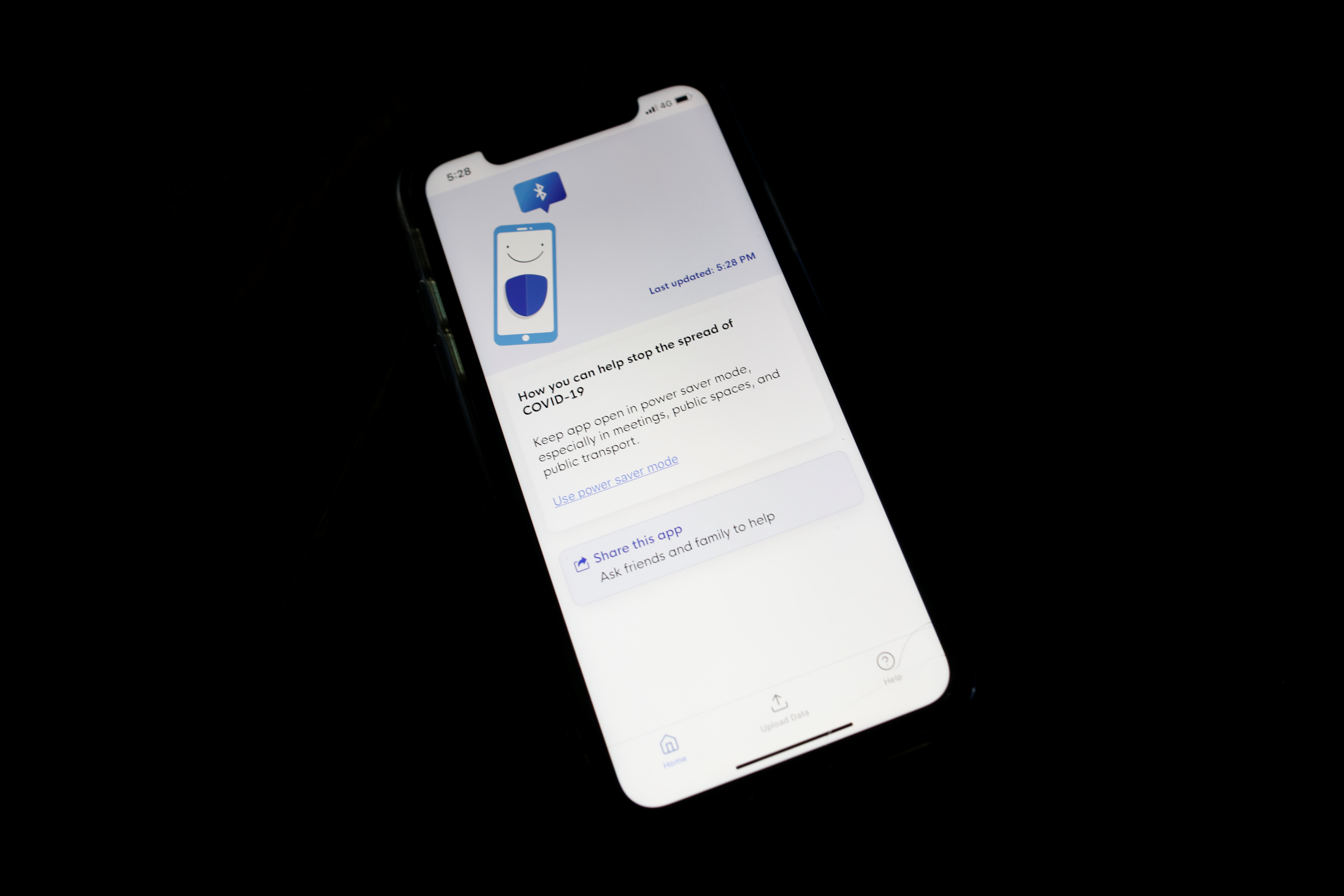 If public-health authorities’ worst predictions come true, COVID-19 may never disappear. That means the world will have to live with the virus and develop effective treatments and measures to contain the virus.

But Americans continue to be deeply skeptical of such technology. In a nationally representative study of 2,000 Americans between April 30 and May 1, 2020, we found that just over 30 percent of Americans indicated they would download and use a mobile contact-tracing app, raising questions about whether such technology will be adopted widely enough to be effective. 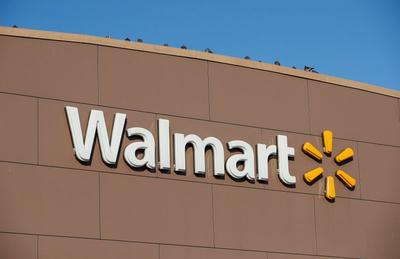 Even amid the revived tensions between Washington and Beijing, Walmart is building in the People’s Republic, which grew faster in terms of net sales and average ticket size than any other market, including the United States.

Trump’s critics — including President Barack Obama’s former national security advisor, Susan Rice, in a New York Times editorial on Tuesday — took the bait and are fighting back, defending Biden’s record on China and accusing the president of mishandling and personally “kowtowing” (of course) to Xi Jinping, China’s president for life.

Is Biden guilty of being too cozy with China? The truth is, it doesn’t really matter.

Trump and his allies, including this week the president’s son are running with “Beijing Biden” all over the place. When Biden was asked on Tuesday about, Donald Trump Jr., sharing a meme calling Biden a pedophile, the former vice president replied, “It’s sick, it’s sick, it’s sick — but he is his father’s son.” Trump Jr. responded with the “only joking” defense and tacked on two tweets calling the former vice president “Beijing Biden.” It’s now a phrase that pays.

Trump and his allies want Americans to believe that Biden loves not just China but the Chinese Communist Party — which is how the right now refers to everything bad in China.

Source: China is a Serious Issue, Not a Campaign Meme – Defense One 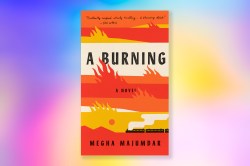 In her captivating debut novel A Burning, Megha Majumdar presents a powerful corrective to the political narratives that have dominated in contemporary India. Under Prime Minister Narendra Modi, artists and journalists have faced pressure to toe the Hindu nationalist party line. Indian universities have purged “anti-nationals” from campuses. In a 2015 criminal trial for contempt of court, Booker Prize–winning author Arundhati Roy was accused by a judge of unfairly criticizing “a most tolerant country like India.”

Meanwhile, in February, the New Delhi police force was widely criticized for standing by as 53 people, most of them Muslim, were killed in riots—the worst religious violence in India for more than a decade.

Majumdar, who grew up in Kolkata and is now an editor in New York City, tackles this turmoil head-on.

India’s brand of nationalism has its particularities, but readers around the world will recognize the rightward turn charted in A Burning, with schools criticized for failing to teach “national feeling” and minority communities seen as “disloyal to the values of this nation.”

Source: ‘A Burning’ Is a Window Into India’s Political Turmoil | Time 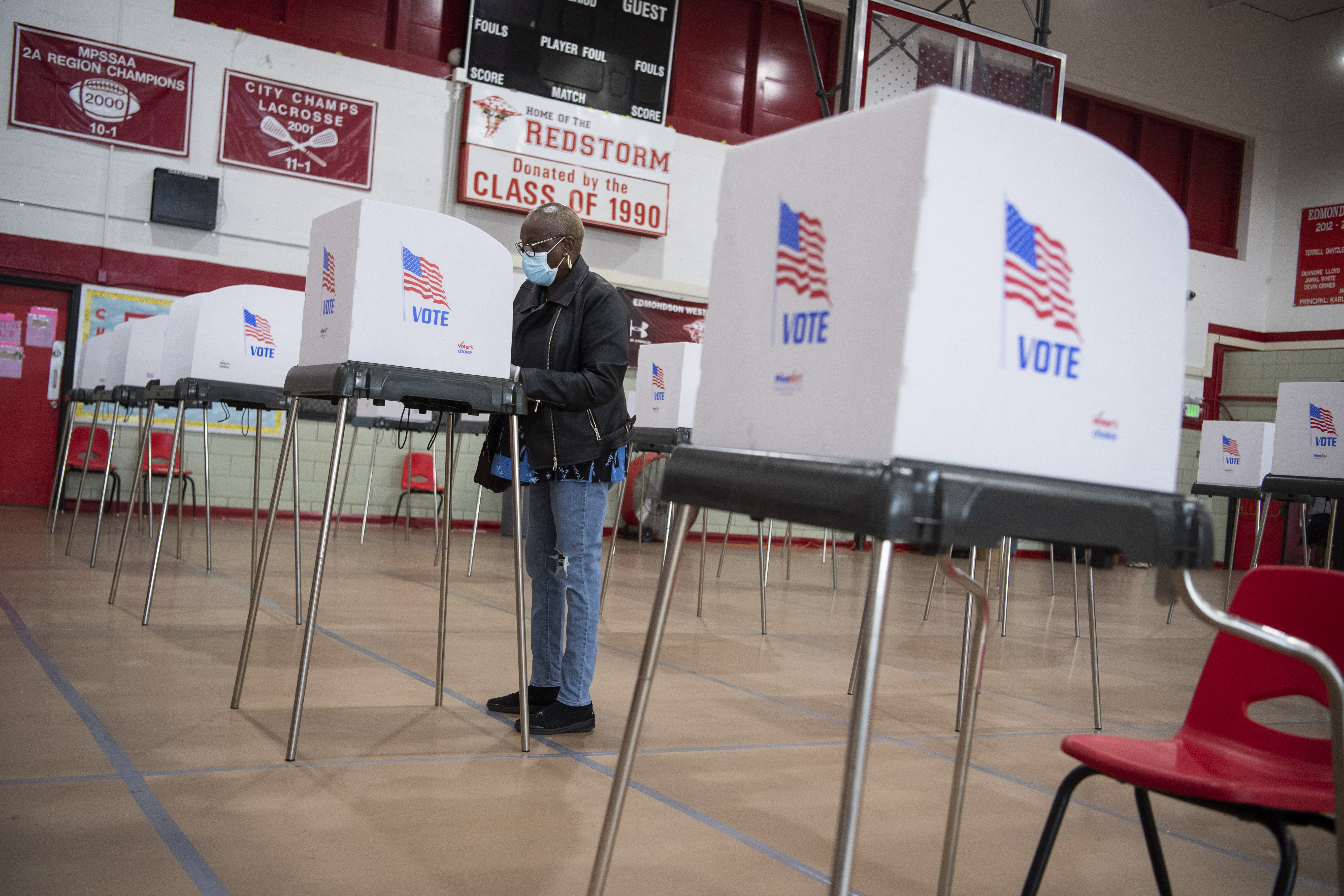 President Donald Trump on Wednesday threatened to hold up federal funds for two election battleground states that are trying to make it easier and safer to vote during the coronavirus pandemic.

The president’s tweets targeting Michigan and Nevada marked an escalation in his campaign against voting by mail, a practice that he has publicly worried will lead so many people to vote that Republicans will lose in November. Even though the Centers for Disease Control and Prevention recommends mail voting as a safe option during the pandemic, Trump has opposed the spread of the practice.

Wednesday marked the first time he has tried to use federal dollars to beat it back.

It seems impossible to imagine modern life without the internet, but it’s only fifty years old. Initially created to connect a small group of researchers and U.S. defense officials, the internet is now a vast social and commercial platform that connects four billion people.

But as the internet has grown, so have the issues of cybersecurity, data privacy, and online rights. Governments and private companies are always playing catch-up, and different governments have taken different approaches to regulating and enforcing the rules of cyberspace, sometimes creating international conflicts. Without an international consensus on rules—or the consequences for breaking those rules—we are at an increased risk of cyberattacks from malicious actors taking advantage of the volume of personal data we share online. Though the internet is virtual, its benefits—and dangers—are real.

Source: What are Cyberspace and Cybersecurity? | World101 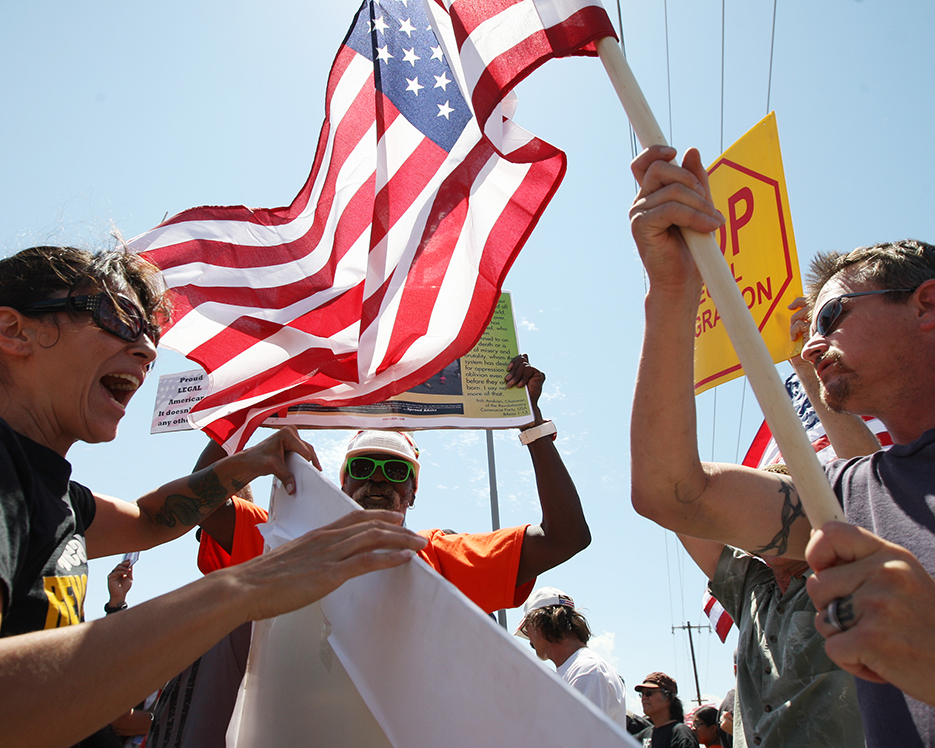 The Americas make up almost all of the Western Hemisphere, from the Arctic tundra all the way down to the Antarctic Peninsula. The region is home to powerful economies and vibrant democracies.

However, many countries in the region experience democratic backsliding—the erosion or total elimination of political institutions that are meant to guarantee democratic principles and freedoms.

Source: Regions of the World | World101 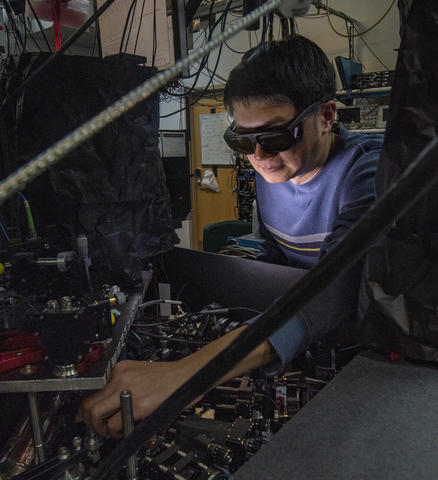 Described in a Nature paperpublished on May 20, the new NIST method could help build large-scale quantum computers and networks by connecting quantum bits (qubits) based on otherwise incompatible hardware designs and operating frequencies. Mixed-platform quantum systems could offer versatility like that of conventional computer systems, which, for example, can exchange data among an electronic processor, an optical disc, and a magnetic hard drive.

The research builds on the same group’s 2017 demonstration of quantum control of a molecule, which extended techniques long used to manipulate atoms to the more complicated and potentially more fruitful arena offered by molecules, composed of multiple atoms bonded together. 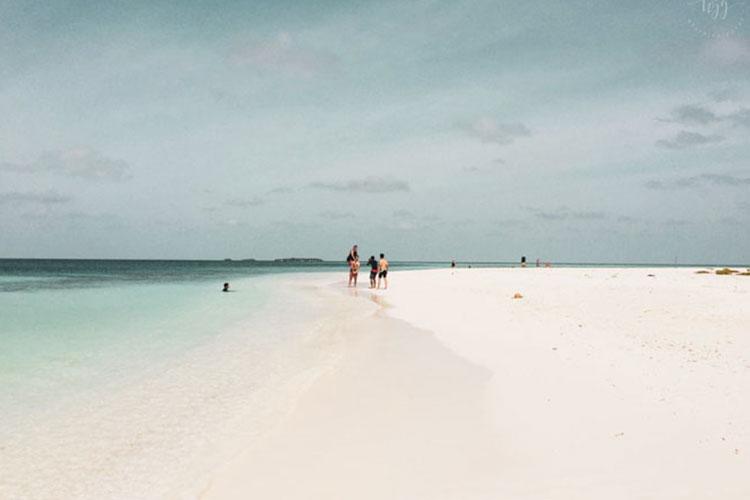 The Maldives is the perfect tropical vacation destination. The ocean is crystal clear, the sand is perfectly white, and sea life is absolutely incredible.

But it can come with a pretty hefty price tag. If you’ve ever dreamed about going to Maldives (and taken the time to research it), you know exactly what I’m talking about.