So how do we explain this reality?

The super PAC, dubbed 43 Alumni For Biden, referring to the 43rd president, was formed Monday, according to a Tuesday filing with the Federal Election Commission.

The social fabric of the United States seems closer to tearing this week than it has in half a century.

Huge protests have erupted across the country following the death of George Floyd at the hands of police in Minneapolis on May 25. Some have drawn heavy-handed police responses, others have seen the eruption of looting and violence.

President Trump has ratcheted up tensions rather than calmed them — the most notable example being chaotic scenes as police fired pepper balls and beat largely peaceful protesters on Monday night.

Groundbreaking data from a new large-scale, nationally representative survey of low- and moderate-income (LMI) households (representing roughly 60 percent of the overall U.S. population) administered by the Social Policy Institute at Washington University in St. Louis in April of 2020 suggests that individuals have been facing increased housing hardship such as evictions, delayed rent or mortgage payments, and unexpected utility payments and home repairs during the pandemic.

Particularly at high risk for evictions are Hispanic/Latinx populations, who are already more likely to be low-income and to become infected with COVID-19 compared to white populations.

The Universal Declaration of Human Rights became the vehicle to express the vision of a new, more humane world, and the United Nations became its institutional home.

These are simple words with profound meaning.

Source: The case for more international cooperation in education

While we have terms for others who have experienced trauma, in over 400 years of racism, we do not yet have a term for Black and Brown people who experience racial terrorism.

This is a devastating and telling omission in our lexicon because it conveys how a majority-white society in the United States has refused to acknowledge the ongoing experience of living day in and day out in a society that was founded on the reality of working African slaves, and later African Americans, until their tendons literally snapped from their bones.

Source: Mayors and governors: This is how you tackle racism 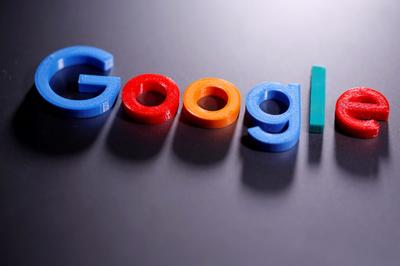 The lawsuit seeks at least $5 billion, accusing the Alphabet Inc unit of surreptitiously collecting information about what people view online and where they browse, despite their using what Google calls Incognito mode.

According to the complaint filed in the federal court in San Jose, California, Google gathers data through Google Analytics, Google Ad Manager and other applications and website plug-ins, including smartphone apps, regardless of whether users click on Google-supported ads.

This helps Google learn about users’ friends, hobbies, favorite foods, shopping habits, and even the “most intimate and potentially embarrassing things” they search for online, the complaint said. 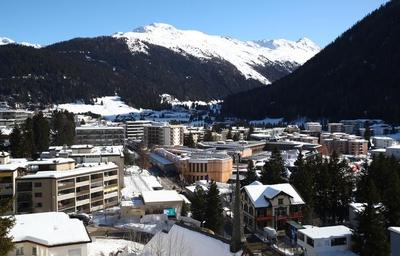 The result was a 75-minute version of the earnest debates that characterize the four-day January shindig in Davos. 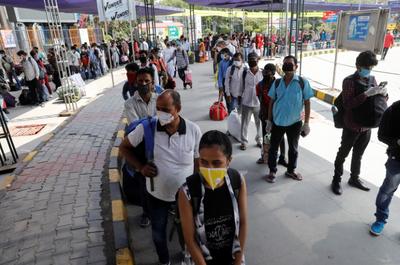 Cases jumped by 8,909 over the previous day in one of the highest single-day spikes, taking the tally to 207,615, the health ministry said.

“We are very far away for the peak,” said Dr Nivedita Gupta, of the government-run Indian Council of Medical Research. Government officials have previously said it could be later this month, or even July, before cases start to fall off.

The death toll from the disease stood at 5,815.

Six other nations, including the United States, Britain and Brazil, have higher caseloads, and in India’s favour, at least its mortality rate has been comparably low. The Group of Seven (G7) is an informal bloc of industrialized democracies—Canada, France, Germany, Italy, Japan, the United Kingdom, and the United States—that meets annually to discuss issues such as global economic governance, international security, and energy policy.

Source: The G7 and the Future of Multilateralism | Council on Foreign Relations