In the United States, what we call “tear gas” is often CS gas, a chemical compound credited to two American scientists, Ben Corson and Roger Stoughton, who discovered it in 1928. (The C and S in “CS” come from the first initial of each man’s last name.) But its use predates that, to the battlefields of World War I — from where it migrated not long after to America’s police forces. And there it has stayed, ever since.

Mostly because it was ruthlessly effective. It dispersed crowds and could turn a “protest into a screaming mob,” Anna Feigenbaum, an associate professor at Bournemouth University in the United Kingdom, told me.

“Because it doesn’t normally leave blood, there’s no trace,” said Feigenbaum, who is the author of the book Tear Gas: From the Battlefields of World War I to the Streets of Today.

Source: The history of tear gas: How police made it a weapon against protesters – Vox

Military leaders are bred for two kinds of courage—the courage to expose themselves to hostile fire and the courage to assume responsibility for the gravest decisions anyone can make. Most of them, particularly in the upper ranks, demonstrate those qualities. But what they need now, in the face of an unprincipled and brutal commander in chief, is a different kind of bravery.

The president raves of “vicious dogs” and “ominous weapons” while ensconced in a blast-proof basement. Angered by cable-newscasts noting that fact, he had armored and helmeted police sweep a park of peaceful protesters before a curfew, using smoke grenades, flash bangs, and the threat of batons. All this so that he could stand before a church that he could not enter and where he was not welcome, holding the book that he has probably never read and cannot understand, and whose precepts are a reproach to the life he has led. He is a malignant, empty human being.

But he is the commander in chief, and he does exult in violence wielded by uniformed men at a safe distance from himself.

Source: America’s Generals Must Stand Up to Trump – Defense One 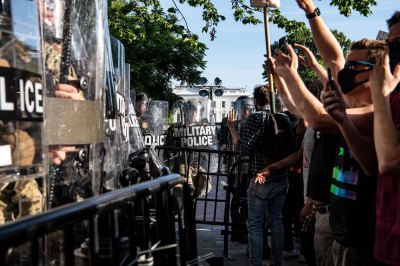 Clearly, we need to stop looters, restore order to our streets, and ensure it is safe to venture out in public.

But as a former member of the armed forces, it hurt to watch U.S. military personnel used against peaceful protestors in Washington D.C. early this week. The sweeping use of a combined civil-military force – D.C. police, Park Police, National Guard, and active duty military police – against the protesters to clear the way for a Presidential photo-op was beyond the pale of American norms. It was particularly ill-advised to include active duty military personnel in that event.

Source: The U.S. Military Must Stand up for Its Soul in This Moment | Time 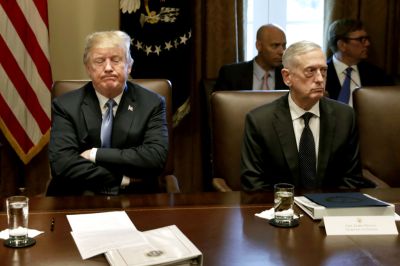 “Donald Trump is the first president in my lifetime who does not try to unite the American people—does not even pretend to try. Instead he tries to divide us,” Mattis says. “We are witnessing the consequences of three years of this deliberate effort.”

Following his two-year stint as Pentagon chief that ended in December 2018, Mattis took pains to avoid questions about Trump’s behavior. What provoked him to speak out now, he says, was Trump’s inclination to use active duty troops to quell the violent unrest that has erupted across the country since George Floyd, an unarmed black man, died last week in Minneapolis police custody. 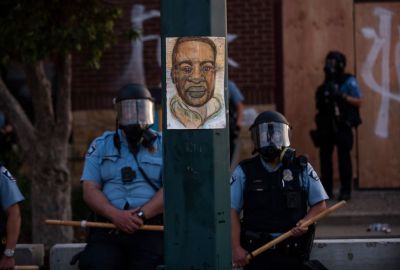 The protests have also triggered civic unrest in America at a scale not seen since the assassination of Martin Luther King Jr. in 1968. Protesters burned a police precinct in Minneapolis, torched cop cars in Los Angeles and Atlanta, and dodged plumes of tear gas from Tulsa, Okla., to Madison, Wis. By June 2, the National Guard had been activated in at least 28 states, and dozens of cities had imposed curfews to quell looting, arson and spasms of violence. Militarized police surged cruisers into crowds, fired rubber bullets at reporters and beat citizens peacefully exercising First Amendment rights.

For 2½ months, America has been paralyzed by a plague, its streets eerily empty. Now pent-up energy and anxiety and rage have spilled out.

COVID-19 laid bare the nation’s broader racial inequities. About 13% of the U.S. population are African Americans. But according to CDC data, 22% of those with COVID-19, and 23% of those who have died from it, are black. Some 44% of African Americans say they have lost a job or have suffered household wage loss, and 73% say they lack an emergency fund to cover expenses, according to the Pew Research Center.

“It’s either COVID is killing us, cops are killing us or the economy is killing us,” says Priscilla Borkor, a 31-year-old social worker who joined demonstrations in Brooklyn on May 29.

Source: Why The Killing of George Floyd Sparked an American Uprising | Time 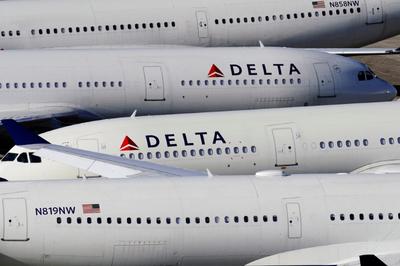 Fifteen U.S. airlines were granted final government approval on Wednesday to temporarily halt service to 75 domestic airports as travel demand has been crushed due to the coronavirus pandemic.

The U.S. Transportation Department said all airports would continue to be served by at least one air carrier. Despite some objections to a tentative list made public on May 22, the government did not make any changes. 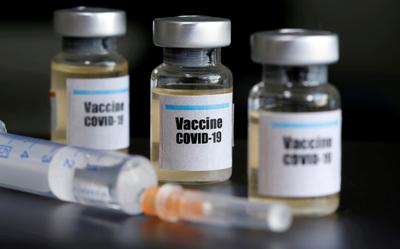 Infusions of antibody-rich blood plasma from people who have recovered from the coronavirus, so-called convalescent plasma, failed to make a difference in a study of hospitalized patients in China, researchers reported on Wednesday in the Journal of the American Medical Association.

In a randomized trial involving 103 COVID-19 patients, convalescent plasma made no difference in the time it took to show signs of improvement or in rates of death at 28 days versus a placebo. 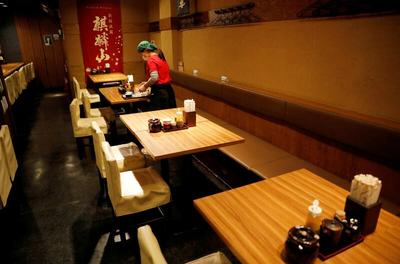 As the coronavirus jolts Japan, the government’s huge stimulus package has come under fire from hard-hit restaurant owners for channelling funds for items like wagyu beef, melons and tourism rather than accelerating help for firms with burning cash needs. 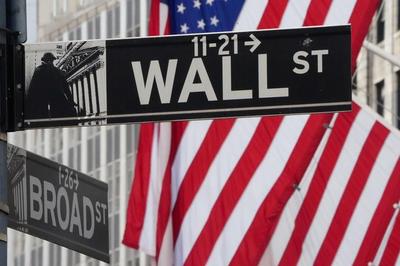 Wall Street’s independent advisers are starting to feel the pain of the pandemic-induced slowdown in deals. Perella Weinberg is laying off 7% of its staff, including senior bankers. Meanwhile, Evercore is offering its incoming crop of first-year recruits up to $25,000 to wait as much as a year before starting.

Having these novices start while working from home is hardly ideal in an industry based as much on relationships as spreadsheets. And the lull in mergers could last for some time – buyers usually want to know what a target’s business looks like for up to two years, Ken Moelis, chief executive of the eponymous investment bank, told investors in late April. In most industries, that will be tough to do for a while. 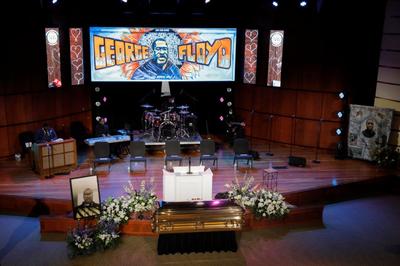 Huge crowds have defied curfews and taken to the streets of cities across the country for nine nights in sometimes violent protests that prompted President Donald Trump to threaten to send in the military.

The protests dwindled overnight into early Thursday after prosecutors leveled new charges against four Minneapolis policemen implicated in the killing. Several major cities scaled back or lifted curfews imposed for the past few days. But not all was calm.